Inside the numbers on basketball’s first weekend 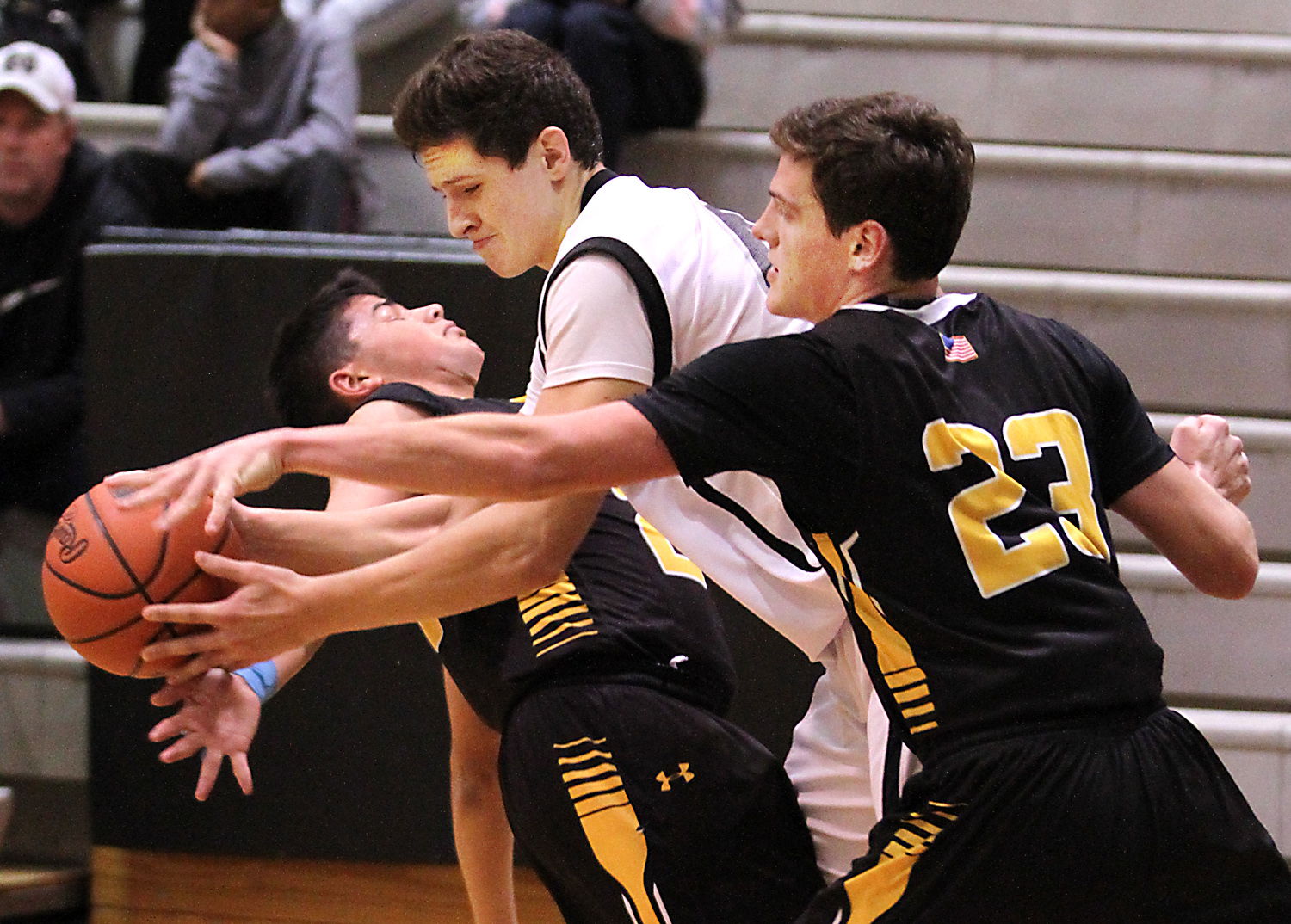 There were close to 30 boys basketball games in the first weekend of the season, which provided plenty of interesting looks at a variety of teams. Considering that only four of those affairs featured Delco teams playing each other, the slate allowed plenty of comparisons to other teams and provides and interesting barometer by which to evaluate the Delco teams moving forward.

For now, let’s stick to the numbers. Here is a handful that stuck out to me.

2 – Haverford players who appeared in the opener against Germantown Academy and also played more than 10 games last season. The lucky duo was Connor Guilfoil and Jack Farrell. Some of that is unfixable given the graduation defections. Getting Matt Corbett and Jack Donaghy back after their football layover will be a help, but the youth of the side that played GA should minimize concern over that performance.

21 – Turnovers committed by Interboro in Saturday’s loss to Strath Haven. The lack of ballhandlers is going to be an ongoing issue for first-year coach Billy Rowe. Josh Encarnacion is a solid guard, but he’s also the most adept at creating his own shot on an offensively challenged team lacking shooters and an offensive post presence. The team can grow together, but sorting out the turnovers is a big part of that process.

55.2 – Percentage of the points in Upper Darby’s opener scored by Kahleel Henry. The effort was more balanced in the second game against Wissahickon, but the Royals still left the Abington Tipoff saddled with two losses.

33 – Points scored by Jaye’lyn Peebles of Cardinal O’Hara in a 54-51 loss to Pope John Paul II Friday. That total stands as the most prolific of the weekend.

4 – Academy Park players who played in both Friday’s 59-54 loss to Strath Haven and Sunday’s 81-70 loss to western PA power Allderdice. In the second game, the Knights benefitted from the return of Jawan Collins, Deandray Covert and Shymere Stroud, all of whom 36 hours earlier were battling Imhotep in the PIAA Class AAA football quarterfinal. That Strath Haven loss is an outlier – even if the Panthers are much improved – and the Knights will be just fine.

5 – Bonner-Prendergast players in double-figures in Friday’s 66-61 win over Malvern Prep. John Hargraves led the way with 14 points and 11 rebounds. Christian Lane (13 points), Chris Haynes (11), Mike Mercanti (11) and Keith Washington (10) were also in double-digits. That kind of scoring balance will be vital if the Friars aspire to climb into the top half of the Catholic League or beyond.

35 – Points scored by Springfield in the second half of Friday’s 45-36 win over Unionville. A little quick math reveals that they had 10 at half. Whatever Kevin McCormick said at halftime, it worked.

24 – Second-half free throws made by Episcopal Academy in a 68-54 win over Quakertown Friday on 31 attempts. The hack-an-Alikakos tactic didn’t exactly work, with Nick making 14-of-23 attempts, which is not even up to his usual standards. On the day, EA visited the charity stripe 43 times, hitting 31.

27 – Points scored by Ryan Hall of Sun Valley in Saturday’s win over Collegium Charter. He also had 15 rebounds. It may not have been against top-flight opposition, but those are gaudy numbers.

3 – Points scored by A.J. Taylor in Penncrest’s 66-50 win over Phoenixville Friday. He bounced back for 10 in Saturday’s win over Friere Charter, but the more impressive fact is that the Lions could somehow win against a decent opponent getting so little from their main offensive weapon. That speaks to the depth that coach Mike Doyle seems to cultivate year after year.

18 – There’s a two-fold symmetry here: Chester trailed by 18 points after one quarter against Martin Luther King Saturday night, then outscored King by 18 points in the second half to claim a four-point win. That saves me from unearthing another statistic: The last time the Clippers lost games in consecutive days within Chester city limits.

4 – Teams that won both of their games this weekend: Strath Haven, Springfield, Penncrest and Episcopal Academy (which is 3-0).