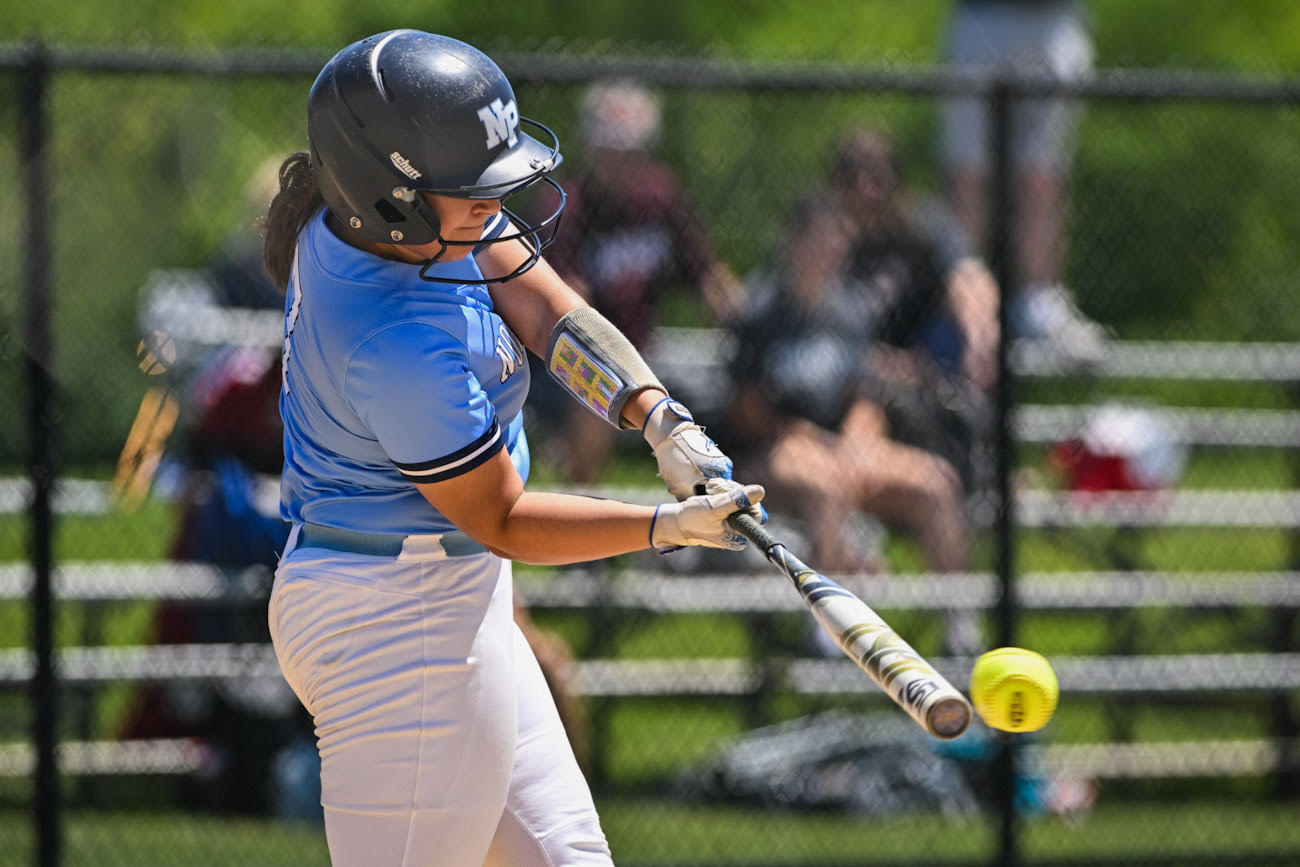 For North Penn, it was a season to remember and to celebrate, as the Knights captured the District 1-6A Title and made it all the way to the PIAA semifinals.

Julia Shearer, Brie Wilmot, Gianna Cimino and Maddy Gronback were standouts at their respective positions and a big piece to North Penn success, and they are all members of the Reporter/Times Herald/Montco Media All-Area Team.

The Knights, up and down the lineup, kept finding ways to come through in the clutch. For instance, Gronback’s game-winning three-run homer against Avon Grove in the opening round of districts.

“That last at-bat, I really just wanted to provide for my team,” she would describe. “Everybody did their job today, and even though it didn’t come through the way it usually does right away, we fought hard that game to back up Julia. And I just knew, in that moment, with runners in scoring position, I had to do what I had to do.” Meanwhile, Kendal Leitner pitched Hatboro-Horsham to one of its finest seasons.

After a 1-0 win over rival Quakertown in a game in which Leitner dominated, coach Kelly Krier would say afterward: “I don’t know how many adjectives I have left to describe her. She came tonight ready to play. She hit every spot. She just was awesome from start to finish. She just was in the zone, and we saw it in warmups. So it was just a great night. I’m really happy for all the seniors and I hope they remember it forever.” Junior Kayley York was a major catalyst for Souderton Area while junior Tess Kearney was a constant contributor for the Hatters.