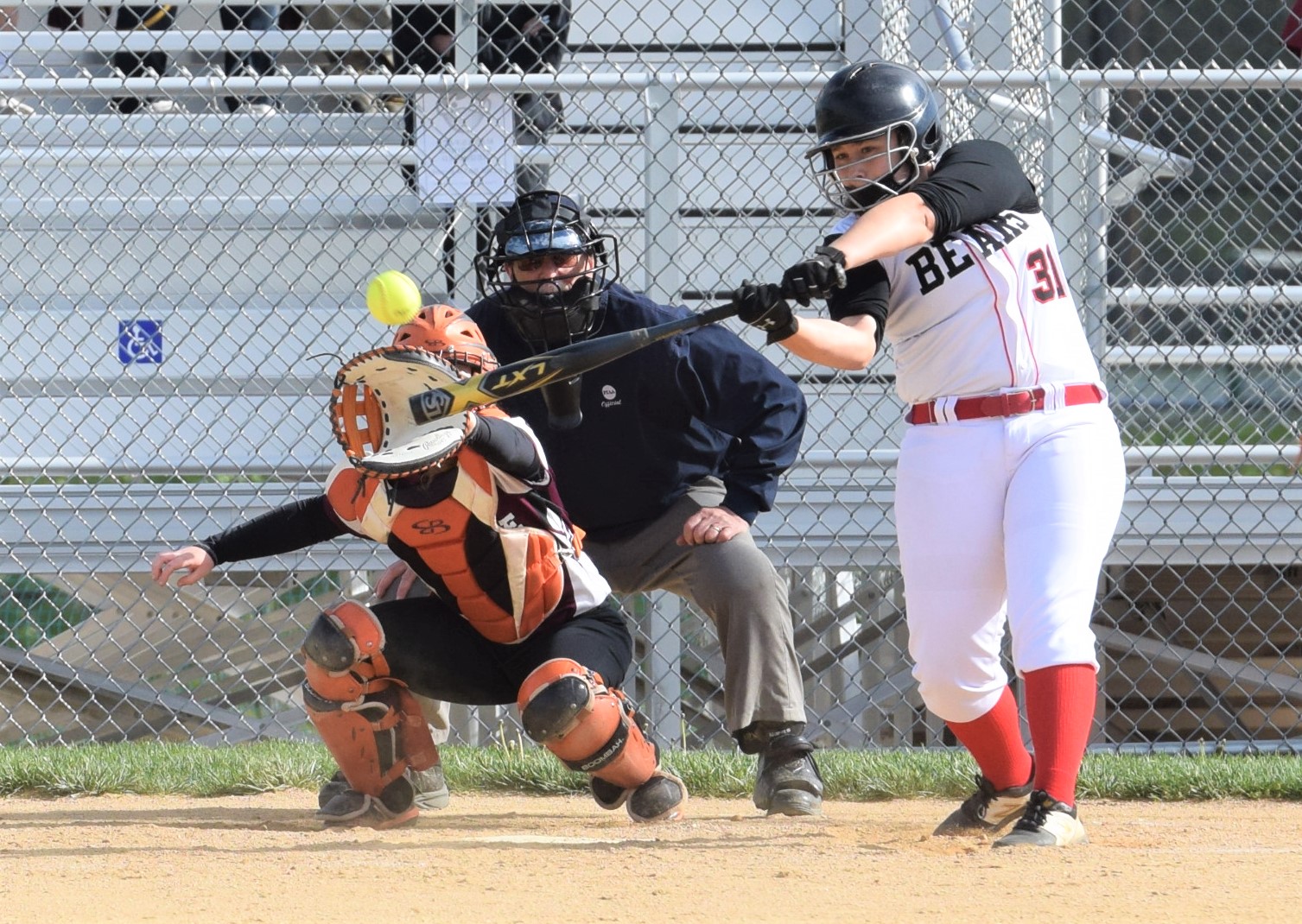 The Bears banged out seven extra-base hits and used two big innings to put down the Phantoms Wednesday. Nicole Kratz homered, Gianna Diruggieri was 3-for-4 with a double and Morgan Sauers (triple) and Rachel Moser (double) had two hits each for 11-hit Boyertown, which scored four in the first and five in the sixth. Ella Hurter got the win in the circle, allowing six hits, two earned runs and struck out eight in 7 innings.

Hayden Perrone and Alaina Woods were each 2-for-4 for the Phantoms.

Sam Sciarra was 4-for-4 with two RBI and Serena Crovetti was 3-for-4 with an RBI as part of PV’s 18-hit attack in a PAC cross-division win Wednesday. Ava Macalis was 2-for-3 with a team-best 3 RBI and Josie Strechay had a triple (2-for-4) and an RBI for PV. Vanessa Hutchinson and Maren DeStefano each homered for UM.

The Lawrenceville School dominated the diamond from the mound Wednesday as pitcher Sarah Zimmerman went the distance, tossing a no hitter and striking out 14.

Aryanna Bodge pitched a tough game for the Hill, striking out six over seven innings. Colleen Quinn was a strong force in the field for Hill, making a number of key outs from shortstop and Belle DiCampello caught a runner stealing on the base paths.