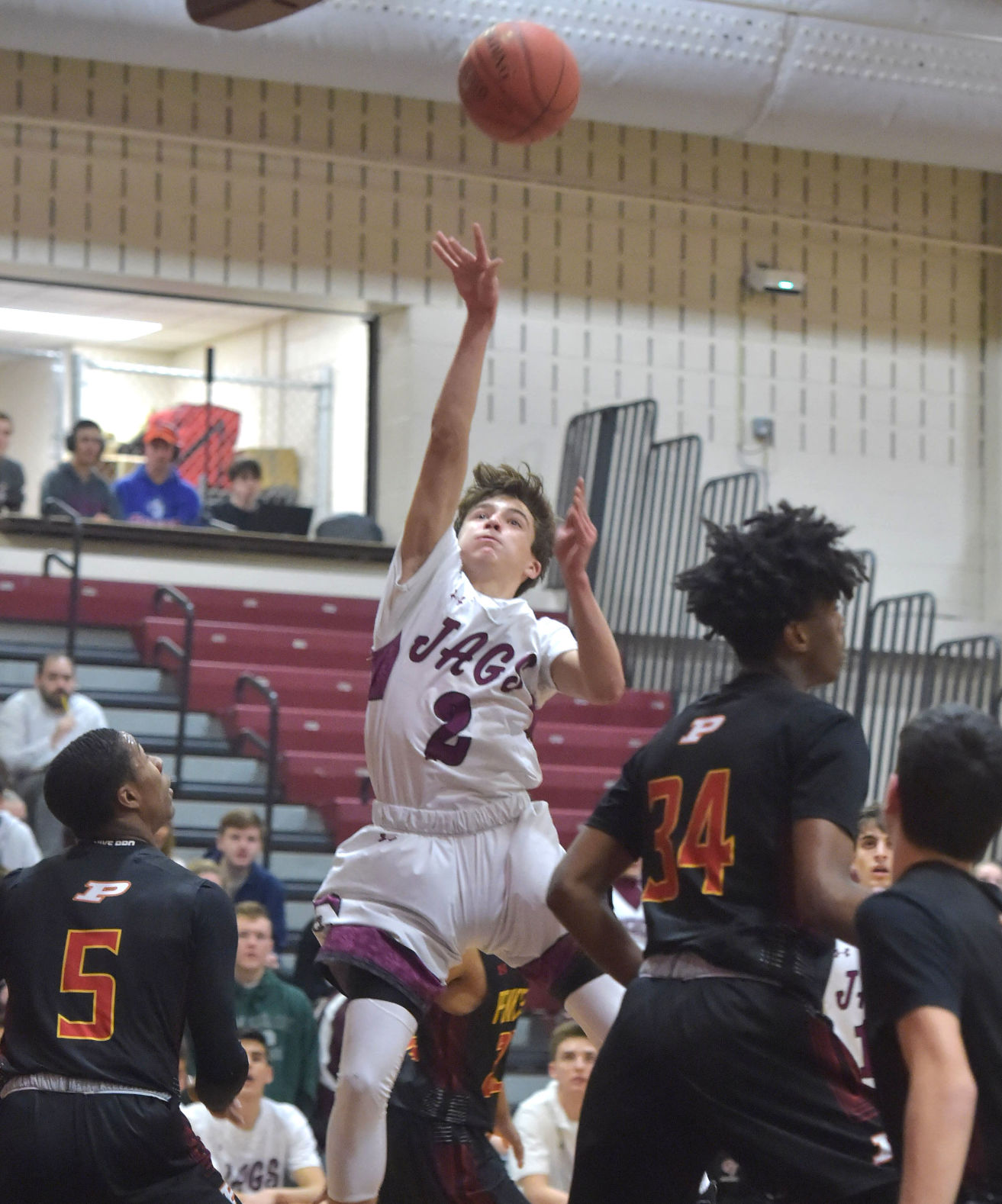 It’s the last Super 7 of the regular season. We might revisit this before states, but for now, here’s how the Delco types stand before just about everyone makes districts.

For more on the Central League playoffs, check out this week’s notebook. That includes the latest stat leaders (all in Friday’s newspaper). Note that records are through Wednesday (i.e. delete that email to me about how I forgot Thursday’s win in the record).

The Clippers have one loss in 2020, and it came to nationally ranked Baltimore Polytechnic. They’ve won 16 of 17, including Thursday’s victory over Christiana. The reasons: A) Zahmir Carroll has found another level as a secondary scorer; B) Karell Watkins is a walking double-double; C) Either Fareed Burton or Rahmee Gilbert has been in double figures in 15 of those 17 games; D) Akeem Taylor has matured into a veteran floor general, even if he’s not the archetypal point guard; E) They defense like a Chester team.

It’s six straight wins for Bonner heading into Friday’s tilt with Bishop McDevitt. The Friars have great balance in their three-headed guard monster and the kind of workers on both ends of the ball to tough out wins. They could run into problems in the postseason when teams throw height at them, but they have a win over Roman Catholic, and Jalen Duren is about as talented a big as they’ll encounter. The 19-point drubbing of Archbishop Carroll was particularly impressive.

The Jaguars at No. 3 in a boys basketball Super 7. Times they are a changing. But Mike Brown has taken a program that rarely had success on the court and built the culture year after year. It’s gone from being happy to make districts to being disappointed not to make states, and this year’s postseason goal is states or bust, with a Central League title very possible.

In December, I flagged the stretch starting January 11 as a devilish run of games. The verdict: Carroll went 3-7 in that stretch. In the Catholic league, it was 2-6. The Patriots aren’t in the top tier of the PCL. They haven’t always lived up to the immense potential of their lineup, and some of that comes from starting a freshman and two juniors. But that’s a silver lining for Carroll: There’s still another gear to find.

O’Hara lost to Bonner by two in overtime and to Carroll by three, so this ranking is pretty easy. The Lions are 5-6 since starting 11-0 and still have a Friday-night trip to Neumann-Goretti. O’Hara has taken massive steps forward and it’s still capable of pulling an upset or two in the Catholic League playoffs. But I think a little more balance – in terms of who scores, in how they score and in general pace of the game – could help the Lions unlock that next level.

Steady as she goes, Penncrest is back in districts for the 93rd straight season (give or take). The Lions went 3-1 without Denzel Atkinson-Boyer, who returned Thursday. He’s one of the few post presences in the league, and he can be a differentiator in the league playoffs and districts.

Going to pat myself on the back for putting the Fords seventh ahead of Strath Haven Wednesday, only to see Haven lose at Radnor (not a bad one by any means) and the Fords tip Garnet Valley. Haverford has a great team concept, and with John Seidman running the show, that’s huge. Seidman can impact the game when he’s not scoring through defense and passing, and some of the setups he left for teammates in Tuesday’s win over Ridley showed how he does so much of the hard work.

Honorable mention: Penn Wood (11-8; four straight wins (including Thursday’s over Academy Park) give the Patriots a head of steam for the postseason. It could be five with Harriton Saturday to seal a home game); Academy Park (14-7; Derrick Northern, Tahriq Marrero and Jalen Cassidy have been on the court together for all of nine games this season. All three are back for the playoffs, where they can make up for lost time in a hurry); Radnor (13-8, much like Haverford with Seidman, the axis of Jack D’Entremont and Lew Robinson is a valuable tent pole. If they get guys to knockdown shots – Jahmir Dixon, Josh Savadove, Colin Lane, Daniel Rosenblum – they will be a tough out); Strath Haven (15-6; the Panthers won three games last year. They have 15 wins this year. I don’t envy having to choose between Brown and Haven’s Chris Conlan on a Central League Coach of the Year ballot); Christian Academy (17-4; an unbeaten run through the Bicentennial League is impressive. Now what can the Crusaders do in the playoffs, with the BAL, District 1 and potentially states awaiting?); Chester Charter Scholars Academy (16-6; the Sabers throttled Pope John Paul II, the top seed in Class 4A, by 15 points at PJP’s house this week. This isn’t your typical Class A team. They’d hold their own in the Del Val or Central League).