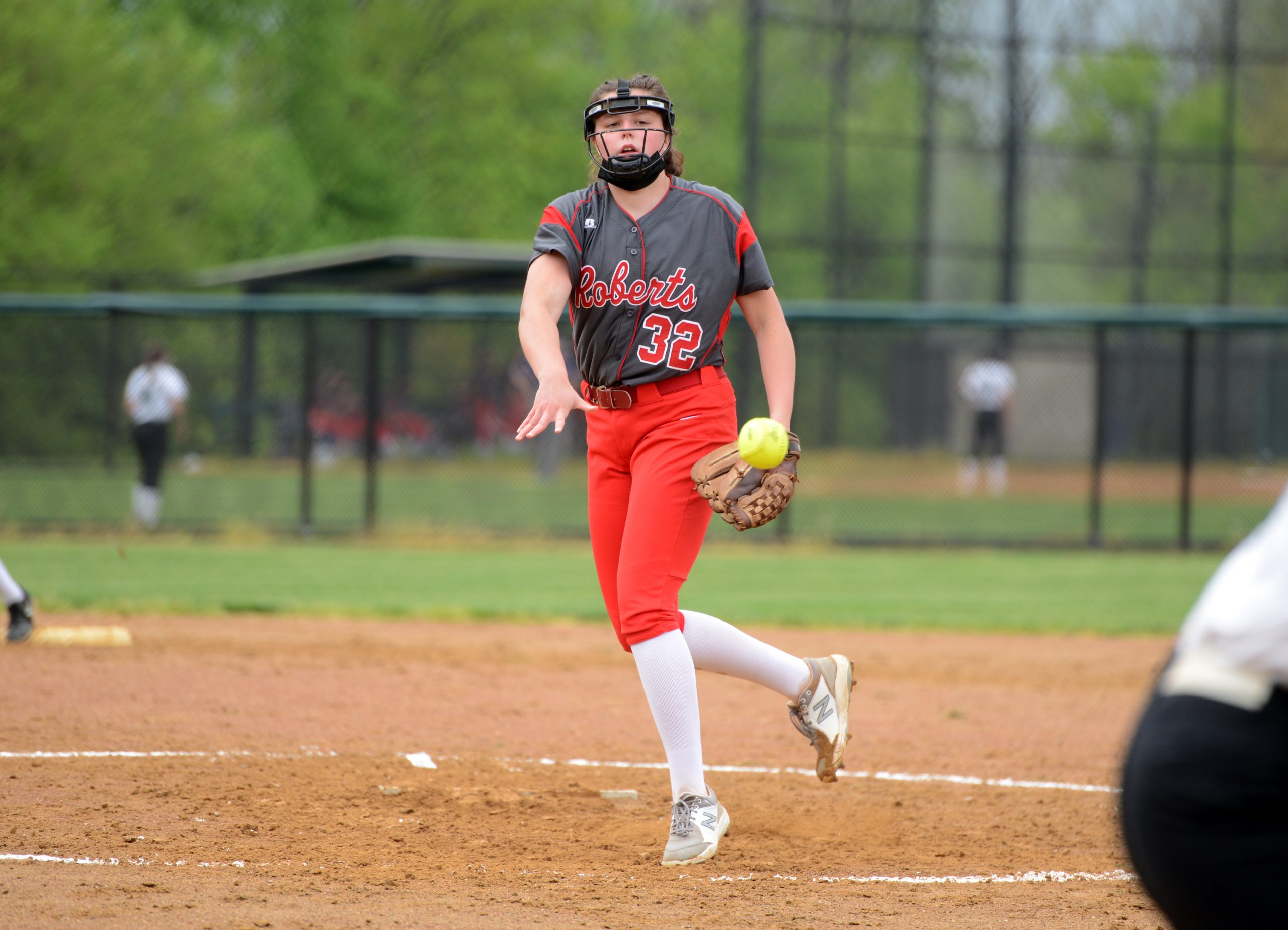 The OJR lineup ensured Natalie Alldred’s three-hitter didn’t go to waste just in time with a four-run sixth inning that gave the Wildcats a PAC Liberty win over the Vikings Thursday.

Sophia Winnick’s two-run double and Alldred’s RBI double (2-for-2, 2 RBI) were the big blows in the decisive sixth inning. Allie Daubert homered for OJR. Serena Crovetti hit a home run for PV, which scored a run in the seventh but was halted by OJR’s sophomore ace.

Alex DiCampello carried a big bat in a 4-for-5 day that featured a home run and 2 RBI and Dani Dare starred at the plate and the circle in PJP’s PAC Frontier win Wednesday.

Dare was 3-for-4 and went the distance pitching, scattering eight hits for one run with eight strikeouts. Maren DeStefano homered and was 2-for-4 for Upper Merion.

Hill jumped out in front early with a four-run first inning, coming off with a string of hits from Belle DiCampello, Colleen Quinn, Kelly Dempsey, Anna Cowan and Kaitlyn Rosario. Aryanna Bodge gave up only three hits over seven innings and struck out nine for the Hill. DiCampello, Cowan and Quinn each finished 3-4 on the day for Hill with extra-base hits coming off the bats of Quinn (triple, double) and DiCampello (two doubles).