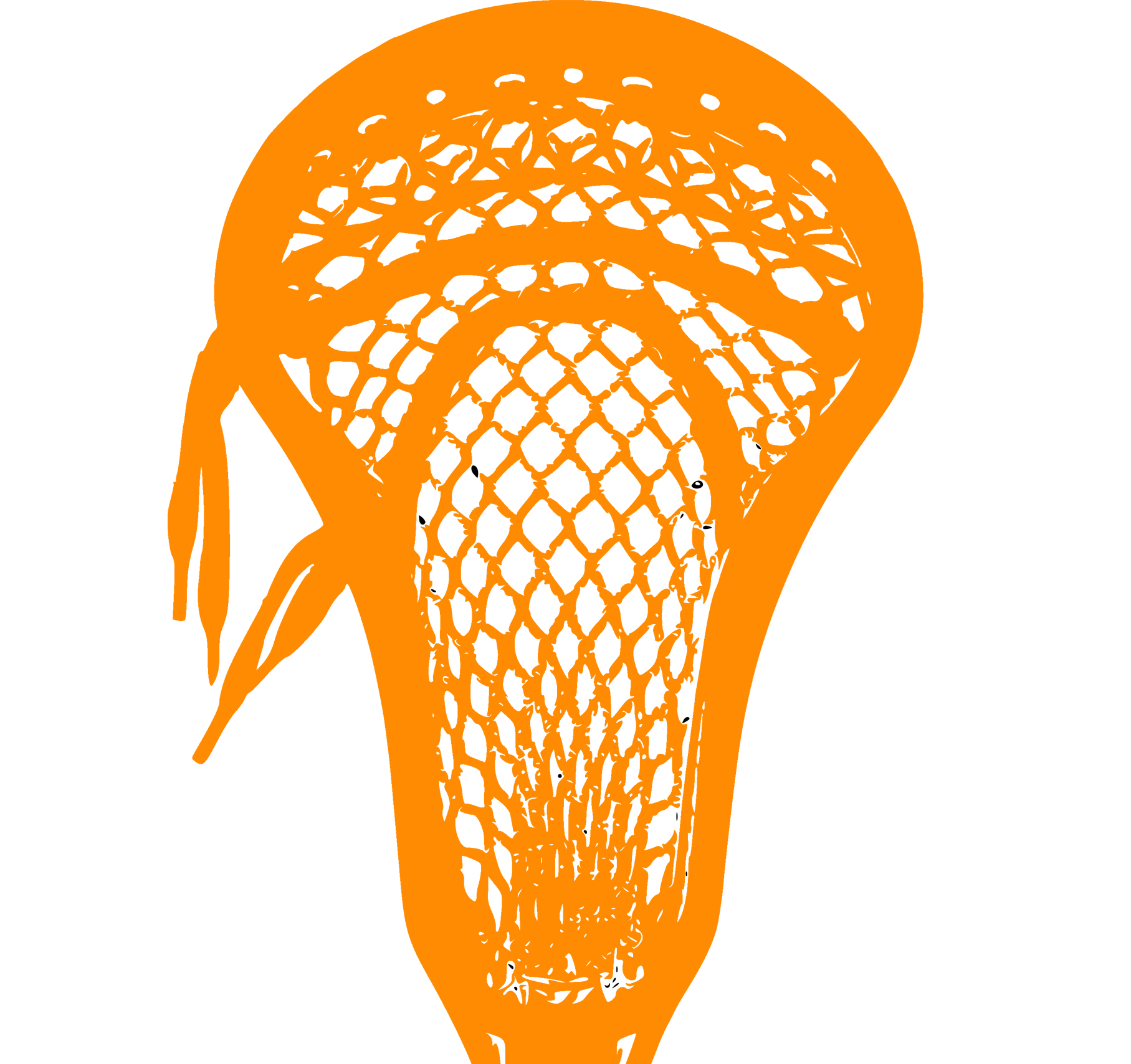 The sophomore left-handed attack is a Delaware County leader in assists (with 49 as of Monday), and dished out 10 of them in Radnor’s first two games in the District 1 playoffs. She also has scored 48 goals as of Monday, tallying five of them in a come-from-behind 13-12 win against Penncrest in late April. Cox was a key factor in Radnor clinching a spot in the upcoming PIAA state tournament May 20 – one day before her 16th birthday.

Q: You scored 10 goals and dished out four assists in your first two games as a varsity starter this season. Can you tell us a little about the experience? What is your most vivid memory of your first varsity game?
A: We started the season at Plymouth-Whitemarsh and it was just one of those games where things went my way. We have a very strong attack with Cat Belveal, Julianne Puckett, and Hope Smith, and if you told me before that game that I would start the season with a six-goal, two-assist result, I don’t think I would have believed you. That game gave me a great deal of confidence and was important in establishing my position on the team and gaining the trust of our strong senior leaders.
Q: What do you think is the best part of your game, and what are you working on most currently?
A: I play attack and as a left hander I get to feed the right handed midfielders and attack teammates or go to goal for a shot. Lefties are relatively rare so I think we are tougher to cover. That said, I have a solid right hand also and feel confident with the stick in that hand as well. I’m always working on getting physically stronger and this season I have seen the rewards of the work I have been putting in since last summer.

Q: In late April, you scored five goals in a 13-12 come-from-behind win against Penncrest. Can you tell us a little about this game – what do you remember most about it?

A: Prior to the Penncrest game, we had a tough loss to Springfield where we gave up a four goal lead.  Still feeling the effects of that loss, we were a little flat at the start, and Penncrest definitely came to play. I felt like the team needed me to be more of a goal scorer that day and fortunately I had a strong game to help us pull out a needed victory.

Q: What did it mean to you to participate in the KSF Lacrosse Festival? Have you ever met Katie Samson? What is your most vivid memory of your team’s game at the Festival – can you share it with us?

A: The Samson name is synonymous with Radnor lacrosse. Katie was a part of the Radnor lacrosse family as a goalie and her father, Peter, runs the boys youth program and was instrumental in getting KSF started. I have met Katie and admire her strength and commitment to helping others with spinal cord injuries. I played in my first KSF last season as a freshman and scored a goal against Merion Mercy in front a packed Encke Stadium. This season we played a very talented Episcopal team and they dominated us in the first half. I was so proud of our team as we shut them out in the second half and made the game very exciting. We had our chances to win that game but even though we lost it was an important moment in our season where we all realized that when we play our best, we can be one of the best teams in the region.
Q: What (in your opinion) has been your most memorable moment with the Radnor lacrosse team this season (to date)? Can you share your memory of that with us?
A: For spring break, we traveled to Dallas and played and beat the state champions, Episcopal of Dallas, and state runner-up, Hockaday. We played some great lacrosse and then got to explore Dallas and spend two days at a dude ranch which really brought the team together and was a fun bonding experience for us all. My hope is that those great memories will be replaced with a PA AA state championship this season!

Q: You wear No. 7 for Radnor. Was there a reason you chose this number – does this number have any significance to you?

A: Honestly, I have always just liked the number 7.
Q: Who have been your biggest lacrosse mentors, and what was the most important thing each of them taught you about lacrosse?
A: My two biggest lacrosse mentors have been my dad, who played college lacrosse at Syracuse and at the University of Maryland, and my coach at Radnor, Brooke Fritz.  Ever since I was pulled up to varsity as a freshman, Brooke has been super supportive and pushed me to be the best player I can be.
Q: What extracurricular activities are you involved in at Radnor other than lacrosse? What sparked your interest in these activities?
A: In addition to lacrosse, I also play basketball for Radnor. Before high school, my dad coached me in both basketball and lacrosse. He made sure my brothers and I had sticks in our hands or were dribbling basketballs since we could walk. I’m currently part of Student Council, Model Congress and Speak Up.  I love participating in these clubs because I’m exposed to a completely different culture and group of people then I am as an athlete.

Favorite book: Reconstructing Amelia.
Favorite TV show: Gossip Girl.
Favorite movie: Almost Famous.
Favorite athlete: Kayla Treanor (Syracuse alum).
Favorite pre-game pump-up song: Kill The Lights by Alex Newell.
Favorite team: Philadelphia Eagles.
Favorite place to visit: Stone Harbor, N.J.
Favorite pre-game meal: Jimmy John’s Sub.
Person I most admire:  “My mom.  She is the most supportive person I know.  No matter what she is always there for me and gives me the best advice.”
Favorite color: Navy.
Family members: parents David and Kristine, brothers Drew and Kessler.
(To be selected as Main Line Girls Athlete of the Week, a student-athlete must first be nominated by her coach.)