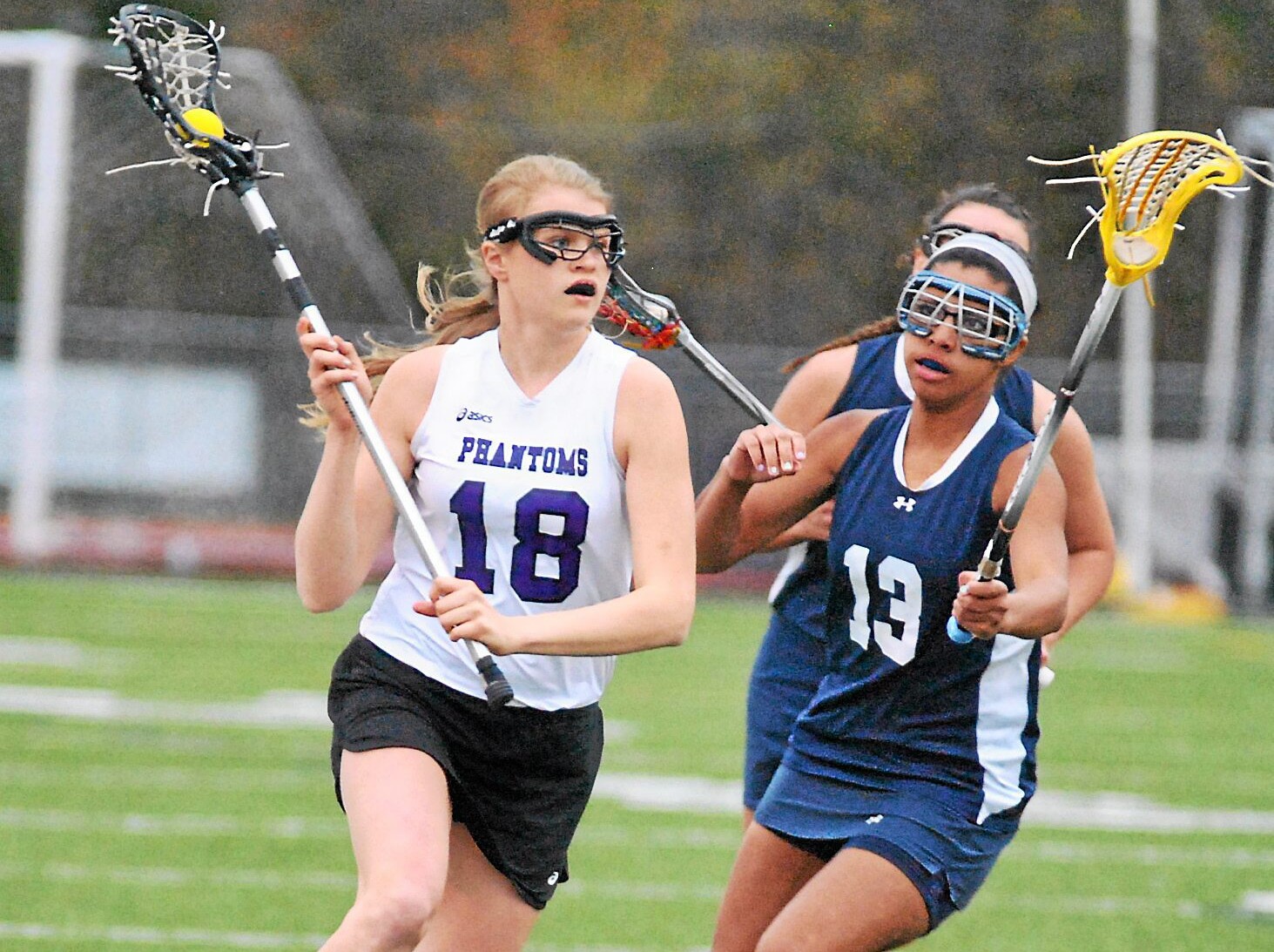 Outlook: Boasting a small roster of only 19 players — nine freshmen — the Trojans will turn to their youth this season under their first-year coach. With the return of all-around athlete Reddick amid a handful of seniors, Pottstown will look to post a better mark than last season. “We are small but hoping to be mighty,” said Scherer, who replaces Andy Bachman after 21 seasons. “We had some growing pains last year but will hopefully learn from our mistakes. If the girls are dedicated, committed and motivated they will see success on the field.”