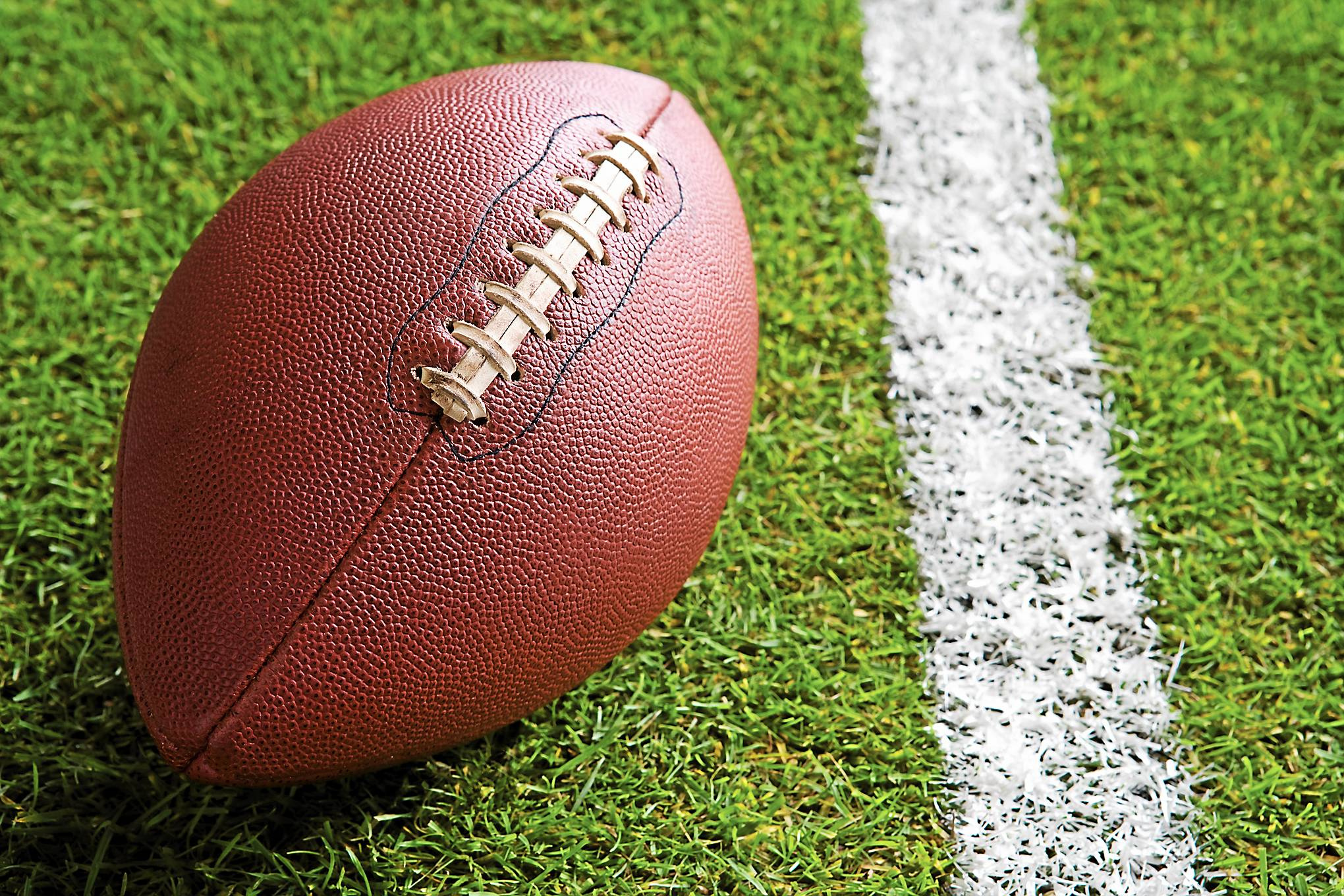 An addition 13 athletes, most are no longer living, will be enshrined on Sept. 20th for the Historic Member Luncheon at Timothy’s in West Chester. And a special Historic Member induction is also going out to the Burton family of Kennett Square, who has run a baseball-themed barber shop for 127 years.

The Historic Members were chosen by the Historic Members Committee, including five former baseball players with a variety of colorful nicknames, like WCU’s Harry “The Horse” Anderson. The remaining seven were elected by the general membership and is headlined by former West Chester Rustin and West Chester University star running back Rondell White.

NAKEYA CRUTCHFIELD — A three-time state champion sprinter at Coatesville, Crutchfield was also an All-League and All-Area basketball player for the Raiders. She attended Florida State (1998-2002) and was a three-time All-ACC sprinter.

ROBERT DORSEY — One of the best basketball players and track stars to come out of West Chester Henderson High School (class of 1969), Dorsey played at Cheyney University for legendary head coach John Chaney. He was a first-team all-league performer in 1972-73 and was the Wolves’ MVP. He was inducted into the Cheyney Sports Hall of Fame in 1983.

TINA SLOAN GREEN — An All-American lacrosse star at West Chester University in the mid-1960s, Sloan Green went onto become the first African American player on the U.S. National Field Hockey team and first NCAA black head coach in lacrosse. She started the lacrosse program at Lincoln and went on to win three national titles at Temple.

KATIE O’DONNELL — A two-time All American lacrosse standout at West Chester Henderson (2011-2015), O’Donnell broke the state record for career goals (430). The daughter of Jen O’Donnell (CCSHOF Class of 2016), Katie went on to Penn State, was the 2018 Big Ten Midfielder of the Year and ended her PSU career No. four on the all-time goal list (203).

RONDELL WHITE — A football and basketball superstar at West Chester Rustin, White went to West Chester University and became just the second player in NCAA Division II history to have more than 4,000 rushing yards, 2,000 receiving yards and 1,000 return yards in a career. He was a first team All-American running back in 2013 and went on to play professionally in Europe.

ROBYN NYE WOOD — An All-American lacrosse player at Downingtown High School (1984-87), Wood was a two-time All-American at the University of Virginia. She helped the Cavaliers win the national crown in 1991 and also played four years of field hockey at UVa .

TELISA YOUNG — Young was a 13-time PIAA state champion hurdler and jumper at West Chester Henderson, class of 1990. She had a stellar college career at Texas, winning two national titles in the triple jump and earning All-American honors.

Here is a thumbnail of the third ever Historic Member Class of 2019:

HARRY ‘THE HORSE’ ANDERSON — A 6-foot-3, 200-pound pitcher/outfielder at West Chester University, Anderson appeared in 484 Major League games from 1957-61 with the Philadelphia Phillies and Cincinnati Reds. He died in 1998 at the age of 66.

ELLSWORTH ‘ELLSY’ CHANDLER – A West Chester native, Chandler was an outstanding catcher. He played at a high level for numerous teams including Red Men and Trans-Materials of the West Chester Adult Baseball League. Chandler is currently 89 years old.

EDDIE COLLINS, JR. — The son of Baseball Hall of Famer Eddie Collins, Sr., the longtime Kennett Square resident was a pitcher for the Philadelphia Athletics from 1939-46, but it was cut short by a long stint with the Navy during World War II. He married Jane Pennock, the daughter of Herb Pennock (CCSHOF Class of 2008). He died in 2002 at the age of 83.

DAN CORNWELL — A longtime West Chester resident, Cornwall was an All-American swimmer at Yale and played competitive squash. He died in 2011 at age 76.

RUSSELL ‘JUNGLE JIM’ LIBERMAN — Regarded as one of the greatest showmen in drag racing history, Liberman lived in Westtown and was No. 17 on the list of the top 50 NHRA drivers. The funny car drag racer died in a car crash in West Goshen in 1977 at the age of 31.

BOB LUDWICK, SR. — The West Chester native was a left handed pitcher who played in the Brooklyn Dodgers organization for eight seasons. He later pitched, managed and was a longtime official for the West Chester Adult Baseball League. The Marshallton resident died in 2010 at the age of 81.

CARROLL ‘CROW’ MATTSON — A tall power pitcher, Mattson was a star at Unionville High School in the 1940s. He was signed by Philadelphia Phillies General Manager Herb Pennock in 1947 and reached the AAA minor league level for the New York Giants and Brooklyn Dodgers.

BETTY JANE BALDWIN MEISTER — Born in West Bradford, Baldwin Meister was the wife of champion steeplechase jockey Carl “Bunny” Meister. An accomplished equestrian rider, she won multiple point-to-point events, was a great show rider and in the 1950s she won all the major shows in the Regular Working Hunter division. She died in 1997 at the age of 67.

EARL ‘YOGI’ STROM – A resident of North Coventry, Strom was a National Basketball Association for 29 years. He officiated more than 2,400 pro games, seven All-Star Games and 29 NBA Finals. He died in 1994 at the age of 66.

CHARLIE ‘PIGEON’ WHITE – One of the greatest all-around athletes to come out of Avon Grove High School, class of 1958, White garnered 16 varsity letters in baseball, soccer, basketball and track. He died in 2014 at the age of 74.

JOHN WHITE – A multi-sport athlete from Unionville, White played semi-pro baseball, including a stint in the Kennett Community League. In later years he was a full-time Fox Huntsman, and was elected to the Huntsman’s Hall of Fame in 2015.

THE BURTON FAMILY – The family has run the Burton Barber Shop in Kennett Square since 1892. The shop is a shrine to local sports history, primarily featuring memorabilia celebrating local professional baseball standouts like Herb Pennock and Curt Schilling (CCSHOF Class of 2009). Amos Burton and his brother Norwood opened the shop. Amos was a member of the Kennett Mohicans in the late 1800s and was a catcher for Pennock before he moved on to the Big Leagues.