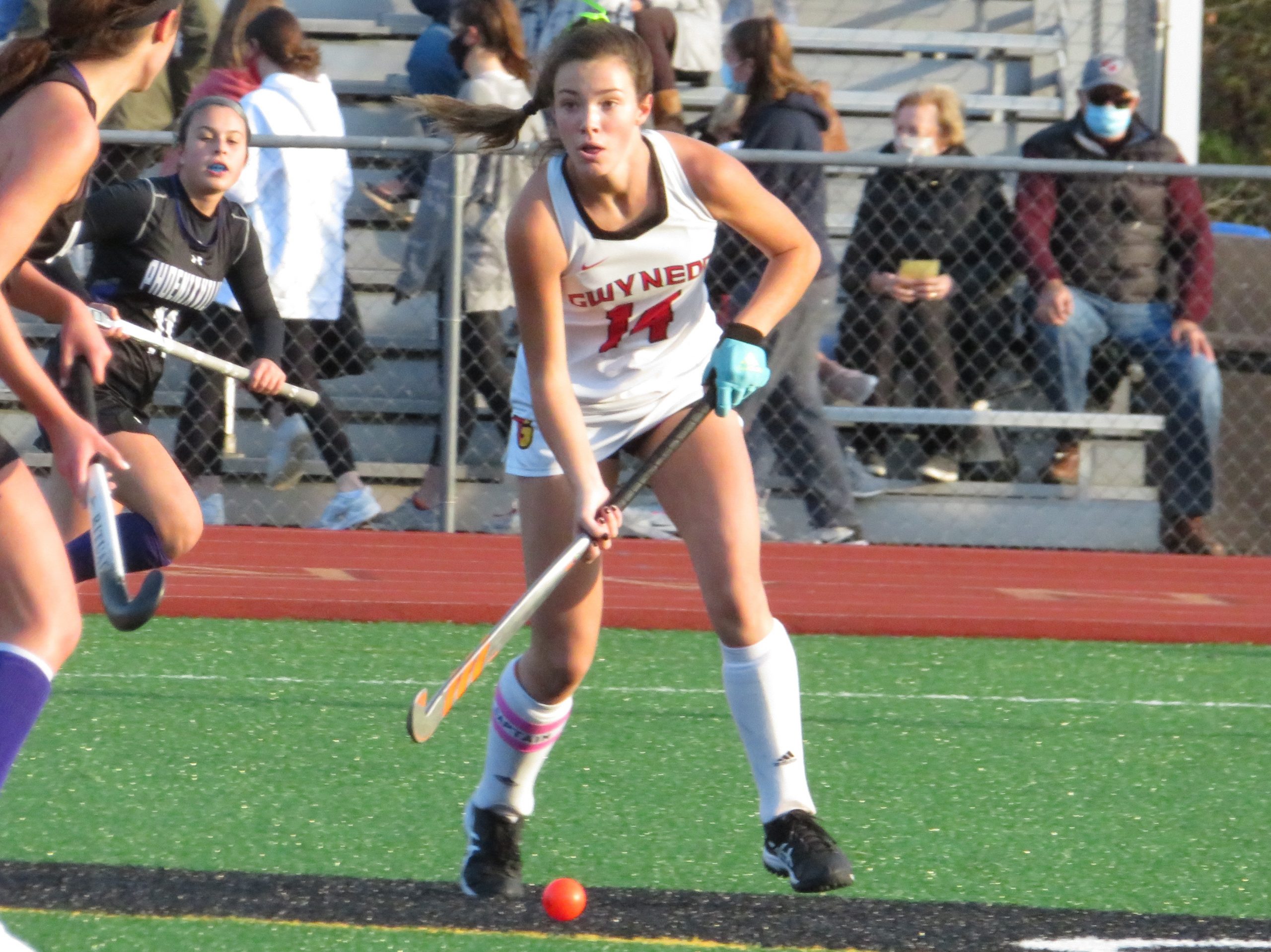 The 2020 field hockey season wasn’t a long one in the Reporter/Times Herald/Montgomery Media area, but local teams found plenty of success.

The league championships and postseason runs wouldn’t be possible without extraordinary individual efforts from area athletes. The top players will be honored as All-Area selections.

The SOL Liberty Division totaled four first-team selections. PW, which went 10-0 for the league title, is represented by seniors Ava Borkowski and Kaleigh Missimer. Borkowski led the team in scoring for the fourth straight year with 31 goals while Missimer totaled 17 goals and 15 assists. Wissahickon senior Aiden Drabick and junior Alli Wood also made the first team. Drabick posted 16 goals and 12 assists while Wood stopped 112 of 125 shots in the cage.

North Penn’s Maddie Waldspurger and Souderton’s Lauren Kenah represent the SOL Colonial Division. Waldspurger, a junior, was the Knights most consistent player. She played a key defensive role by being a flier on corners and marking the opponent’s top player. Offensively she used her vision and passing skills to put the Knights in position to score. Kenah, a junior, was a first team All-League selection for the second time. She scored 11 goals and tallied four assists in 10 games.

Two first-team selections are from the AACA. Gwynedd Mercy Academy junior Alaina McVeigh totaled 34 goals and 14 assists in 11 games, reaching the 100-goal milestone in a District 1-2A semifinal win over Upper Perkiomen. She also impacted games defensively, keeping opponents from getting shots off on corners. Mount St. Joseph’s Megan Maransky led the Magic with 15 goals and added nine assists and two defensive saves. The senior has been a leader since she was a freshman and served as a co-captain in 2020.

Lower Moreland’s Taryn Mayer represents the SOL Freedom Division. The senior was a first team All-League selection and led the team in goals, points and assists. Mayer, a four-year varsity player, is the program leader in goals.

Alexa Kratz earns a spot after leading Methacton to the District 1-3A semifinals. The team captain finished her fourth varsity season with nine goals, five assists and two defensive saves. She found the back of the cage in eight of 15 games for the Warriors.

Dock Mennonite’s Kylie Godshall led the Pioneers to a 12-0 record in BAL play, where they didn’t allow a single goal. A tri-captain and team MVP, Godshall finished her career with 24 goals and 15 assists.

Below are the complete first and second teams and honorable mentions.