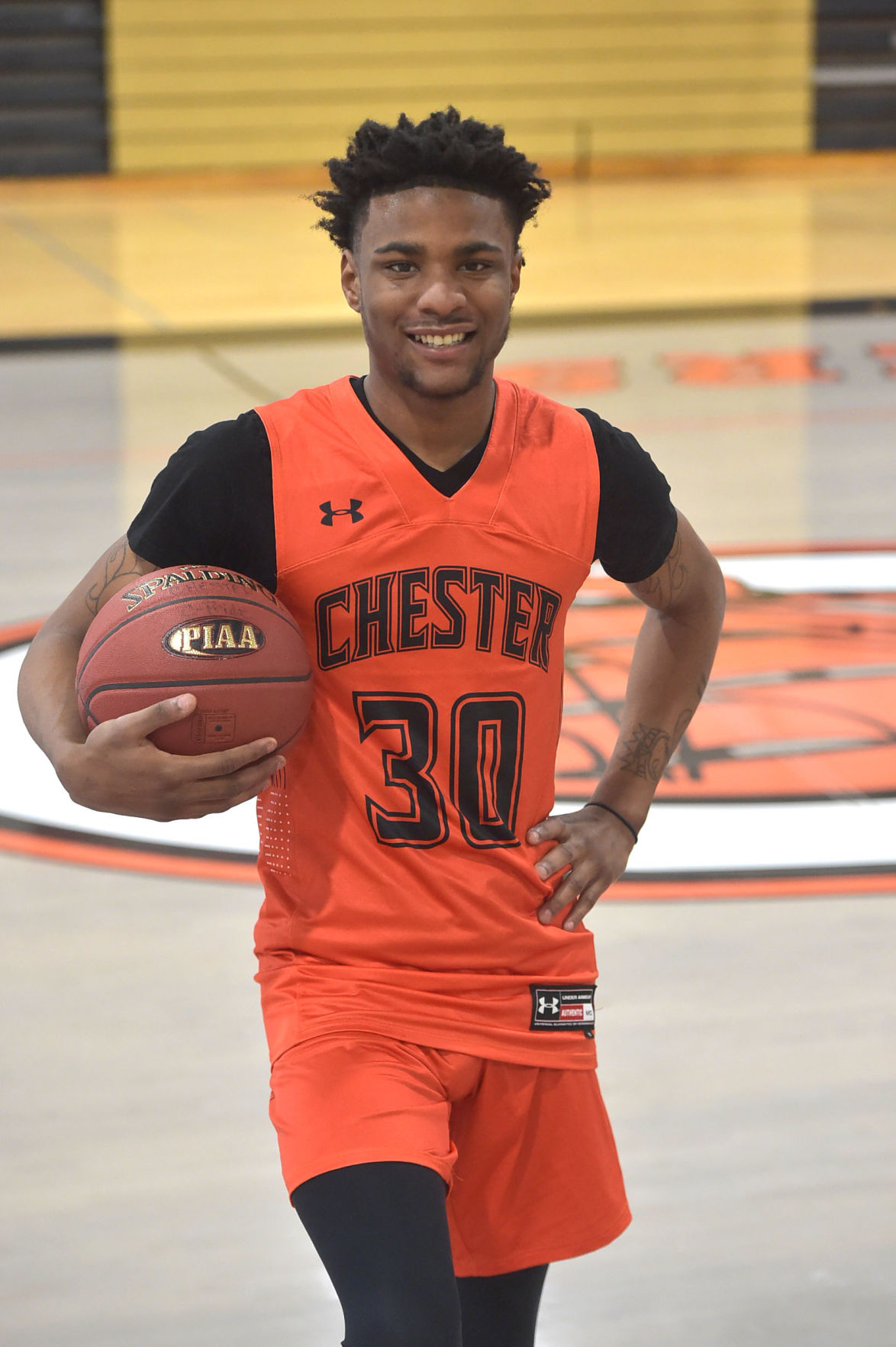 By most metrics, it was a special season for the Chester Clippers. A Del Val League championship, a semifinal berth in the District 1 Class 6A playoffs, a run to the state quarterfinals before the coronavirus pandemic brought a premature end to a season that had its unquestioned highs.

In Saturday’s release of the All-State Class 6A team, as voted by Pennsylvania sportswriters, Chester also earned its share of honors.

Karell Watkins was named to the second team All-State, while Akeem Taylor earned a spot on the third team.

Watkins earlier was named the Daily Times Boys Basketball Player of the Year, the first Clipper to earn that honor since 2014. The 6-4 junior forward was the second-leading scorer in Delaware County at 19.9 points per game, and he added 12.5 rebounds plus a stellar array of secondary stats (2.6 assists, 2.4 steals, 1.2 blocks).

Watkins topped 1,000 points as a junior and enters his final season at Chester with 1,111 points, already 12th most among players who spent their entire careers with the Clippers.

Taylor is also a 1,000-point scorer, having spent his freshman season at then Chester Charter School for the Arts. His 1,033 career points are 15 behind his uncle,  Chester High head coach Keith Taylor.

Akeem Taylor did it all for the Clippers. He was one of their steadiest defenders and offensive creators. The All-Delco guard averaged 14.4 points, 7.6 rebounds, 3.5 assists, 3.9 blocks and 2.7 steals per game. He has committed to Kutztown University.

Butler senior and Purdue signee Ethan Morton was named the Class 6A player of the year. The 6-6 guard lifted Butler to its first district title in nearly 30 years.

“He has a unique skill set with his size,” Butler coach Matt Clement said. “He’s a winner and he just makes everybody on the court better. He’s been that way since he was in second grade.”

Morton was named Pennsylvania Player of the Year by Gatorade and Maxpreps.com after averaging 23.4 points, 12.8 rebounds and 8.4 assists as a senior. He scored a school-record 2,198 points. Morton is one of the most heralded players to come out of the WPIAL in decades. He was a Pittsburgh Post-Gazette Fab 5 and all-state selection three times, and a two-time Post-Gazette Player of the Year. He had nearly two dozen college offers, including Indiana, Wisconsin, Virginia, Vanderbilt, Stanford and Iowa.

Wilson’s Matt Coldren is the Coach of the Year after taking his alma mater to its first District 3 championship and a 28-1 record.

Jeffress, a 6-7 junior with over 1,700 points and numerous Division I offers, has reclassified and will graduate in January, forgoing his senior season. He averaged 24.4 points per game.

The 6-9 Duren is ranked among the top sophomores in the nation. He averaged 17 points and 12 rebounds for Roman. The Delaware native has announced his intention to transfer to Florida’s Montverde Academy.

Woodward averaged 13.8 points and 10.8 rebounds in helping Methacton to the District 1 championships. The Colgate signee set program career records for points (1,448) and rebounds (1,139).

Mitchell was named Berks Player of the Year after leading the league in scoring at 22.3 points and leading Wilson to league and district titles. He’s the Bulldogs’ career scoring leader with 1,496 points and can become the first in program history to lead the team in scoring four straight seasons.