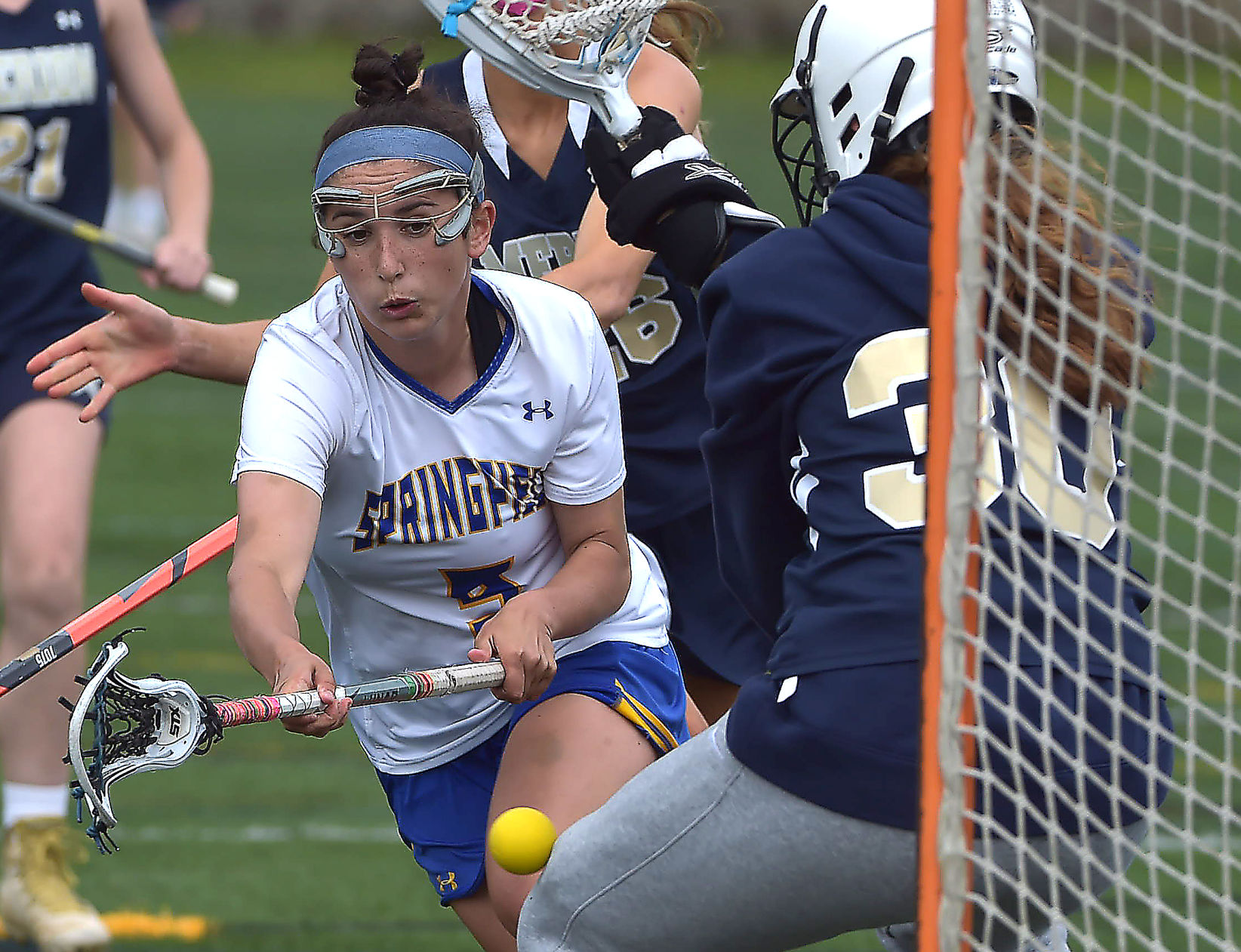 DiGIOVANNI: Sports may not seem to matter in coronavirus era, but of course they do
DiGIOVANNI: It’s OK to be upset about the end of high school sports, even if it’s not life and death