Del Val students to rally for a return to play 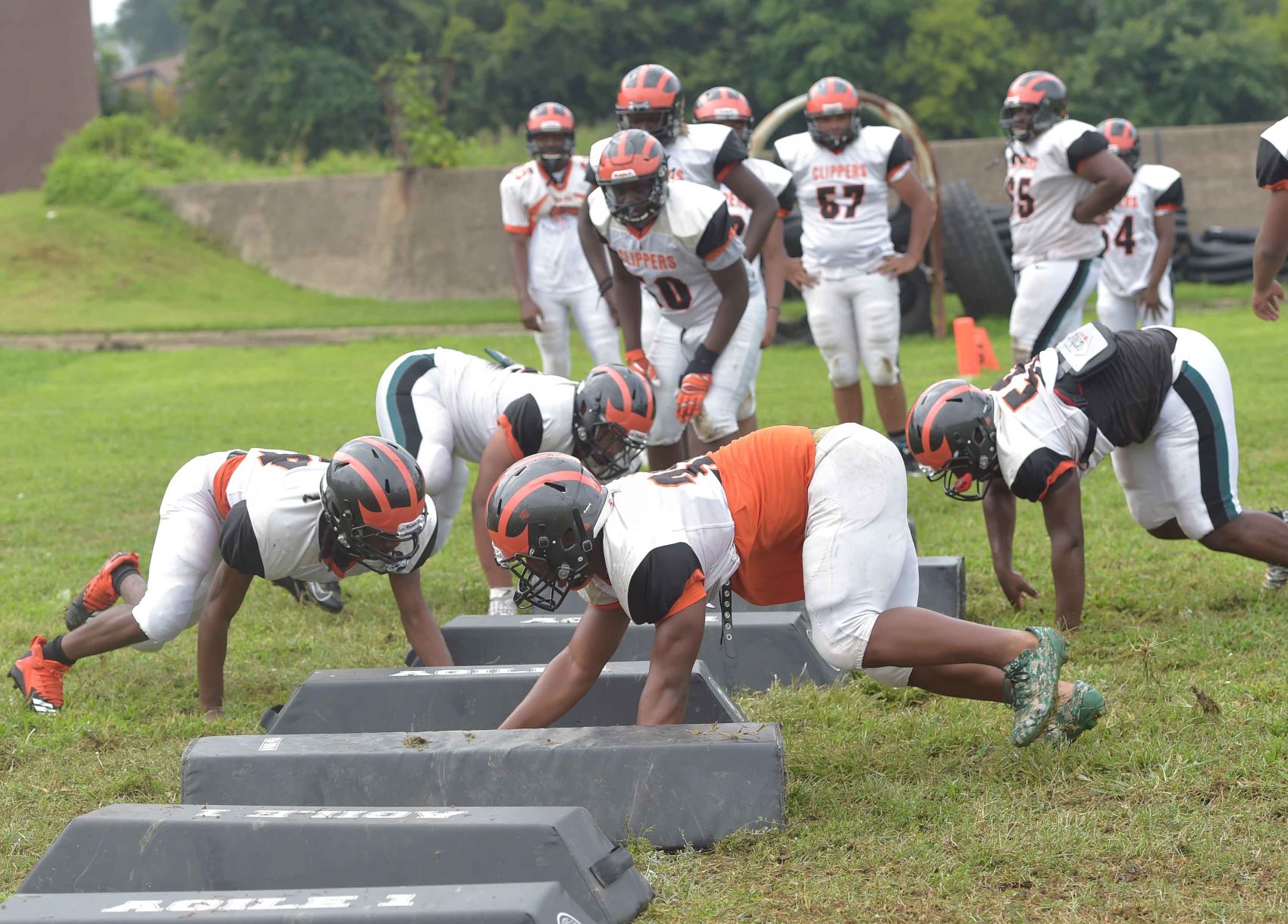 The rally is scheduled for 3 p.m. Thursday afternoon.

“I’ve been thinking about this for a while,” Lamar Shaw said. “I was at a little league game in Sharon Hill and there were a lot of kids from the county who were there. I had seven or eight kids come up to me and they said to me, ‘Are we just gonna let it go? Are we done?” That got to me.”

Shaw works with high school athletes on a daily basis. He is particularly concerned about the mental health of his Chester High players, who are exposed to crime and need an outlet to keep them preoccupied after school. That outlet used to be football, but because Chester remains closed due to the coronavirus pandemic, fall teams are not allowed to hold voluntary workouts. During the pandemic, many schools in Delaware County have kept the voluntary practice option open to their athletes.

“I’d do anything just to keep these kids engaged,” Shaw said. “It doesn’t even have to do with football. If it was basketball season, I’d feel the same way. So I just wanted to do something for the kids.”

The student-athletes who are attending the rally will be accompanied by adults, Shaw said. He has several little league coaches and parents lined up to participate.

The rally comes in response to last week’s announcement from the Del Val League. The five-team conference consisting of Academy Park, Chester, Chichester, Interboro and Penn Wood announced it would not pursue fall season. The league said it would continue to explore options to hold a fall sports campaign at a later time.

“The Del Val League has revisited the start of fall sports considering some school districts are beginning to return to their building,” the league said in a statement last week. “The Del Val Athletic Directors, Principals, and Superintendents have worked together over the last few weeks to try to establish a full season for our student-athletes. Unfortunately, we shut down for the safety of all our school communities, and we continue to stay shut down for the same reason. The Del Val Athletic Association knows that athletics play an integral role in the students’ lives and we are planning in conjunction with the PIAA to proceed with a fall season at an alternative time. The well-being of our school community is, and will continue to be, our priority and focus.”

Last week, Penn Wood athletic director Rap Curry said the preliminary plan is to start with the winter season, then move into the fall and spring. That plan may not come to fruition until January.

For Shaw, he wanted to be a conduit for the student-athletes whom he cares about. He worries about their mental health and overall well-being during these difficult times.

“In a world where people are supposed to do what they are told, you’ve got to learn to move forward but to speak the right way,” Shaw said. “For me, it’s about keeping them engaged, keeping them locked in. Outside of the violence in our neighborhood, there’s nothing that separates our kids from others in the area.

“We have kids scared to walk home from school. And the problem now is there are kids suffering from depression. I’m talking to parents of kids from Archbishop Carroll, from Strath Haven, from all over the county, who are just asking me to talk to their kids. People who never looked forward to training, or coming to Chester, are bringing their kids up here to work out. The kids just want to be around that energy. They need something to look forward to, they need a goal. Right now, these kids are lost.”

In the Philadelphia area, the Del Val, Inter-Ac, and Public leagues remain shut down during the pandemic while other area leagues have returned to playing fall sports. The Central, Catholic and Ches-Mont leagues announced returns last week, pending the approval from individual school boards. In the Central League, all schools have announced a full return sans Lower Merion and Harriton, who will not play football.