SENIOR WEEKS: Oxford’s Campbell runs into next level with Division I scholarship at Elon 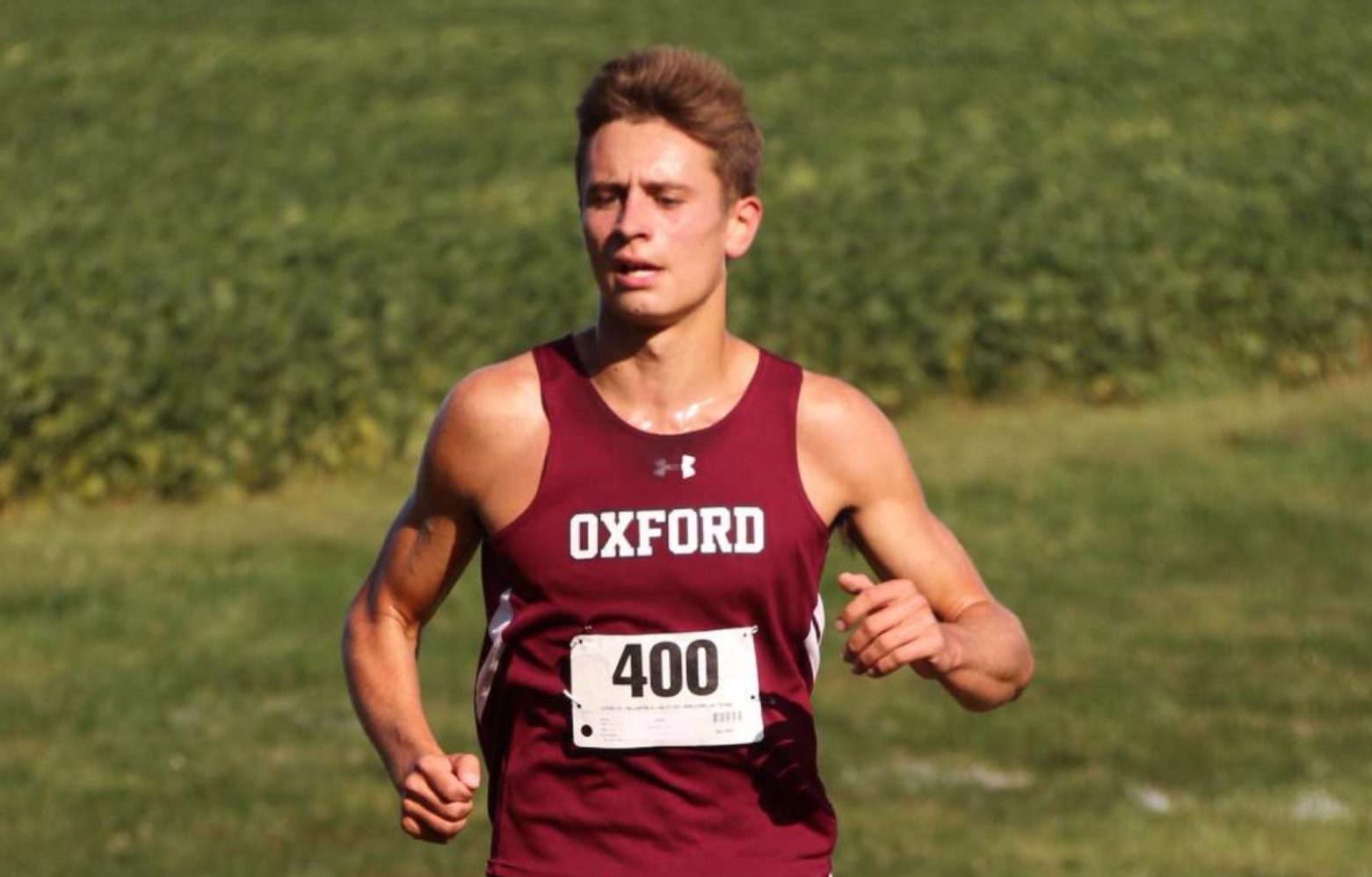 Even though the PIAA spring sports season was cancelled April 9, Campbell continued his regular training with fellow Oxford senior Bruce Trimmer, who finished 15th in the PIAA cross country state championships last fall. In the fall, Trimmer will be running for West Chester University.

“Training with Bruce has taught me that nothing comes easy without a lot of work,” said Campbell. “Running is such a mental sport — you have to be mentally strong to be a good runner. Bruce was the reason that I qualified for [cross country] States last fall.”

At the District 1 Class 3A cross country championships last fall, Campbell finished 31st out of a field of 379 runners, with a time of 16:16.40, qualifying for states.

“I was kind of celebrating at Districts, once I qualified for States,” said Campbell. “There were so many people at states [in Hershey], it was a great atmosphere.”

At the PIAA Class 3A cross country state championships at Hershey, Campbell finished 78th in a field of 227 runners.

As a youngster, Campbell played soccer in the fall, but as a freshman at Oxford found that cross country was a better fit for him as a fall sport.

“It [cross country] really all started for me as conditioning for basketball,” said Campbell. “Little did I realize at the time that I would have a future with it.”

Campbell credits both his parents (John and Meghan), and coaches Michael Walling, Duffy Sample, Baldemar Lemus and Steve Oliver for his running success.

“They all taught me nothing ever comes easy in life and if you want something you have to work hard to get it,” said Campbell. “And that’s been my motto and will continue to be.”

Campbell has a partial scholarship to Elon University in North Carolina, where he will run both cross-country and track. He is the first Oxford male runner to receive a Division I scholarship since Drew Eckman in 2003. Eckman went to Villanova University and was a multiple Big East 400 meter hurdle champion. Since 2003, several Oxford female runners have received Division I scholarships, the most recent being Katie Dodson.

Campbell is the oldest of three brothers, all of whom compete in running. The middle brother, Jack, will be a junior at Oxford this fall, running cross-country and track.

OJR back on field, rest of PAC getting plans in place for resumption
SENIOR WEEKS: Oxford’s Griffith planned to help Hornets start something new in 2020