Some new flavor for Suburban One League squads as realignment approaches 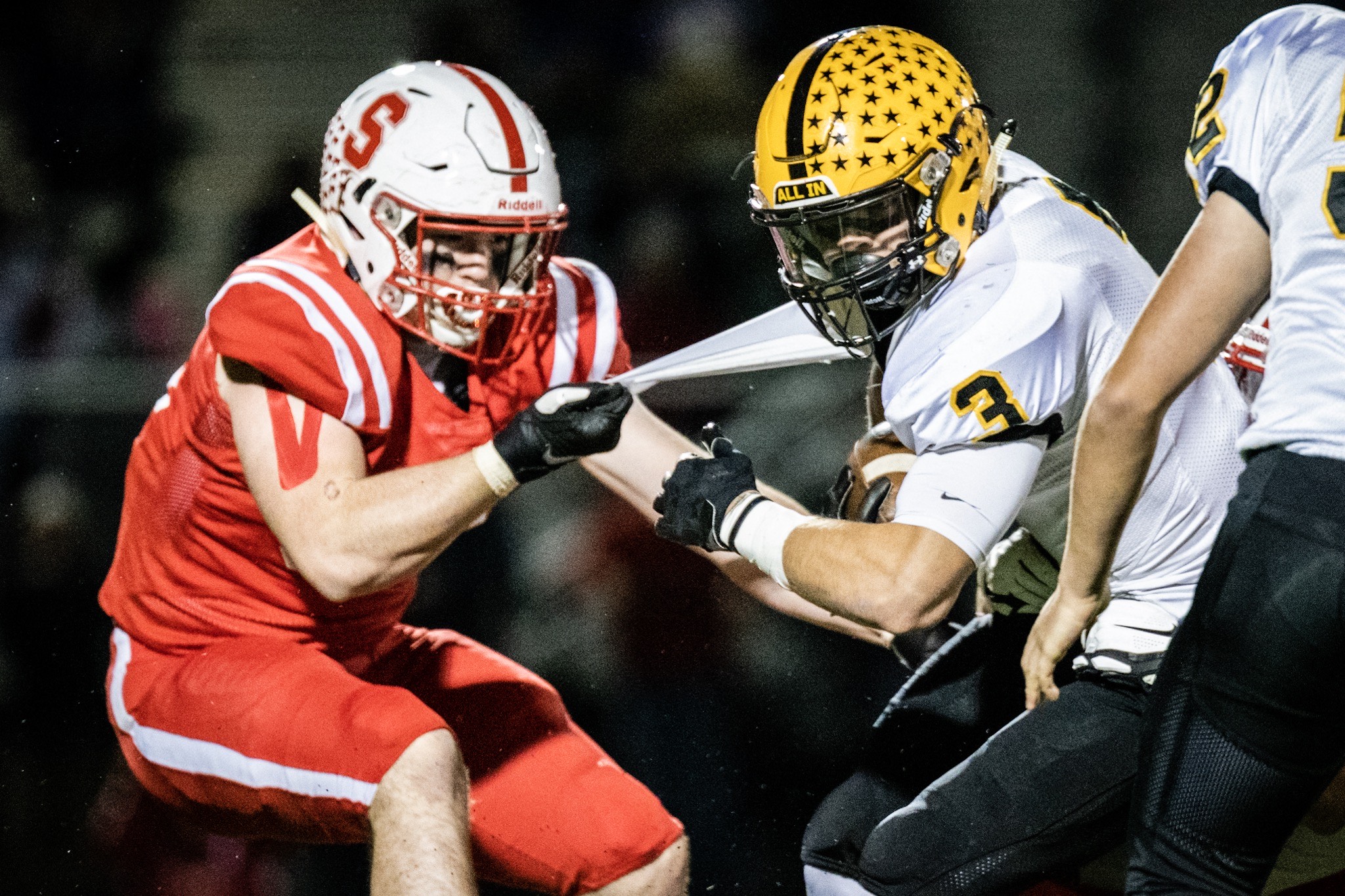 It will be a new era in SOL football.

Realignment has been pretty common over the years in the Suburban One League, but nevertheless, this season’s new shape should provide some extra drama come playoff-seeding time.

And when conference title hopes are on the line.

Hoping the fall season unfolds as scheduled – schools are busy developing and sticking to safety plans so that teams can prepare safely following the shutdown due to the coronavirus pandemic – it’s interesting to ponder some of the new possibilities.

The National brings together old rivals like North Penn, Pennsbury, Pennridge and Neshaminy, along with all of the Bucks schools: Central Bucks South, Central Bucks East, and Central Bucks West, and Abington also joins the group.

And the American Division is made up of William Tennent, Plymouth-Whitemarsh, Cheltenham, Wissahickon, Upper Moreland, Springfield-Montco, Lower Moreland and New Hope-Solebury.

New challenges, same goals >> Souderton Area is one of those teams that reached the postseason in Class 6A, and wants to get back in 2020.

“I think we will have a pretty good team this year, especially with the changing of the SOL conferences,” coach Ed Gallagher said. “Although we are losing many of our rivalry games, we’re playing more schools similar in size to us. So we should be pretty competitive.”

The annual “309 Bowl” will take on extra significance this year for Big Red and the Panthers, as Souderton and Quakertown are thrust into the same conference for the first time since 2013.

This year’s clash will be Souderton’s homecoming, set for Oct. 2.

North Penn’s Josh Jones to make nest with Louisville
OJR back on field, rest of PAC getting plans in place for resumption