Upper Perkiomen votes to compete in all fall sports 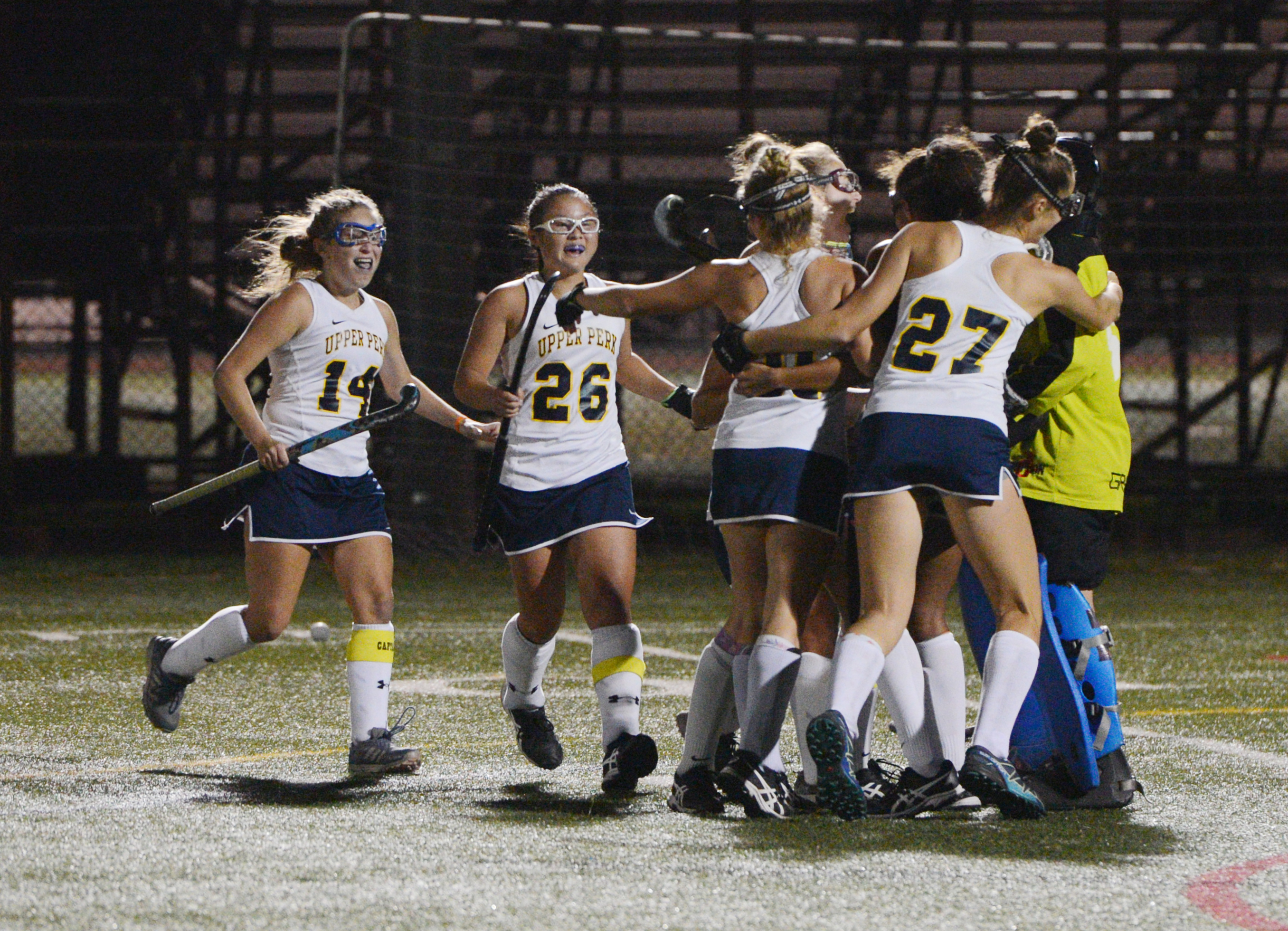 The Upper Perkiomen School Board voted Thursday to proceed with all fall sports as currently planned during its Zoom meeting.

Other PAC members Boyertown, Owen J. Roberts, Spring-Ford and Methacton are presently moving forward with fall sports while Norristown was the first in the region to opt out of the season on July 30.

Board President Dr. Kerry Drake noted the conflicting guidances the district was receiving between Pa. Gov. Tom Wolf’s ‘strong recommendation’ to halt youth sports until 2021, the PIAA’s determination to allow all sports and the Montgomery County Office of Public Health’s support of holding sports in compliance with current COVID-19 PCR percent positivity rates in the county.

Board member Stephen Cunningham amended the motion stated on the agenda to allow only ‘lower-risk’ golf and singles tennis but the motion was denied 7-2.

Girls soccer coach Mike Freed and field hockey coach Jamie Warren expressed their appreciation to the board for its ruling.

“Between waiting for the PIAA to make their decisions, mixed messages about sports from Harrisburg and watching other schools in and around the league cancel their fall sports, there were plenty of off-the-field distractions,” said Freed, also a Red Hill resident. “But through it all, they adapted, followed the rules and showed the maturity to focus on the things they could control – their effort and their attitude.

“Tonight you sent an important message to the student-athletes. It’s easy to say ‘We value athletics’, but actions speak louder than words. Allowing them to compete this fall showed all the student-athletes they are valued and their hard work, commitment and perseverance is appreciated. Thank you for giving us this opportunity. We will do everything in our power to show your faith in us was well-founded.”