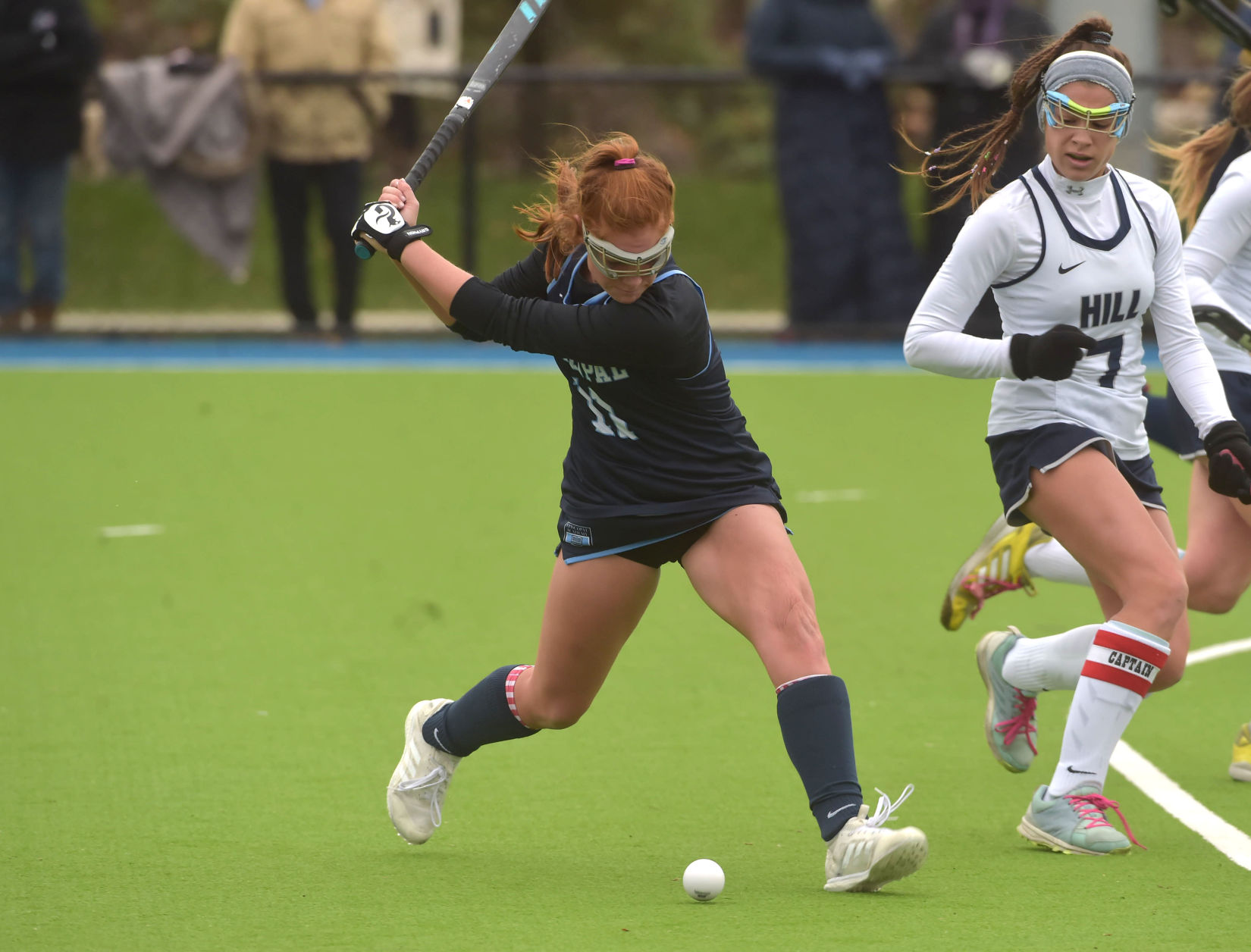 Inter-Ac League shuts down fall sports, hopes to play in the spring
Upper Perkiomen votes to compete in all fall sports