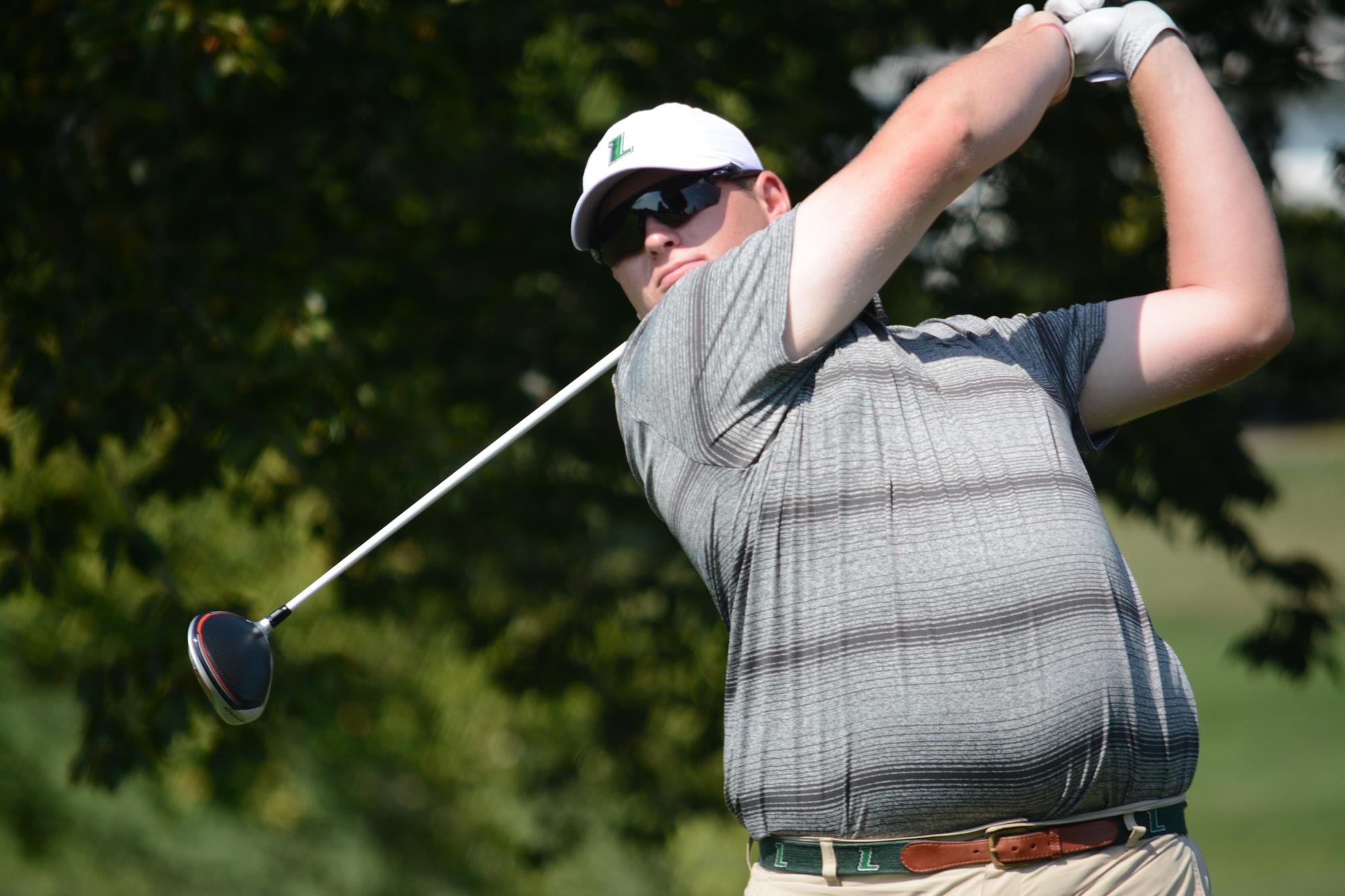 “I had some internal conversations with myself,” he explained.

Fast-forward to today — as he prepares to compete against the best amateur golfers in the world — it’s easy to look back on a seminal period in the progression of Brown’s game. He advanced quickly from there to become the No. 1 player at Division I Loyola (Md.).

“I knew this team needed a leader and I needed to do something because I hadn’t done much since I was recruited,” Brown acknowledged. “I knew if I wanted to eventually play professionally, I needed to step up.”

Getting to the PGA Tour is still the ultimate goal, of course, and Brown is on a trajectory to get his chance. The next hurdle is also his most important so far: the 2020 U.S. Amateur on Aug. 10-16 at Bandon Dunes Golf Resort in Oregon.

“I just put my head down, got to work and I’ve played some very good golf the last two years,” he said.

A Chadds Ford resident, Brown started playing golf at the tender age of two. A few years later, his dad, Bill, cut-down a set of golf clubs and would take Evan to the driving range.

“My first pair of shoes were Foot-Joy Baby Booties that had sewn-on spikes,” Brown pointed out. “And my first toy was plastic golf clubs. I have always been around the game of golf.

“My dad would give me a bucket of balls and I could do what I wanted with them,” he added. “I would throw them or hit them, but we were there for an hour having fun.

“Over time it created a love for the game and I started playing tournament golf at eight years old. It’s been a heck of a ride and I am enjoying every minute of it.”

At Age 10, as a member at Kennett Square Golf & Country Club, Brown first broke 100. And two years later, he beat his dad for the first time.

“That was a huge moment for me,” he said.

By his sophomore season at Kennett, Brown was the Blue Demons’ top player and served as team captain for three seasons. He capped it off with an individual win in the Ches-Mont Tournament in 2017 as a senior.

He also qualified for the U.S. Junior Amateur in 2015, and advanced to the round of 32. And less than a day after placing second at the Donald Ross Tournament in Pinehurst, Brown was offered a scholarship to play at Loyola.

“I love the school, the coaches, all of the guys on the team,” he said. “It’s a good fit for me being a smaller school. It has kind of a high school vibe where I can see and know just about everybody on a daily basis.”

He didn’t play much for the Greyhounds as a freshman, but in the spring of his sophomore year, Brown registered top-five finishes in all six events, including a win at a tournament in Arizona. He followed that up with a fourth in the Patriot League Championships, earning first-team all-conference honors.

“I had a very solid season and continued to play well last summer,” Brown reported. “I went from not being ranked at all in the world (among amateurs) to 124th in the span of eight months.

“It was a matter of creating some confidence with my swing. I put the work in my practice routines and in the gym and the course. I think I just changed my entire mindset.”

Last winter he continued the momentum with a pair of runner-up finishes at tournaments in Arizona and Florida, but his promising 2020 season was derailed by COVID-19. He had done enough, however, to get into the field of the upcoming US Amateur. Qualifying was cancelled due to the coronavirus, but Brown was ranked high enough in the amateur rankings to get one of the coveted 225 spots.

“It’s a privilege to be able to play against the best amateurs in the world at the highest level,” he said. “It’s the showcase for amateur golf, and my dad is going to be there. I can’t wait to get to Bandon Dunes.”

A rising senior majoring in finance, Brown gained an extra year of college golf eligibility due to the pandemic. He has been working in the pro shop at DuPont Country Club for several years, and has yet to make a decision about how much longer he’ll be at Loyola. But the plan is to eventually turn professional.

“I was in good form and playing well, so it was tough when the spring season was cancelled,” he said. “But during my time off, I really focused on keeping my game sharp. I think it helped.”

MOORE: My job depends on high school sports, and I still don’t think they should be played
Mercury-Area football teams back on field for preseason workouts