A ‘Senior Salute’ to an unprecedented spring in Delco 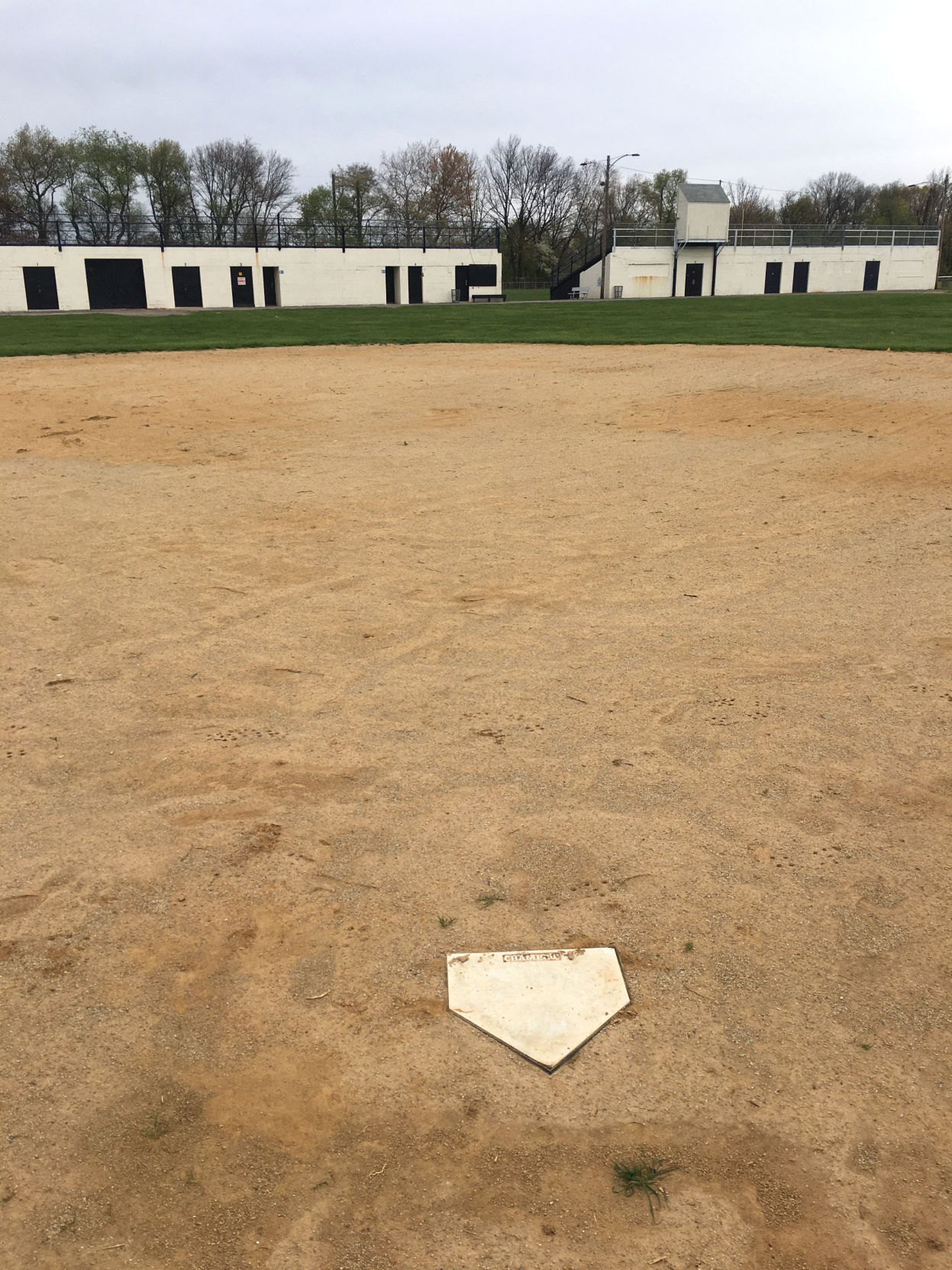 Around this time in a normal year, the sports staff of the Delco Times would be getting pretty well acquainted with Pennsylvania’s highway system.

We’d be recovering from somewhere between one and four games last weekend at West Chester East, an (often sweltering) Saturday that has yielded state lacrosse championship for Delco schools in nine of the last 11 springs. We’d be hitting the roads for baseball and softball state tournaments in the far-flung hinterlands of the Keystone State. Heck, we’d still be trying to shake off the efforts of a weekend in Shippensburg at state track in late May.

For as demanding a job as that can be, sitting at home week after week is far, far worse. The spring season is often a celebration, a more relaxing time when graduations are near and things are a little more relaxed with summer on the horizon. And it hasn’t hurt that it’s arguably Delco’s strongest season across the county. As reporters, it’s often a culmination of our seasons, too, getting to follow coaches or players we’ve seen for multiple years or multiple seasons, tracking the deeper stories about what’s going on in athletes’ lives well beyond what’s happening on the field.

We know you’re missed that this spring. Because we’ve missed it, too. And as we approach what we now seem biologically programmed to think of as All-Delco season, we’re looking to fill the gap as well. We couldn’t have a spring high school season, and thus we won’t have a traditional set of All-Delcos, but we won’t let that part of the schedule be completely overtaken by COVID-19, too.

Starting this weekend, we’ll publish a week of “senior salute” sections. In lieu of our traditional All-Delco teams, we’ll instead commemorate all the senior athletes who were denied their final sports seasons. Each day, starting Sunday, we’ll feature one athlete per sport. Accompanying the feature story will be a list of all the seniors from each of Delco’s 26 high schools, a total of some 1,050 athletes.

It’s not the sendoff that we would’ve hoped to give seniors, but as we’ve all come to learn this spring, it’s better than the alternatives we’ve been faced with.

Below is the schedule of which day’s paper each sport will run in. Stories and lists will also be available on papreplive.com. (Schedule updated June 13.)