HOCKEY: Hendricks reinstated at Downingtown East, board to vacate seats, registration re-opened for all players 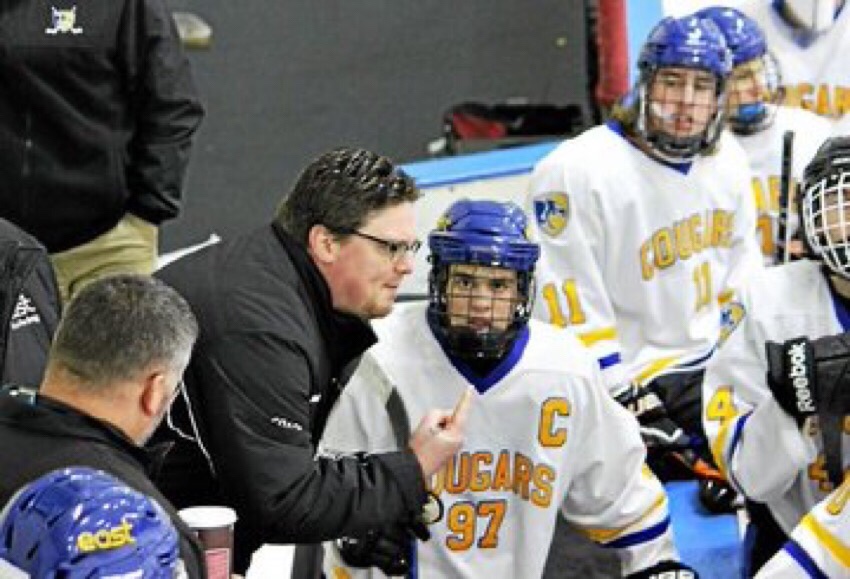 After all returning varsity ice hockey players at Downingtown East declined to try out in protest of the firing of coach Dave Hendricks, the club board has reversed course, reinstating Hendricks immediately and re-opening registration for all interested players.

This comes in the wake of the surprise firing of Hendricks, who led the team to back to back Flyers Cup titles and state championships. It also follows a story published Tuesday detailing the player backlash.

In a message from the board to all members – including those who skipped Monday’s tryouts – the following changes were laid out, all effectively immediately. The email was obtained by the Daily Local News.

In the email, the board states, “the ultimate goal was to have more kids play hockey, not less.”

It goes on to say the following:

“On behalf of the members of the board, we regret the chaotic atmosphere that our actions have created. There was never any malice or ulterior motives in the decisions made by the group. Every member acted at all times with the best interests of the players as their objectives. Obviously, some issues emerged that divides us. They are now in the past. It is time for the ‘Cougar Community’ to heal. Our wish now is for everyone to play their part in that process, and for as many players as possible to enjoy the coming season.”