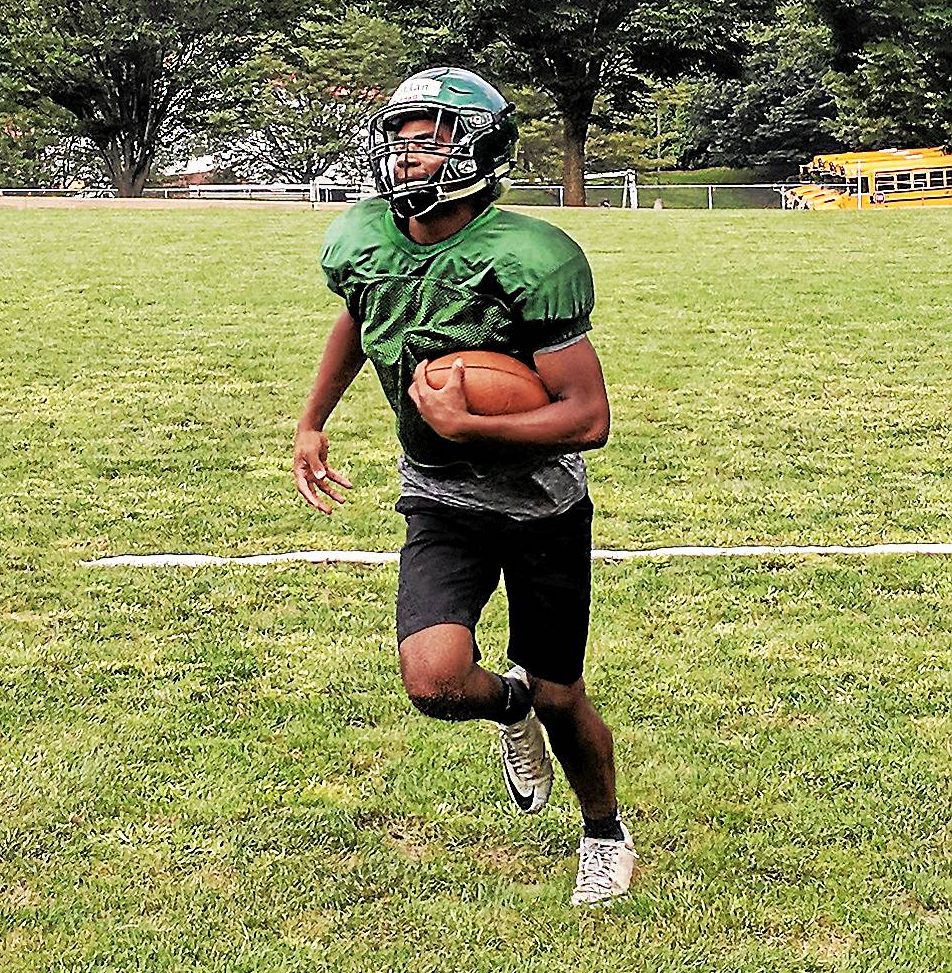 Delaware County Christian School has cancelled its varsity football season due to a lack of participation, according to the program’s first-year coach.

Lloyd Hill informed his players of the school’s decision during a meeting last Friday evening in the team’s locker room.

Hill said the school’s athletics director, Reggie Parks, has notified officials at each of the schools slated to play Delco Christian this season, as well as representatives of the Bicentennial Athletic League, of which the Knights are members. The athletics page on the school’s website reflects that all of Delco Christian’s football games have been cancelled.

Additionally, the program will not field junior varsity or freshman teams in 2018, Hill said.

“It’s one of those things where you almost can’t believe it’s happening,” said Hill.

According to Hill, “a bunch of factors were involved” in the cancellation of Delco Christian’s season — none more pressing, he said, than the lack of available players on the Knights’ roster. The program’s MaxPreps page lists only 25 players on its active roster.

“It was very hard on our guys, especially the seniors, because they have been so dedicated to the program’s success,” Hill said. “You work so hard on one thing over these months, and you want to use it to teach them valuable life skills. And just like that — it’s gone.”

The Knights, according to Hill, will continue to practice regularly and maintain weight-lifting sessions as though they were playing this season. He hopes to use this time to generate excitement among his current players and within the school, to support stronger program turnout in 2019.

The Knights had hoped to build off a 6-6 campaign in 2017, in which they reached the District 1-2 Class A subregional final and fell a win shy of a PIAA playoff berth.

Delco Christian launched its football program in 2010, building it from the ground up and fielding teams for two seasons exclusively at the freshman and junior varsity levels. In seven varsity seasons, the program compiled a 49-34 record, won two district titles, and claimed one league championship.