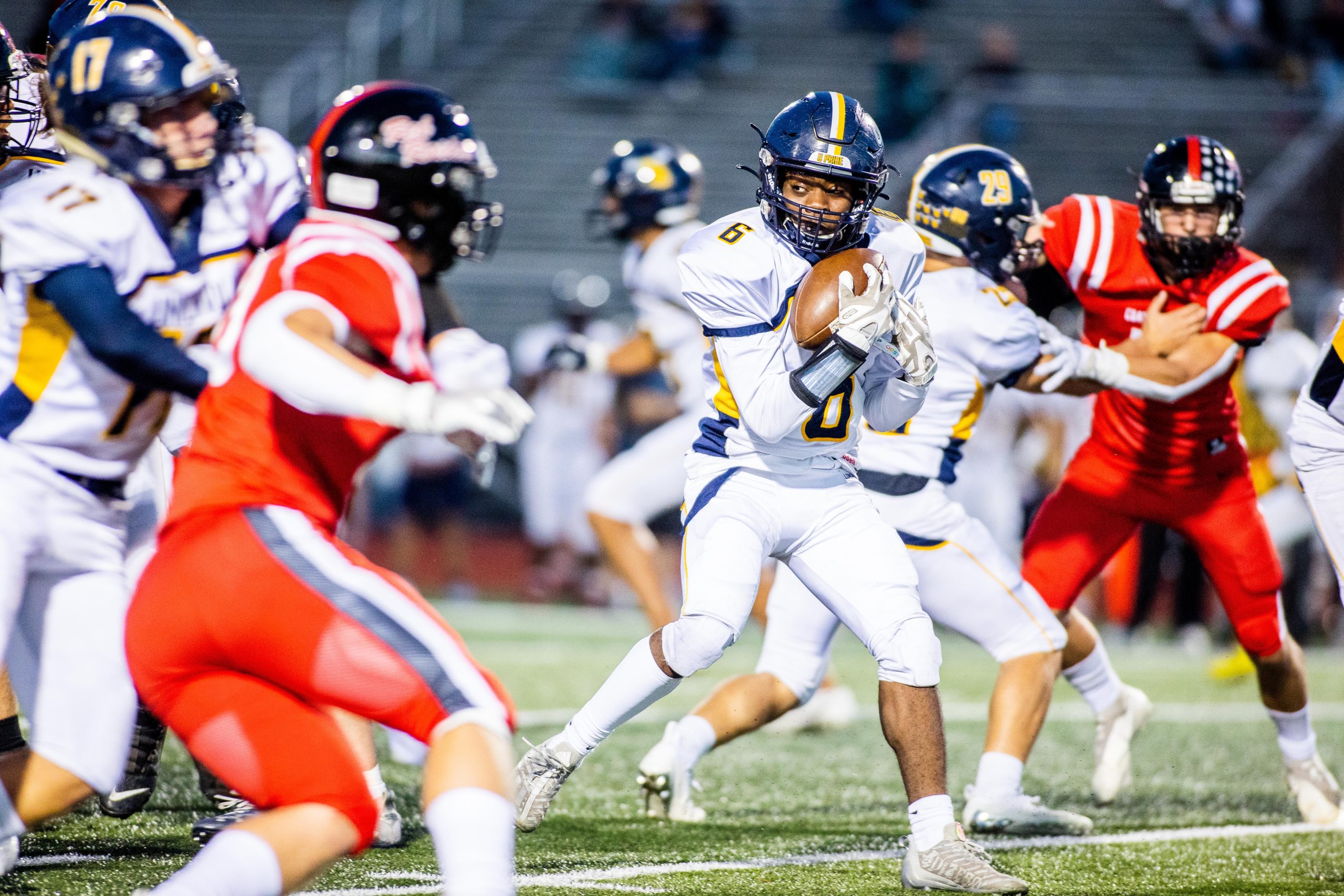 EAST MARLBOROUGH- The lone open head football coaching position intro Ches-Mont League has been filled. The Unionville-Chadds Ford School Board has formally approved Tim Murphy as the new head football coach at Unionville High School. The position became open when long time head coach Pat Clark stepped down at the end of the 2022 season to pursue administrative duties within the district.

Murphy has been a long time Unionville assistant coach and the played his high school football at Unionville so he is very familiar with the Longhorns program, one which has been routinelya t or near the top of the District 1 5A landscape under Clark.

Unionville athletic director Joe Vogler also stressed the importance of Murphy being in the Unionville football program and he talked about what Murphy will bring to the Longhorns program.

“Time been a long time assistant coach in our program and most recently was our offensive coordinator,” Vogler said. “He is also a social studies teacher at the high school and he has been an integral part of building the culture of Unionville football in his role as an assistant coach and previously as a player at Unionville High School.”

The Longhorns finished the 2022 season with a 3-7 record.