The Delco Times’ Athletes of the Year Instagram contest is back! 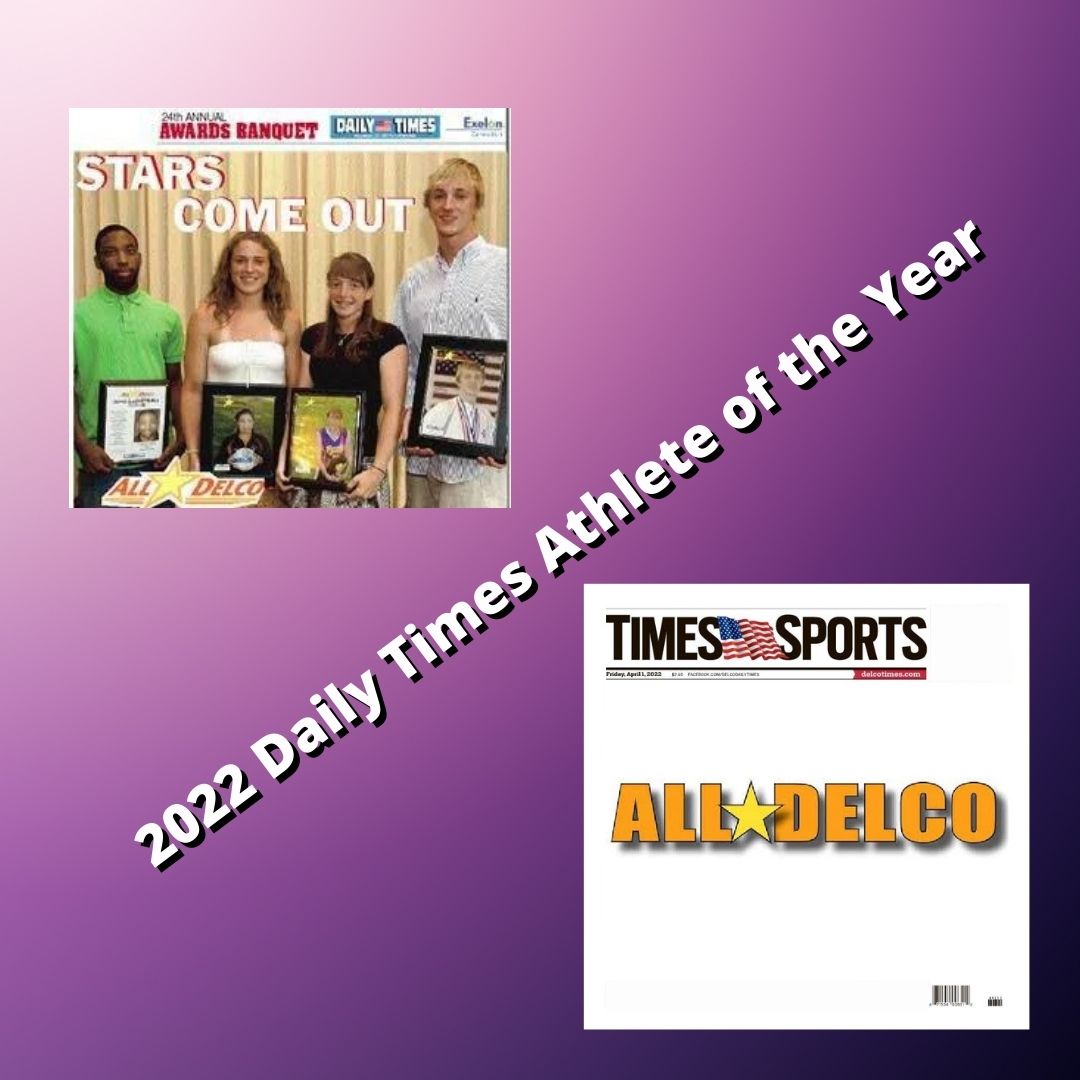 There was a time, long ago, when the early summer would include one more date on the Delco sports calendar. Back in the day, year after year, there was a little thing called the All-Delco banquet.

Each June, from the 1980s onward, as another exemplary Delco high school season wrapped up, the players selected as All-Delcos and their families would convene for a banquet to celebrate their achievements. With special guest speakers, giveaways and a chance to watch sportswriters squirm as they tried their hand at public speaking, the banquet was a way to connect across sports and areas in Delco, bringing together the best of the best.

The scholastic achievements of Delco athletes haven’t diminished, even though the banquet has met its demise. And so, like so many other aspects of our lives, we’re turning to technology to fill a part of the void, with no Zoom conferences required (we promise).

One of the cornerstones of each banquet was voting for Male and Female Athletes of the Year. The Daily Times staff, in consultation with local coaches, assembled all-star teams for each sport. But the athletes themselves at the banquet would choose the best of the best, elite athletes recognizing each other.

That part, minus the seating charts and hotel ballroom chicken dishes, we can replicate. So with the first academic year since 2018-19 to feature three seasons without COVID-19 postponements, we’re bringing back our Daily Times Athlete of the Year Instagram contest.

Starting July 5 and running through July 18, we’re going to let you, the Delco sports community, vote on the best athlete of the 2021-22 season for boys and girls. The Daily Times’ panel of sportswriters – with a little reader input – will compile a list of 16 of the best boys and girls athletes, from our All-Delco teams through the year. We’ll then put it to the vote of the public via Instagram to crown a top athlete, just like we did in the summer of 2018-19.

Here’s how to vote:

Follow our Instagram account, @delcotimessports. Starting July 5, we’ll post our matchups of athletes in our Stories for you to vote. (It’s not exactly index cards and a ballot box, but hey, the times they are a changing.) We’ll have the boys’ first round on July 5, followed by the girls on July 6. Then comes the quarterfinals later that week, and so on. By July 18, we’ll – or rather, you’ll – have it narrowed down to two boys and two girls for the finals.

We’ll feature the winners in the paper, and while we don’t have the budget for plaques like we used to, those plaques didn’t come with a likes count, so …