Mercury Football Preview: Phantoms look to open it up in Ciarlello’s 2nd year 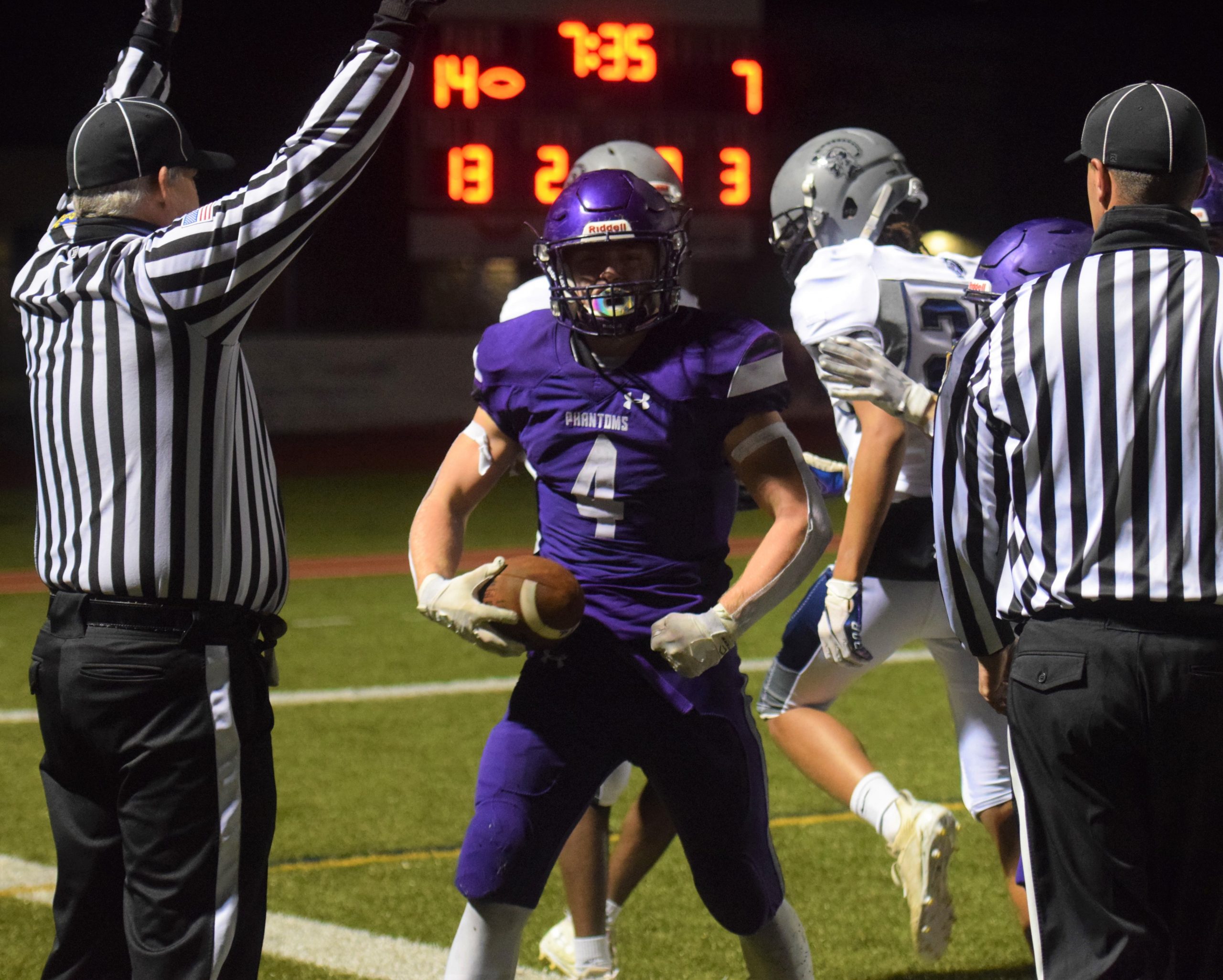 The 2020 football season was one of significant gyrations for Phoenixville.

The program first followed the school district’s decision to not participate due to COVID-19 pandemic concerns, then changed course and undertook an abbreviated season. With that change, Anthony Ciarlello was elevated to the position of interim head coach, former boss Don Grinstead choosing to step aside to focus on his duties as the district’s athletic director.

The Phantoms are now preparing for a 2021 season more extensive than last year’s four-game campaign. And Ciarlello has had the “interim” tag removed from his job title, officially affirmed by the Phoenixville Area School Board of Directors as its permanent head coach in late April.

“I am honored to be named the head football coach at Phoenixville Area High School,” Ciarlello, an assistant in the program since 2018, said in a prepared statement. “I would like to thank the administration and the school board for giving me the opportunity to continue to be a part of an amazing program.

“I am grateful to coach in a district and in a community that supports its student-athletes in the classroom and on the field. I will work tirelessly to continue to build a program that never gives up, always finishes strong, and puts their teammates before self.”

The Phantoms initially didn’t participate due to concerns over the COVID-19 pandemic. But the course was reversed about 1-1/2 months into the season, and they played a four-game schedule against other schools from the Pioneer Athletic Conference’s Frontier Division who also had shortened schedules.

“We couldn’t play until Oct. 1,” Ciarlello recalled, “but the parents stepped up and advocated for the team.”

Its 2-2 finish in 2020 gave Phoenixville a foundation for the current campaign. It looks to expand the players’ expertise with help from assistant coaches like new offensive coordinator Courtenay Williams and onetime program great Jamie Gray.

“We’re going to expand on the playbook,” Ciarlello said. “Jamie Gray will work on our blocking. We’re looking to do more pass plays.”

Pick up The Mercury’s Thursday (Aug. 26) edition for the 2021 High School Football Preview

Key to the offense’s development are senior Owen Koch, a returning starter at running back; classmate Solomon Ortiz on the line; Coach Gray’s son — a sophomore, also named Jamie — at offensive tackle; and junior Ahmid Spivey at wide receiver. They, as a whole, understand the need to be leaders and set the tone for the younger players.

“We have more chemistry,” Spivey added. “The younger guys are giving the older guys a way to lead by example.”

On the offensive side, players like senior lineman Roman Ciaverelli and underclassmen quarterbacks Ty Romance and Tre Davis figure to play key roles in the unit’s development.

“Our key to offensive success this season will be on the backs of our offensive line,” Ciarlello said. “The offensive line will be crucial in setting the tone and expectations all off-season, every day at practice and every Friday night.”

“The offensive line is a strong point,” Ortiz added. “Not just power, but technique. All the guys know what they’re doing.”

On defense, the coaching staff seeks stalwarts like Koch, Ortiz and Spivey to set a positive tone. Trey Davis, at strong safety, will figure in to the unit’s success.

“Defensively, we need to play faster,” Ciarlello said. “We can not continue to watch the game and sit and wait to make plays. We have to become a unit of great teammates in order to reach our goals.”

Pre-season promise aside, Phoenixville’s newest head coach is awaiting a first look at how the players perform in action against other teams.

“Physicality has not been tested yet,” Ciarlello said. “Scrimmages is where it will be tested. Four scrimmages will test our physicality.

“Speedwise we’re okay. We get down the field quick.”

The Phantoms’ schedule has taken an early hit three days prior to their scheduled opener with Great Valley Aug. 27. The game has been called off due to COVID-19 contact tracing in their program.

The season is now set to begin on Saturday, Sept. 4 at 1 p.m. against Bishop Shanahan, which was pushed back a day due to Phoenixville’s shutdown.