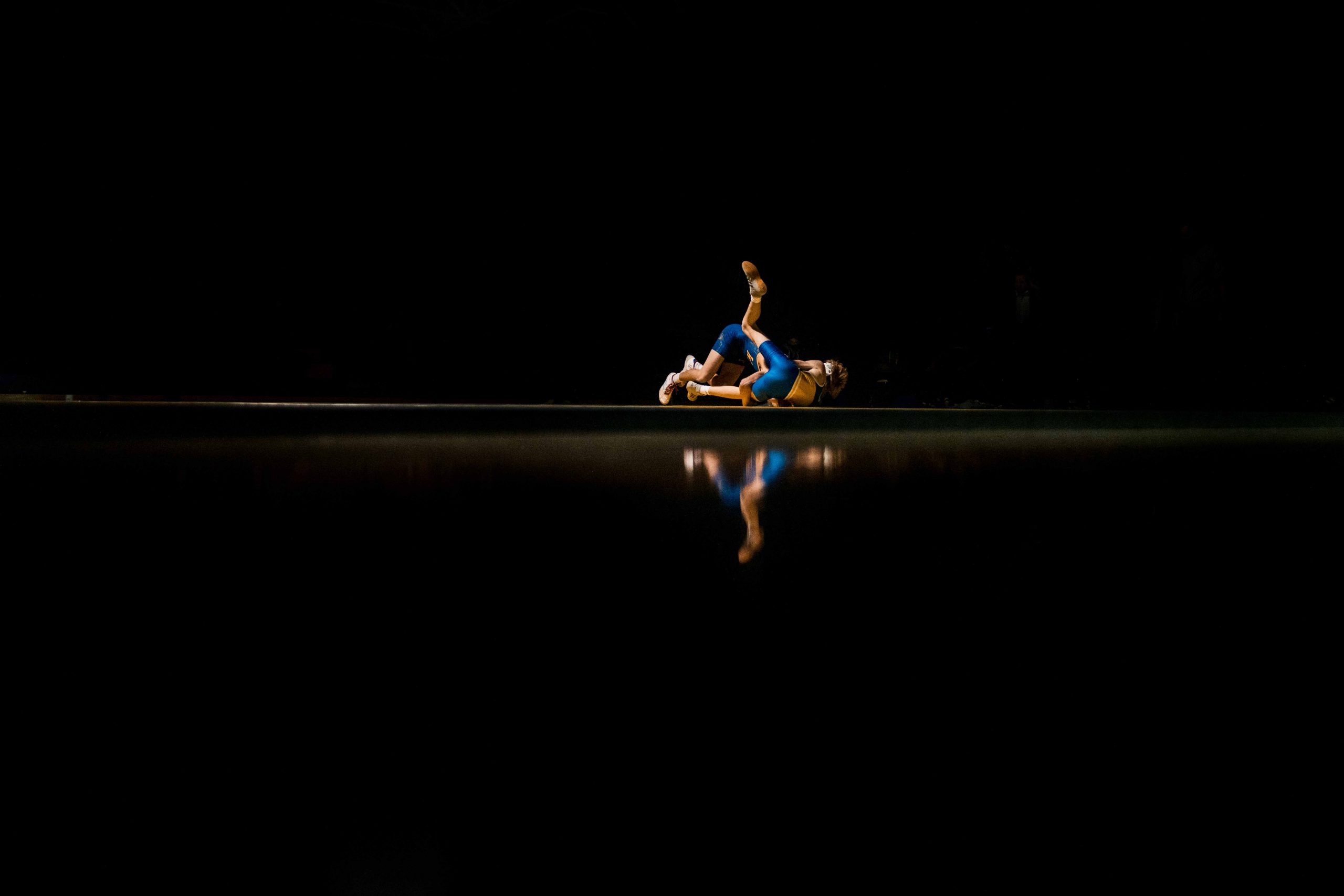 The PIAA wrestling postseason will be have an unprecedented look this winter, thanks to the COVID-19 pandemic. Due to capacity restrictions and social distancing recommendations, District 1 will be selecting eight wrestlers per weight for the two opening-round postseason tournaments: District 1 North and District 1 South, February 20.

The previous two seasons, the opening weekend of the District 1 postseason was occupied by four sectional tournaments, with every team permitted to enter one wrestler per weight. This postseason, the district is halved, with 28 teams being represented in each tournament.

Coaches from the 28 teams must vote for their top eight wrestlers in each weight, and the top eight vote-getters will fill in each of the 13 brackets. The top four finishers from the North and South tournaments will then combine for the Southeast Regional tournament, February 27.

These are my selections for each weight class, based on prior accomplishments, results from this season and opinion. THEY ARE NOT OFFICIAL AND WILL NOT BE COUNTED IN THE VOTING. Outlook: Smith dropped to 106 and makes his postseason debut after getting bumped last year after a 25-11 season with some quality wins. Sheridan, McFarland and Kearney are promising freshman, who have not lost at this weight. McFarland beat Chowdhury, who beat Tenaglia, twice. Kearney owns close wins over Pizzi and Wildermuth. Outlook: Ortlip is a returning state qualifier and just dropped to this weight. Cortese, Heimbach, Quintiliana and Cabalo reached regionals last year. A year ago, Cortese pinned Quintiliana, who is 1-1 against Heimbach. There is a lot inexperience to choose from for the final three spots, but Canaday won 26 matches as a freshman and pinned Cortese a year ago, and Wuchter was leading Cortese prior to injury-defaulting. Outlook: This might be the deepest weight in the tournament with four state qualifiers — Maldonado, Manuel, Hershey and King — and four regional qualifiers — Smith, Radnor’s Zack Fluck, Henderson’s Max Jackman and Ridley’s Alex Treloar. Gautreau knocked off Ortlip and Heimbach. Ricci and Parnis were fifth-place finishers at the West Sectional last year. Ricci’s only loss was at 126, and Parnis defeated Jackman, but lost a decision to King at 126.

Outlook: Findora is the lone state qualifier here, doing it twice. Shippey was a regional qualifier as a freshman before missing out last year due to injury. Hartfuss has come on strong with two wins over Baker, a regional qualifier. Wilson pinned Holefelter, who majored King the week before.

Outlook: Lucier is a returning sixth-place state medalist, and Hollingsworth and Loraw joined him in Hershey, last winter. Green has been to regionals twice, and Karkoska likely would have been there too if not for an injury late last season. Patton owns a decision over Loraw in the season-opener. In my opinion, it comes down to Walker and Strath Haven’s Kelton Brunner for the final spot, and Walker has more favorable results against common opponents. Outlook: Kochersperger and Babb made states a year ago, and Partsanakis finished sixth in the region. Husain shut Partsanakis out, 5-0, in the Central League finals. Everyone listed has made regionals at some point in their career. Outlook: McMonagle is a seventh-place state medalist and Lajudice and Wood should follow as multiple-time regional qualifiers. Luke made his case with wins over Baldesari and Pebly. Pebly has taken his lumps this year, with losses to Luke, Delaney, Baldesari and Jackson, but it’s not an overly deep weight and he was a regional qualifier as a junior. Outlook: Chase Barlow and D’Agostino landed in Hershey as sophomores and Needles, who owns a win over Chase Barlow, last year, is a three-time regional qualifier. Meredith has been to regionals twice, while Gamble-Williams, Reimer and McClellan made it once. Josh Barlow was a win away from regionals as a freshman and is a rising star. Outlook: McGill is a seventh-place state medalist and is the only wrestler with states experience, though everyone else listed has made regionals. Johnson and Horvath could go either way at 2-3, but Johnson is a three-time regional qualifier. Lozano was the Central League champ and English and Bechtel are tough program kids who’ve improved while being on competitive teams. Outlook: Romanelli is a returning state qualifier and Cushman, Perry and Elsen got as far as regionals. Seaman has made a strong first impression with two wins over regional qualifiers, Elsen being one of them. Hally split two matches against Perry and Hemmingway this season, and that last spot is between Barrett and Boyertown’s Jimmy Sinclair, who’s a returning regional qualifier but has a 41-46 career record. Outlook: Milano is a two-time fourth-place state medalist, and Federico is the only other state qualifier. Harwood beat Federico twice this year, once by technical fall. Bauman’s key win was against Romanelli in the season-opener. DiTrolio and Hale are the other returning regional qualifiers.

Outlook: Catka placed third in the state and Bauer and Thomas are the only others listed who’ve made regionals. Allred majored Federico, a state qualifier. Hampton has wins over Hale and Fick. Pardo has wins over Fick and Rustin’s Matt Griffith, who, along with Strath Haven’s Anthony Crawford, has a case to slide in at the bottom. Ninson’s only losses at this weight are to Allred, one by fall, the other, 1-0. Fick twice knocked off Downingtown East’s Ray Wileczek, a regional qualifier, this winter. Griffith did not wrestle any regional qualifiers this season, and lost to Pardo, 3-1. Outlook: Laventure reached states last year, beating Jerome on his way there. Jerome finished sixth in the region and split bouts against Farabough this season. Micale flirted with going 215, but stayed up as a returning regional qualifier. Mahoney lost to Laventure in ultimate tiebreaker. Shindle has not been tested much this year, and his best win is a 5-0 decision against Avon Grove’s returning regional qualifier, Josh Reuter. Terra pinned Nathan.