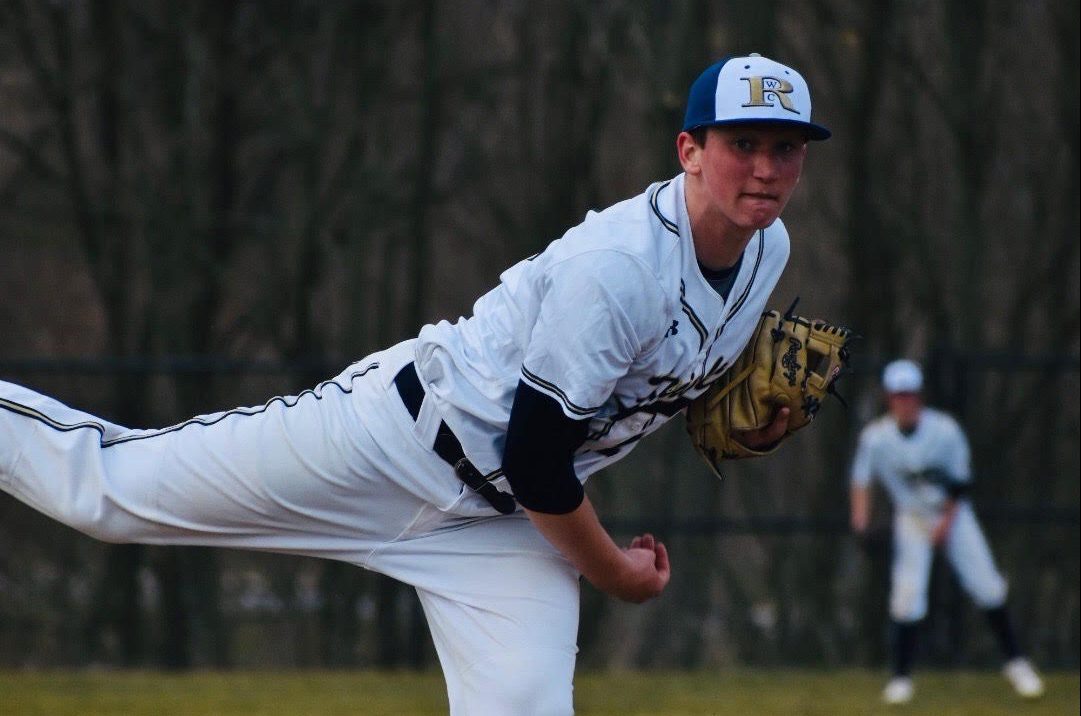 For the past two seasons, the West Chester Rustin baseball team finished the regular season looking up at someone else in the Ches-Mont League standings. In this case, the Oxford Hornets.

But, last season the Golden Knights bounced back and got hot in the district playoffs, qualifying for the PIAA Class 5A tournament for the first time in school history.

West Chester Rustin, to a man, had made it its mission to turn the tables this season and get back to the top of the Ches-Mont American, as it has been so many times in the past. One of the key figures for the Golden Knights was going to be pitcher/infielder Harry Prince, who is trying to take the shutdown of the spring season in stride.

“It definitely is frustrating not being able to be out there but there is nothing you can do about it,” Prince said last week, just before the season was called off. “It is an act of God and that is something we have to deal with so there is no point in getting mad about it. I have continued my workout regimen, and I think we really have a good team this season.”

After graduating from Rustin, prince will continue his academic and baseball career at Millersville University, and the Golden Knights’ senior is very excited to be going down the road to Lancaster for his college days.

“I loved everything about the school,” Prince said. “And the coaching staff at Millersville is top shelf. The combination of academics and baseball is great there. I want to go into applied engineering and they have a world class program for that. So, I am really happy with my choice and excited to get there but first I wanted to have a senior baseball season.”