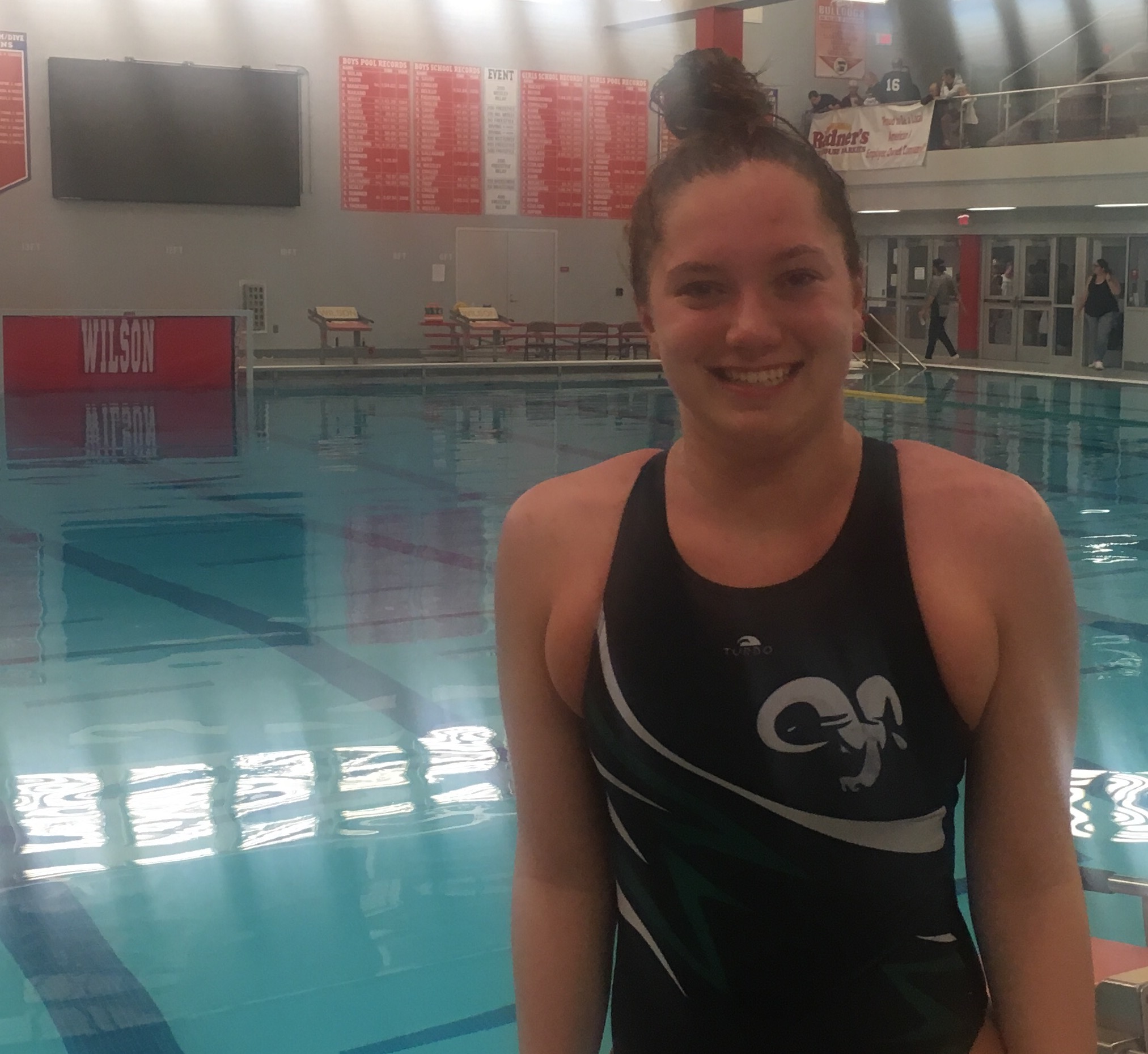 SPRING TWP. >> Jacob Grant’s message to his team at halftime was simple: if they shoot, they will advance.

“My girls can place the ball really well with a good amount of power,” said the coach. “And in the third quarter, they shot.”

An aggressive Ram offense broke the game open, turning a slim 7-6 halftime advantage into a 12-7 cushion. The Rams dominated the second half, going on to win 18-10 over Governor Mifflin and advance to the State Tournament.

“Huge third quarter,” Grant said. “It was a testament to all of the hard work they put in all season.”

Also out at Wilson West Lawn High School, the Souderton boys claimed third place with a victory over Wissahickon. Big Red earned a win over Reading earlier in the evening to advance to the third-place game.

In the boys final, Governor Mifflin defeated Upper Perk to advance to the State Tournament.

In other girls action, Souderton defeated Reading to advance to the third-place game, against Upper Dublin. Big Red momentum continued, as the Indians pulled out a 10-3 victory over the Cardinals to capture third place.

Then came the final against Mifflin and Pennridge.

Mifflin led 5-3 and 6-5 in the second quarter before Pennridge charged back to grab a 7-6 advantage going into the break.

The third quarter was Pennridge’s time.

“We kind of just clicked,” Megan Weiss said, “and we stopped rushing. We set up on defense. We just really started working as a team and it was amazing.”

“We’ve come so close (to making states) the past three years and to finally make it, I can’t describe it,” she said. “It’s amazing.”

Added firepower was supplied by Samantha Ackley, who had four goals, and Olivia Embert, who had three. Lea Preston and Hannah Sayre scored twice each and Lauren Scott added a goal.

To do it against Governor Mifflin made the victory even sweeter.

“This is my fifth year as a coach and that’s my first time ever beating Governor Mifflin,” Grant said. “So that’s really exciting. They’re a really good team and they played really well tonight. I was very impressed with them.

“To come out here – this is basically Governor Mifflin’s backyard – and get a win was awesome.”