Germantown Academy runs out of steam in loss against Merion Mercy 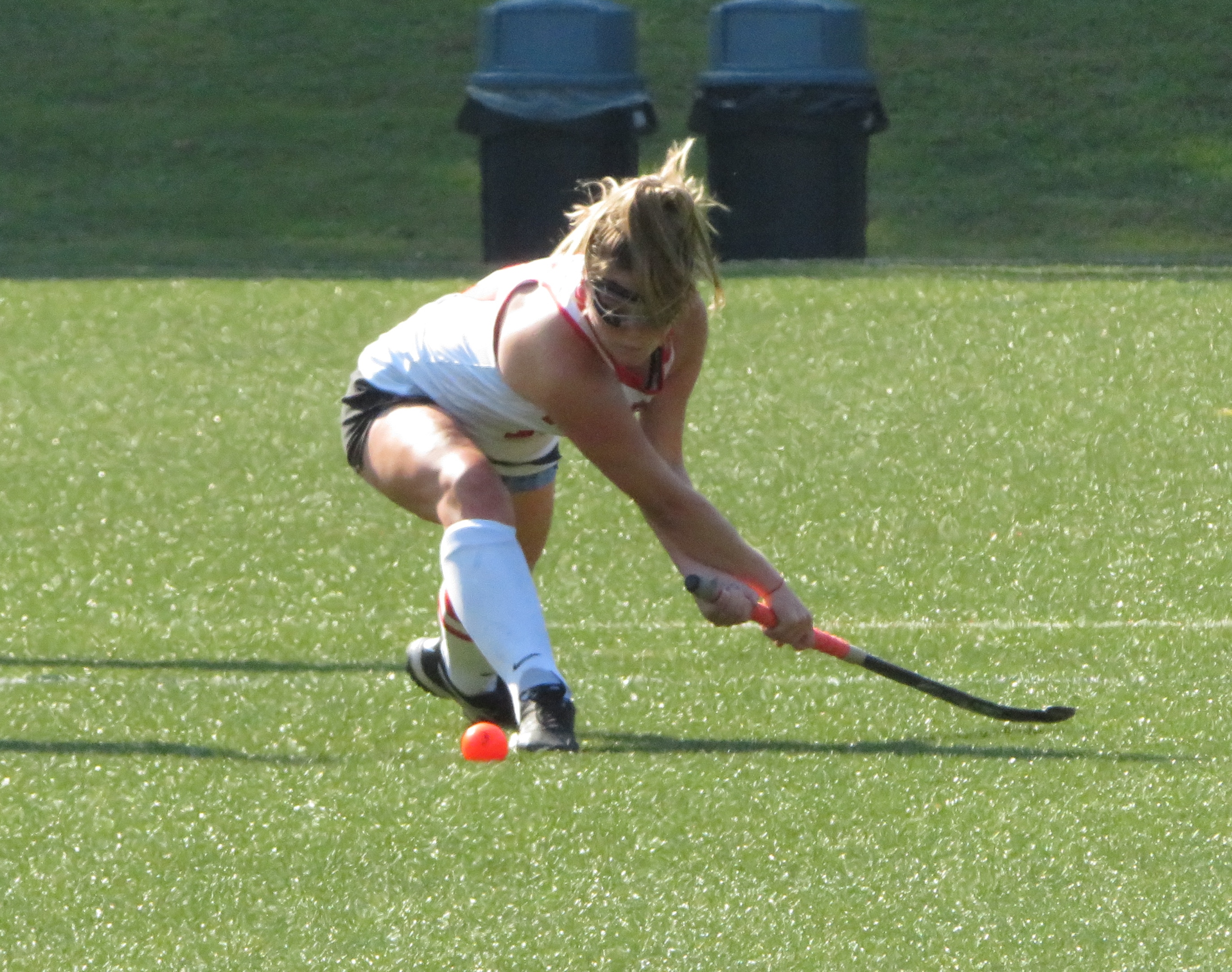 It’s even tougher when it happens the day after an overtime game.

After controlling the game in the first half, the Patriots ran out of gas and lost to Merion Mercy, 2-1, at Germantown Academy’s Oberkircher Field.

“We had 10 corners in the first half and one in the second,” GA coach Jackie Connard said. “Honestly, I think that our girls were really tired. We played a long game (Tuesday) — overtime. I think they just ran out of steam to be honest.”

The Patriots fell behind in the first four minutes of the game on a controversial goal. Merion scored on a penalty corner, but the Patriots unsuccessfully argued that the entry pass never left the circle.

GA dominated the rest of the half, totaling 10 corners and eventually tied the game. The goal came on a corner where Maddi Ota passed to Catherine McFadden, who smacked the ball into the back of the cage.

“We are usually better than one in 11,” Connard said of the team’s corner success.

Merion scored the game-winning goal early in the second half, deflecting a corner past GA’s goalie, Olivia McMichael, who made seven saves in the game.

The Patriots only earned one corner in the second half. They applied consistent pressure over the final three minutes of the game but couldn’t generate a legitimate scoring chance with Merion filling the circle with defenders.

The loss drops Germantown Academy to 2-2 early on this season.

“We’ve started to get into our small-game passing,” Connard said. “That’s what we’ve done well over the past couple years — the kind of team we try to be. We have glimpses of it, but I think when we get tired we get into bad habits of just hitting and not making good decisions … We have relied on Sammy Popper the last four years to score our goals. A lot of younger players are learning how to own the circle. It’s just a process.

“(We’re trying to) always dictate the pace of the game, controlling possession, taking advantage of the opportunities that we have. It was a big win (Monday against Agnes Irwin). I think there was a little bit of a drop off of intensity today. We try to build every day — build on what we’ve done so far and today was a bit of a step back. That’s frustrating but we have a big game Friday so we’ll look forward to that at the Hill School.”