DiGIOVANNI: Breaking down the top 5 coaches and players of the season so far 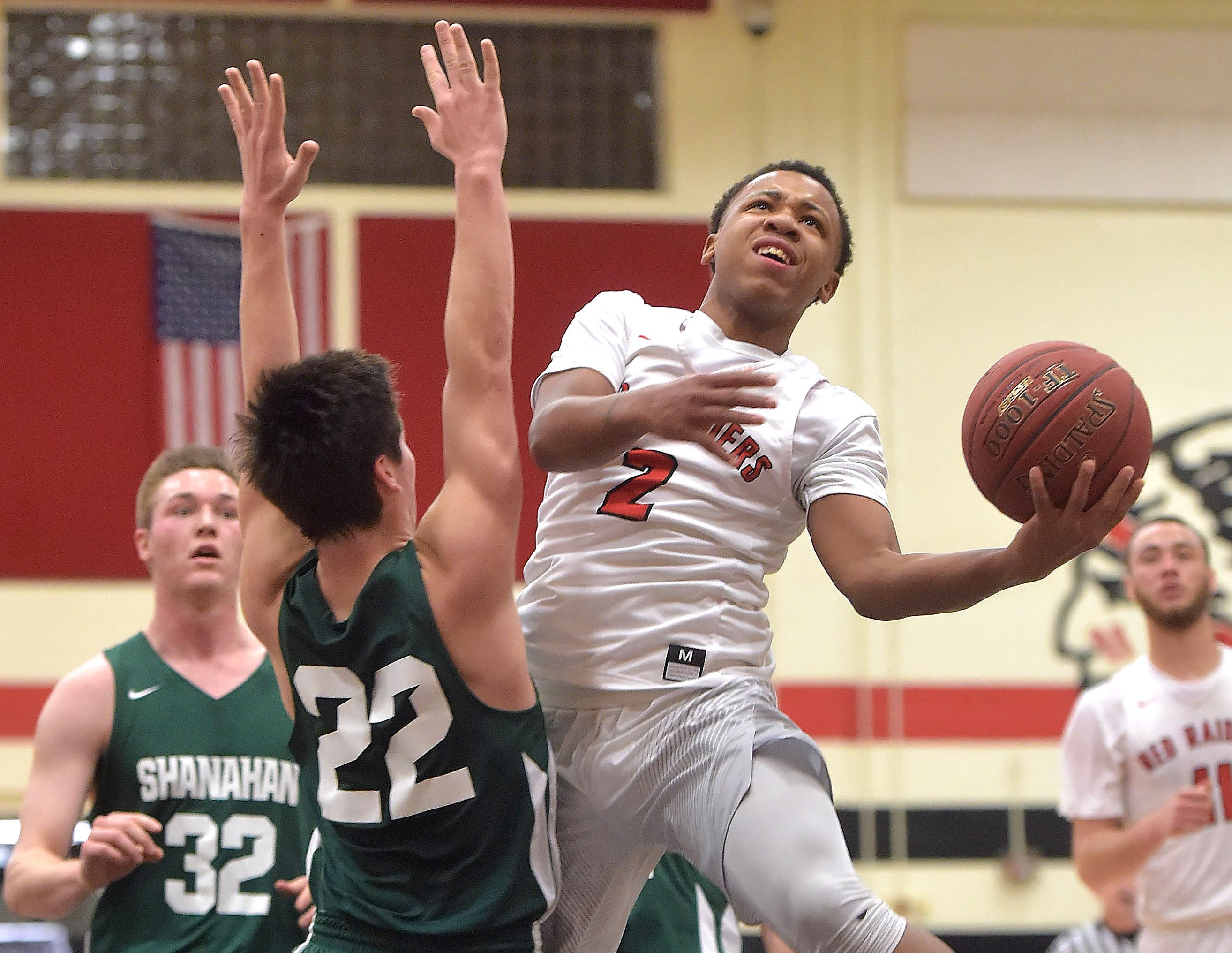 With the 2018-19 boys basketball season at or near the midway point, it is time to signal out some outstanding performances from players and some of the best coaching jobs so far this season. This is just one man’s opinion, but one that has seen a lot of basketball.

Here are my five top Ches-Mont League players and coaches so far this season.

Without further ado … in inverse order, the top 5 area players so far this season:

The junior forward is not just a football player playing basketball. Howard is an accomplished rebounder, who can handle the basketball and has a nice scoring touch around the basket.

Nelson is the leader of the Golden Knights and is a handful both on the boards and in the low post. Rustin depends on Nelson to do a lot, and the senior is more than willing to play hard for 32 minutes a night.

Carr burst onto the area scene last year as a sophomore, but the Vikings forward grew two inches from last season and is a legitimate 6-foot-8. Carr is deadly around the rim and can spot up and hit the medium range jumper. Carr, along with fellow Viking Tym Richardson, is the main reason the Vikings are sitting atop the Class 5A playoff points race.

The senior leader of the Vanguards eclipsed the 1,000-point mark last season and he is on fire this season. Opposing squads have a ton of trouble trying to stay in front of the Sun Valley star, and he is the main reason the Vanguards are currently No. 2 in the District 1 Class 5A playoff bracket.

The Red Raiders’ junior is averaging more than 21 points per game and this season has shot the ball extremely well. Brickus has assumed the leadership position, and is finally playing like he is the best player on the floor. And 99 percent of the time, he is.

Durant, in his second season at the helm of the Vikings, has turned West Chester East into a team most Class 5A schools do not want to play. West Chester East has a serious shot to reach the Ches-Mont Final Four for the first time this season, and is currently number one in the 5A point race.

Maloney has the Vanguards sitting at No. 2 in the 5A race. a far cry from the days when Sun Valley was getting kicked around by the rest of the Ches-Mont League. Maloney has a fire and passion for the game, his school and his kids that burns very bright.

I know the Red Raiders have the best player in the league in Jhamir Brickus, and a great supporting cast led by Dapree Bryant, but the Red Raiders look more under control than anytime since Jim “Scoogie” Smith was head coach in the glory days of Coatesville basketball.

Anyone who watched West Chester Henderson basketball the last few seasons had to cringe at the Warriors’ play. But, now, under the new coach, the Henderson players actually look like they are enjoying playing the game.

The fiery second-year boss of the Indians coaches the same way he played the game, full throttle for the entire 32 minutes. Cowles matches up defenses as good, if not better, than any other Ches-Mont league coach.