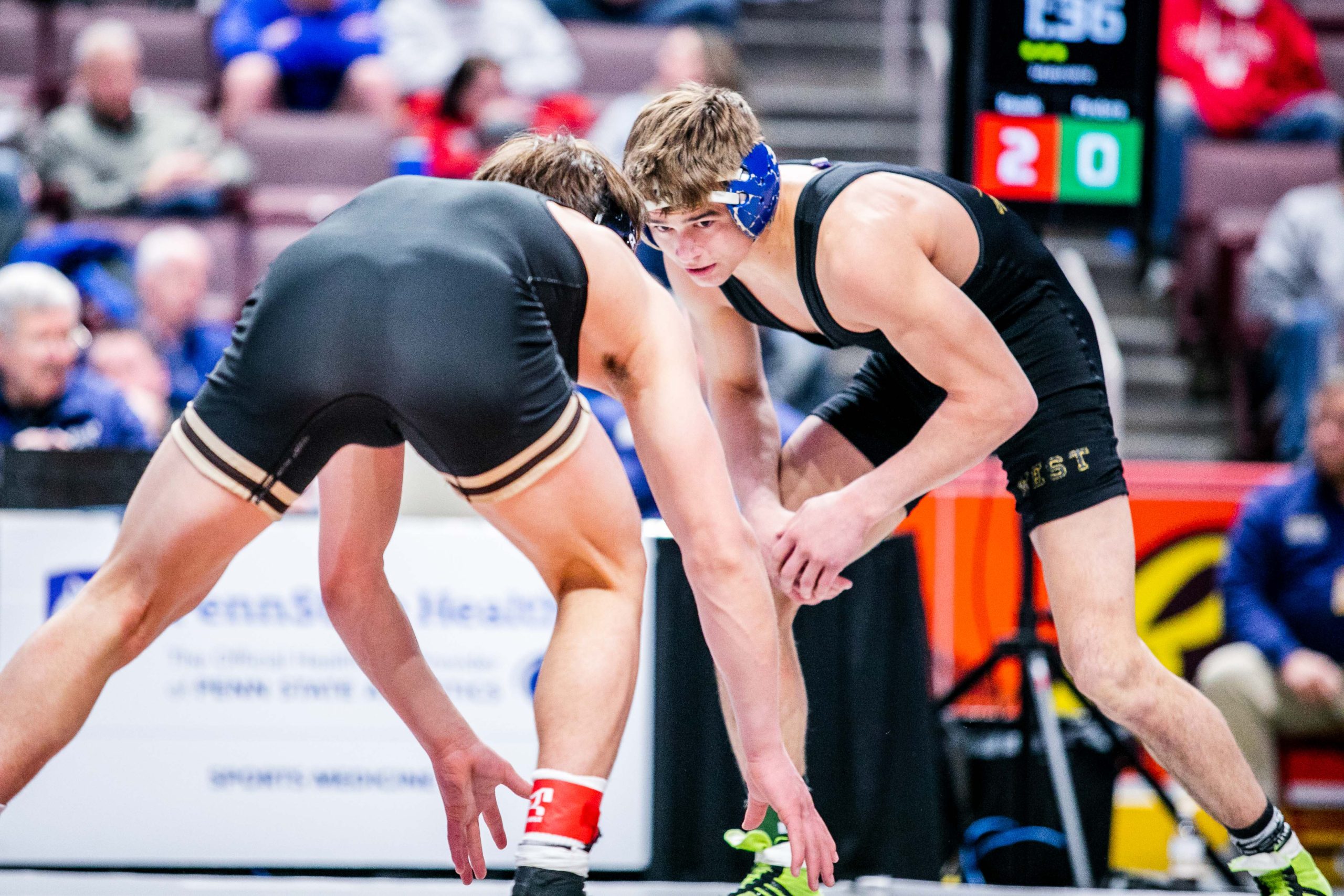 Became first Friar to win a prep national title as a freshman. Also won prep states and finished with a 46-6 record.

Took third at prep nationals for third time. Finished runner-up at prep states and ended with a 39-9 record.

Avenged a loss in prep states finals to place second at National Preps. Finished season with a 42-11 record.

Won his first prep states title and followed with a third-place medal at National Preps. Went 48-7 on the season.

Took fourth at the PIAA Championships for second straight season after sectional and regional titles. Finished 46-6.

Placed second at prep states and third at prep nationals and finished with a record of 38-11.

Became a first-time prep All-American with an eighth-place finish. Took third at prep states and went 29-9.

Missed most of the season with an injury but still took second at prep states and nationals and was 16-5.

Won his district and took second in the region to earn first trip to states, where he lost in the blood round. Went 37-6.

Fought off late-season injury to place fifth at regionals to qualify for states for the first time. Finished 29-12. West Chester Henderson’s coach, Rob Beighley, gestures to Billy Wilson after he clinched the Warriors win over Pennridge to secure a spot at state duals. (Nate Heckenberger – For MediaNews Group)

The past five years have made for arguably the best run in West Chester Henderson history. The Warriors have sent 15 wrestlers to states in that stretch, brought home four state medals, claimed the last four Ches-Mont National Division titles.

Head coach Rob Beighley has been at the forefront of it all. This season, he guided the Warriors to a level no other team in Henderson history has reached: the PIAA Duals. Henderson defeated Strath Haven, Central Bucks East and Pennridge in the District 1-3A Duals and finished fourth, securing a spot at states.

The Warriors were a veteran team, led by 10 seniors. Henderson has won 20 straight league duals and 29 against Ches-Mont teams, dating back to 2018.

This season, Henderson finished 15-3, while winning the District 1-3A West tournament and coming in seventh out of 54 teams at the Class 3A Southeast Regional.

In nine seasons, Beighley has amassed a record of 147-35.