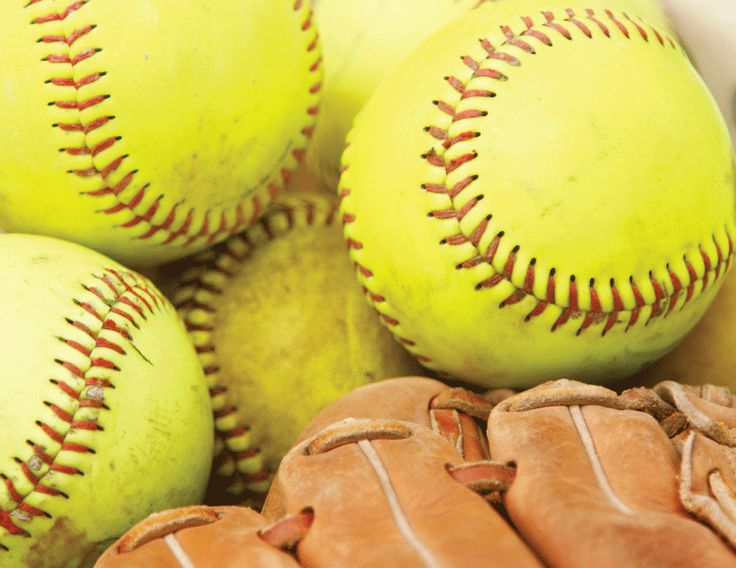 Julia Bowden drove home the winning run on a sacrifice fly in the fifth inning to give Penn Wood a 4-3 victory over Chichester in the Del Val League. Charlie Rylander went 3-for-3 with two runs scored and an RBI. Katelyn Tong drilled a two-run double while going 2-for-4. She also fanned 12 to get the win.

Chichester 21, Radnor 15 >> The Eagles put up eight runs in the bottom of the fifth inning to break the game open. Sydney Scarpato, Arianna Chicherrico and Riley Harris had two hits and two RBIs apiece.

Caroline Monahan went 4-for-5 with a home run, four RBIs and two runs scored to pace the Raptors.