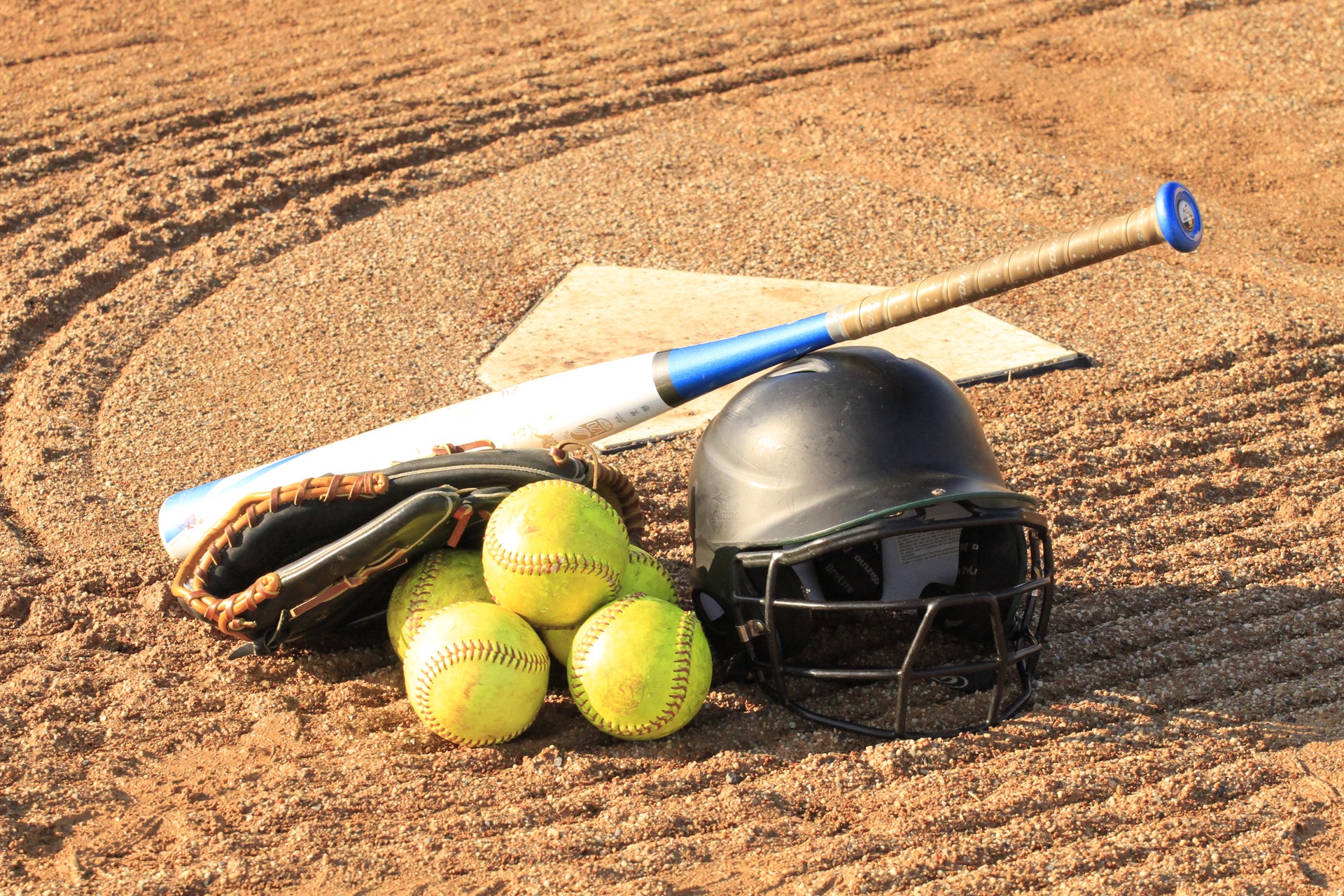 Cardinal O’Hara’s bats came alive in the opening round of the Catholic League playoffs Monday.

Julia Mirarchi, Gabby Gray and Maeve Boston all homered in the Lions’ 14-4 drubbing of Lansdale Catholic.

Boston was a perfect 5-for-5 with four runs scored and Leah DiGiadomenico finished 4-for-5 with a double. Meridith Hannigan added two hits, including a double, and three ribbies. The Lions rapped out 20 hits.

Ridley 17, Lower Merion 0 >> The Green Raiders (18-2) clinched a share of the league title with Haverford.

Jolie Torrens pitched a no-hitter with seven strikeouts. Paige McLaughlin (3-for-4) belted a grand slam and Madison Chapman (3-for-3) launched a solo jack. Haley McMenamin added a single and a triple for the Green Raiders.

Springfield 11, Strath Haven 1 >> Sam Ciasullo twirled a one-hitter with 11 punchouts and went 2-for-4 with a double, two RBIs and a pair of runs scored for the Cougars.

Ryleigh Frye homered, tripled and knocked in three runs. Skyler Poehner and Cara Utter each contributed a pair of hits.

Audrey Kochanowicz blasted a solo homer for the Panthers.

Marple Newtown 6, Penncrest 3 >> Marisa Sracciolini led the Marple offense from the No. 8 spot in the order, finishing with two doubles, an RBI and a run scored. Shauna Kerrigan set the tone from the leadoff slot with three knocks. Kelsey Racine hurled a complete game with six strikeouts for the Tigers.

Unionville 3, Sun Valley 2 >> Brianna Lawson threw well from the circle and carried the Sun Valley bats with three hits and an RBI. Lacie Gilpin knocked in a run, and Sarah Powers reached base twice and scored once.