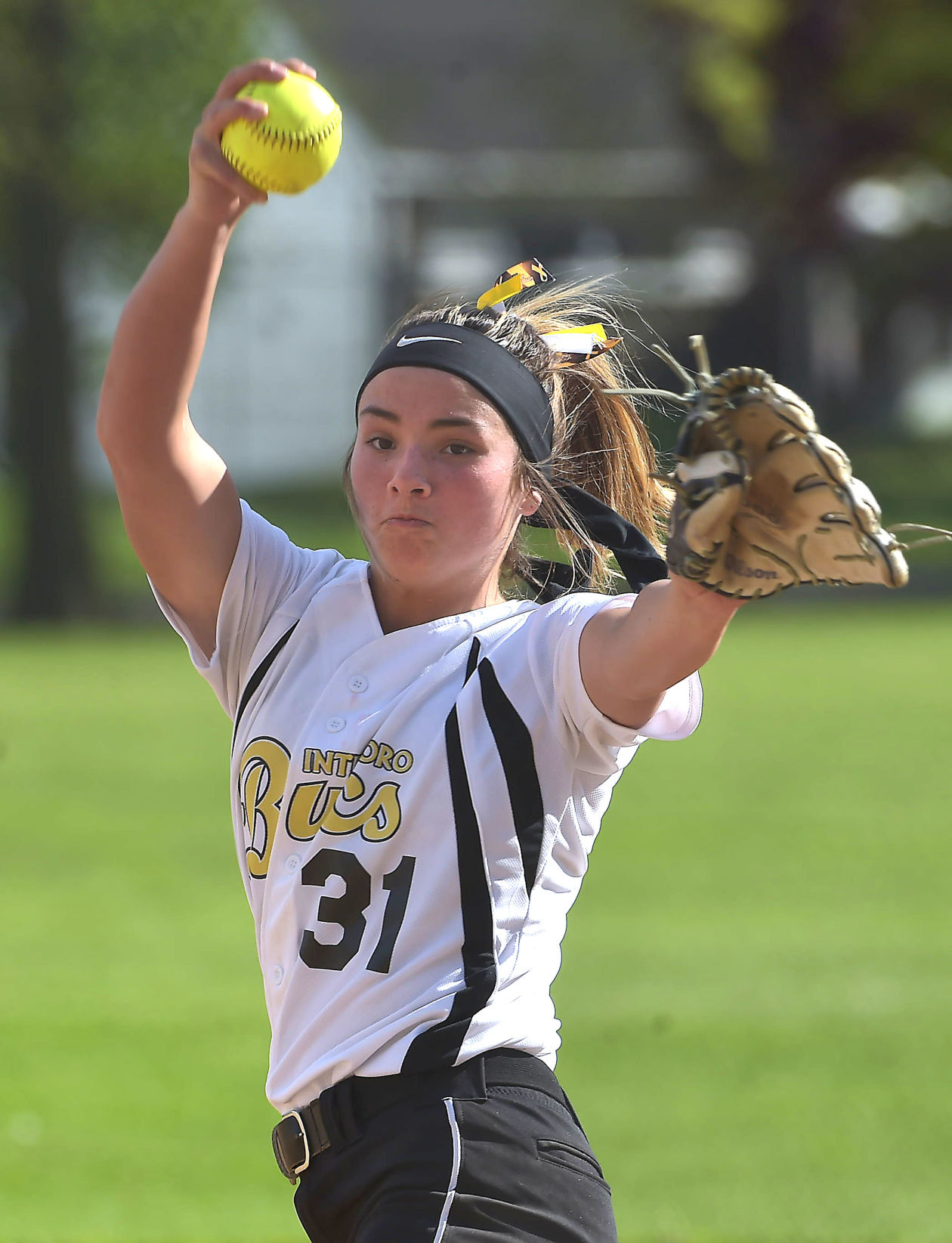 Kerwood twirled a no-hitter with 17 strikeouts to lead the Bucs to a 2-0 win over Central League power Garnet Valley.

Julia DiSands led the Bucs at the dish with a single, triple and one RBI.

Springfield 10, Cardinal O’Hara 0 >> Sam Ciasullo threw a two-hit shutout with 10 Ks as the Cougars pounded the Lions in five innings. Jorda Galloway went 2-for-4 with a double and two ribbies. Ciasullo smashed a three-bagger.

Episcopal ace Emma Tansky struck out 10 in a five-inning shutout and went 4-for-4 with three RBIs and five stolen bases.

Penn Wood 5, Academy Park 3 >> Katelyn Tong did it with her arm and bat for the Patriots. She fanned 17 hitters in a complete game and went 2-for-3 at the dish.