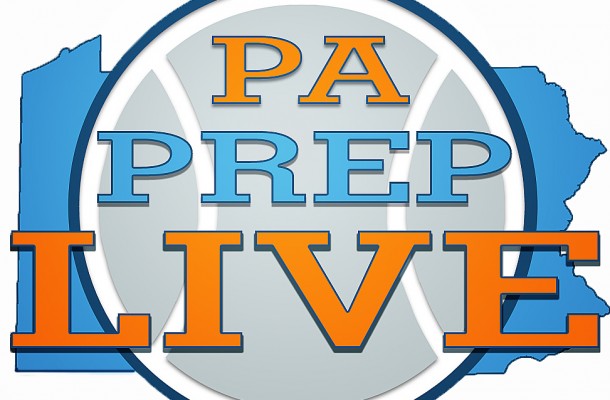 Nine emotionally draining innings with enough peaks and valleys to last a lifetime just wasn’t enough for the Lions to secure their first Philadelphia Catholic League championship and trip to the District 12 playoffs.

Not against St. Hubert, which delivered just enough timely hits and fielding plays in nine innings to secure a 6-5 triumph on a sunny afternoon at La Salle University and their first PCL crown since 2012.

“It was a great game,” catcher Alexia Galli, one of seven seniors on the Lions said. “We battled all the way to the end. I’m proud of absolutely everyone. We battled as hard as we could and gave it our all. I couldn’t be prouder of these girls.”

Galli was working through the emotion that left the Lions comforting each other long after the outcome was decided. The girls were there for each other, as were family and friends. Almost lost in the sadness was O’Hara’s 13-0 regular season.

When the Lions look back on this game, they’ll think about one or two plays that could have tipped the contest in their direction.

The analysis will focus on the sixth, seventh and ninth innings.

The Lions got off to solid start, taking the lead in the bottom of the first inning when Alison Ahearn tripled home Julia Kush, who rapped a two-out single. Starting pitcher Jenna Smith was throwing strikes.

It looked like the Lions were close to turning the outcome into a wrap when Maggie Loomis singled and scored on a wild pitch and Ahearn, who had two hits and four RBIs on the afternoon, delivered a sacrifice fly that sent center fielder Sierra Gozzi to the fence in the fifth inning.

The home run-saving grab almost knocked Gozzi out of the game, the outfielder crashing hard into the rail of the fence. The game had to be stopped so she could be rendered assistance.

Had Ahearn’s jolt cleared the fence, the Lions would have been ahead 4-0.

Still, it looked like the Bambies (12-3) were in trouble until they erupted for four runs in the top of the sixth inning to grab a 4-3 lead. A bases-loaded walk plus RBI-singles from Jordan Frye and Gozzi ignited the rally for Hubert.

The Lions had no answer for Frye, who delivered four hits, including two doubles and a home run, the latter a solo shot that produced a 5-3 lead in the top of the seventh inning.

The Lions were anything but finished, though. Loomis led off the last of the seventh with a single, Grace Hussey followed with an infield hit, Kush got on base with a bunt and Ahearn jolted a two-run single knotting the game, all of it with no outs. But that was it for the fireworks, as the Lions were unable to generate any more offense.

The bottom fell out for the Lions in the top of the ninth inning when Frye ripped a leadoff double, took third on a sacrifice and scored on a fielders choice to produce what would be the game-winner.

All that was left was for pitcher Lindsey Davies to hurl the final inning. She’d started the game but switched to the field when the Lions began hitting her.

Kush drew a walk to lead off the bottom of the ninth inning but was stranded at first when Davies sandwiched a couple of popups around a called third strike.

The Bambies oppose Central, the Philadelphia Public League champs, for the District 12 Class 6A crown and a bid to the PIAA state tournament.

The Lions are left with memories.

“The chemistry between all of has been great,” Galli said. “Just working together, trying to always make ourselves better, working hard. We came out here with the goal to do our best and just bring it all out. And I think we did it.”

“We showed a lot of character all season long,” Milliken said. “And they didn’t disappoint me at all. They came back. The seven seniors showed the way. The season was great. This is the only team that we’ve ever had at O’Hara that actually went undefeated in the regular season. What will I remember? The fight, the kids. Their heads were up the whole game. But it’s a tough loss. That’s probably what I’ll remember, too.”

No. 1 Spring-Ford puts past in the past, smashes Quakertown
Poised Haverford rallies to reach quarterfinals