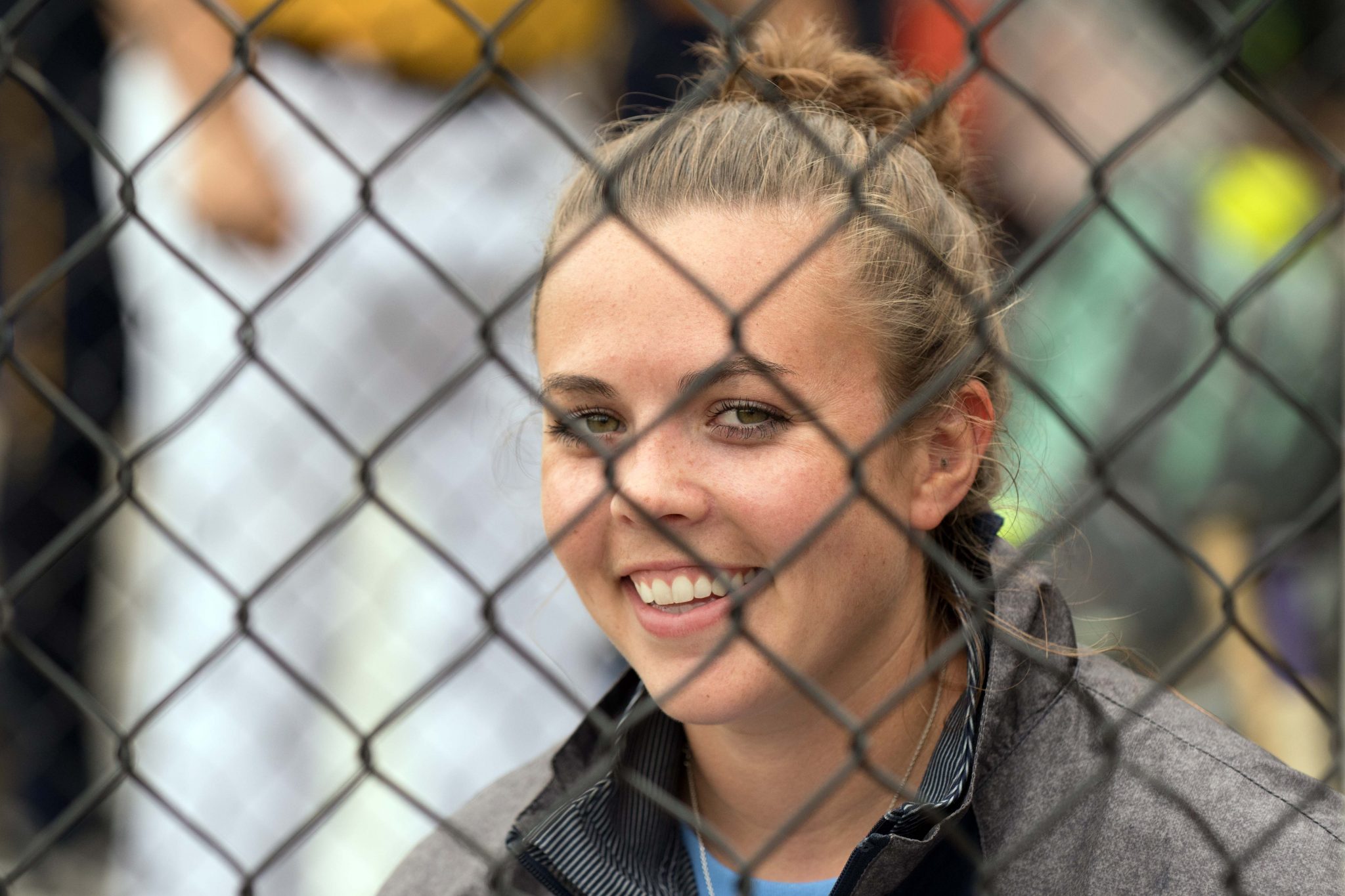 Once Butler settled into a groove, she was one of the top hurlers in District  1, finishing the season with a record of 12-4.  Butler struck out 111, with an ERA of 2.53.

One of the top defensive catchers in the state, the Boston University commit hit .457 out of the lead off slot, with a team-high 33 runs scored.  Coker notched 32 hits, 16 of which were for extra bases, and knocked in 20.

Mayock led the Pioneers in both average (.480) and RBI (29).  A first team All-Central League selection, Mayock also had a team-high 32 runs scored, while knocking 14 extra base hits, including four home runs.

Great with the leather, Kunitsky posted a near spotless fielding percentage of .976, and with the bat in her hand, hit .492 with 10 doubles four homers and 30 runs batted in.

Collins was the consummate lead-off hitter for the Warriors, batting a team-high .538.  She led the team 42 hits in 24 games, and scored 32 runs.

Bock was the top hitter on arguably the league’s top hitting team.  The Red Raiders’ slugger hit .535 and slugged 1.093.  Bock had 18 extra base hits, including nine home runs, and drove in 30 Coatesville runs.

Griffiths, one of the top defensive centerfielders around, had a monster year at the plate, hitting .645 on the season.  Griffiths notched 49 hits in 21 games, including 15 for extra bases.  She knocked in 19 runs while scoring 35.

Though injuries limited Olson to just 14 games, when she was in the line-up, she delivered.  Olson hit a team-high .583, averaging two hits a game for a total of 28.  Exactly half of those hits went for extra bases.

DiVigillio kicked off her coaching career under rather difficult circumstances, taking the reins just days before the start of last season, after the previous coach walked out at the end of pre-season.  The Indians struggled through a difficult season, going 4-12.

“I had to teach the girls how to be competitive,” said DiVirgilio.  “There was an expectation to lose, and we had to change the culture to one where the expectation was to win.”

This season saw a dramatic turnaround, as the Indians tripled their win total to 12, battled to the end in their defeats, and won the Ches-Mont American after taking a one-game playoff over Rustin.

“On the bus to that Rustin playoff  is when I knew that the attitudes had changed,”  said DiVirgilio.  “The girls were all talking about how there was no way they weren’t getting the division title; that there was no way Rustin could beat them.”