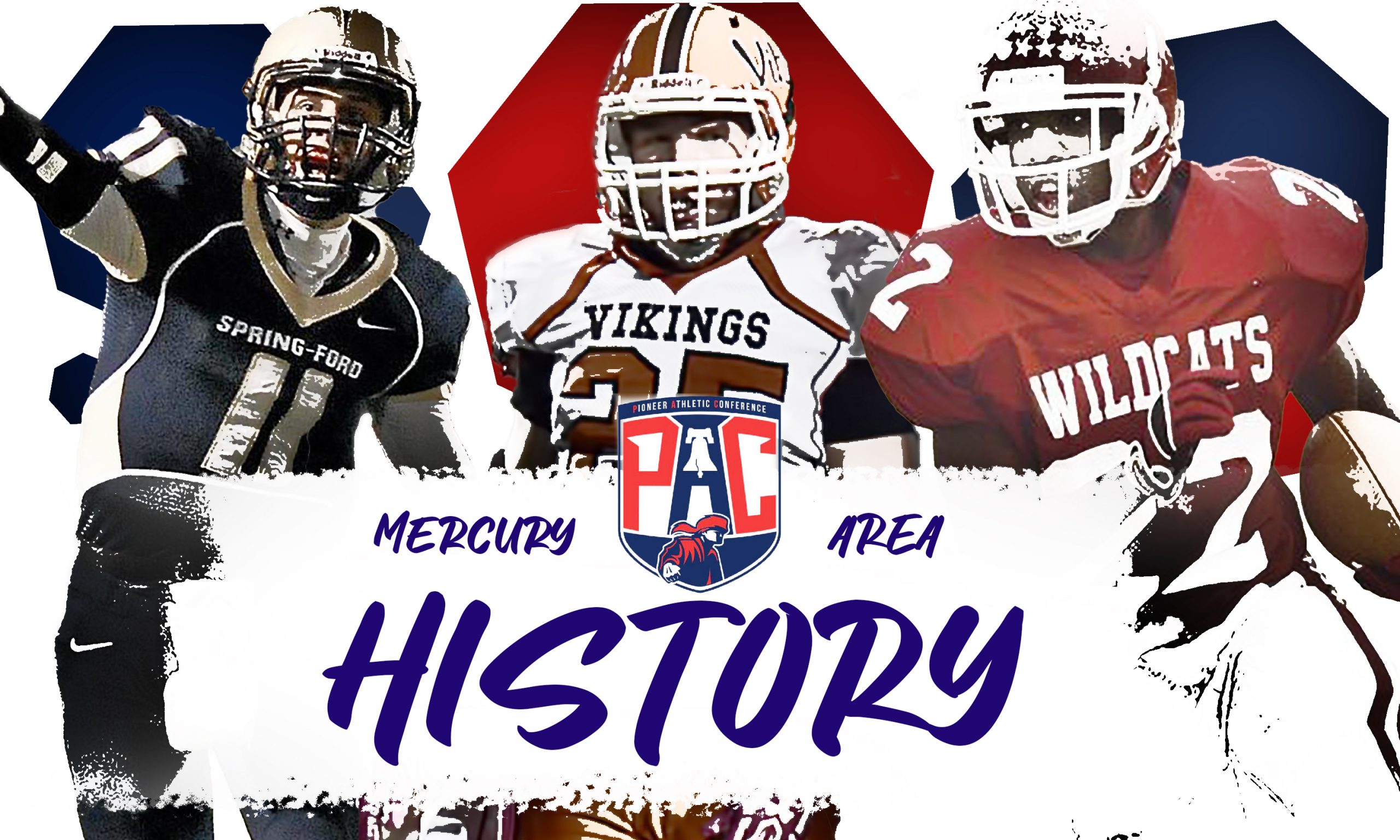 In 1985, eight schools banded together to form the Pioneer Athletic Conference.

In the 34 years since, some of the names have changed, as has the league’s size. What hasn’t changed is The Mercury’s commitment to covering the league to the best of its ability.

Before now, the history of the Pioneer Athletic Conference lived in the pages of The Mercury, with individual schools and in an condo in Lower Pottsgrove.

The late former Mercury Sports Editor Don Seeley was many things: a heartfelt storyteller, a cancer survivor, a charmer, a jokester – and arguably most of all a tireless historian.

Seeley spent countless hours in his home office chasing and compiling the sports history of the schools of the Mercury area up until his untimely death in June 2013.

The late Darryl Grumling admirably stepped in to the Mercury’s football beat in Seeley’s stead for the next two seasons, followed by PA Prep Live creator Sam Stewart in 2015 and 2016, and former sports writer Tom Nash, current sports writer Owen McCue and freelancer Rob Senior in the years since. No matter the byline, the content quality and statistical importance of Pioneer Athletic Conference football has remained even while the task has gotten more difficult in many ways.

When the shutdown and realities of the COVID-19 pandemic set in, Sports Editor Austin Hertzog’s wishlist was topped by updating the Pioneer Athletic Conference and Mercury-area football’s all-time record books, digitizing it and publishing it for the first time ever.

60 days from Opening Night, that wish is coming true.

• All-time football records for PAC schools past and present, including year-by-year records, PAC year by year and record vs. PAC opponents.

Austin Hertzog is the Sports Editor for The Pottstown Mercury