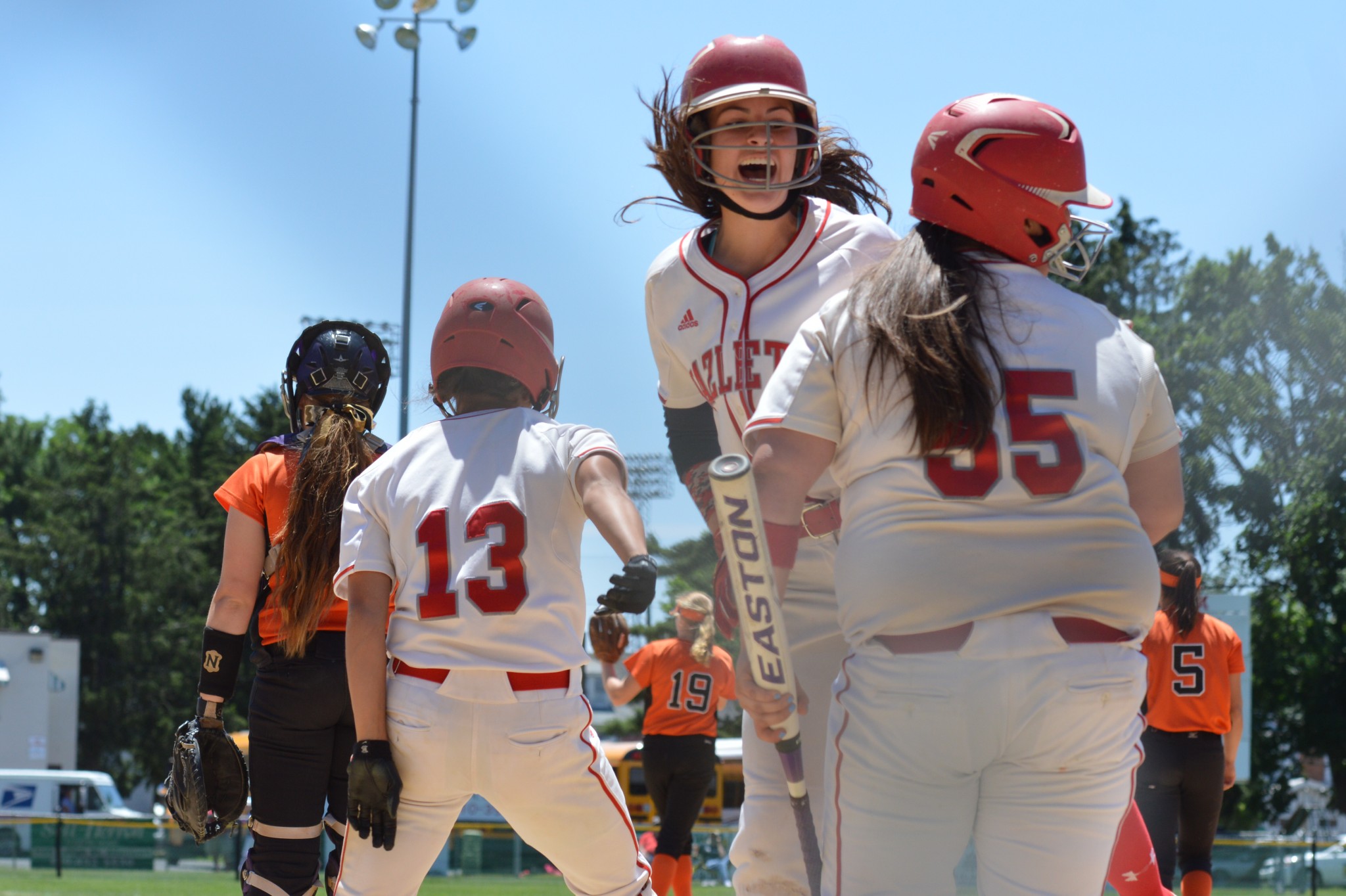 ALLENTOWN >> He ripped off the lineup card for the final time, crumpling up the letter size sheet of paper before throwing it into the garbage can near the dugout.

Dan McLaughlin’s season was over. The same for Perkiomen Valley and its seven seniors. After the milestones and achievements the group has accomplished through the past four years. all of it came to an end with a stinging  7-3 PIAA-AAAA quarterfinal loss to District 2 champion Hazleton at Patriots Park Thursday afternoon.

“Obviously losing today stings and it’s going to hurt for a while but one game isn’t going to take away what we did all season and what these seniors did all four years,” McLaughlin said. “It’ll heal, they’ll get over it and what they’ll have is the memories from those four years. It’ll take a while to sink in but eventually it will.”

The Cougars battled back from early miscues that put them behind three runs in the first two innings. A four-spot in a momentum-turning fifth inning was followed by a three-run blast by Kinney in the sixth that effectively sealed the deal.

“It got away from us,” McLaughlin said. “It started to get away from us earlier than the fifth inning. We got up three and we kind of eased off a little bit. We lost our focus at times, weren’t having as good of at bats as we should have.”

Gillian Barrie led the Vikings with three hits with Kelsey Impink closing out her Viking career with two hits. Ana Bruni and Abby Wild each finished with an RBI.

Hazleton battled back in the bottom of the fifth, sending 10 runners to the plate in the tide-turning inning. Three-straight walks by Wild loaded the bases before Rebecca Rossi singled to make it 3-1. Trivelpiece then delivered a clutch double down the left-field line to tie it up at three. A walk to Kinney, which ended Wild’s day in the circle, was followed by an RBI double from Kost off reliever Emily Oltman to give the Cougars a lead they wouldn’t relinquish.

The Vikings had advanced to the District 1-AAAA playoffs each of the past four seasons, won a PAC-10 championship after an undefeated regular season last year and won the program’s first-ever District 1-AAAA title two weeks ago.

“This one loss won’t define what they have done,” McLaughlin said. “They made districts all four seasons, gradually got better, won a PAC-10 championship, had an undefeated regular season last year and won a district title this year.

“Coming in you saw they were something special. Most of them have been playing since they were freshmen. They are a great group of kids, a large class for us, and probably the most talented group of kids we’ve had.”