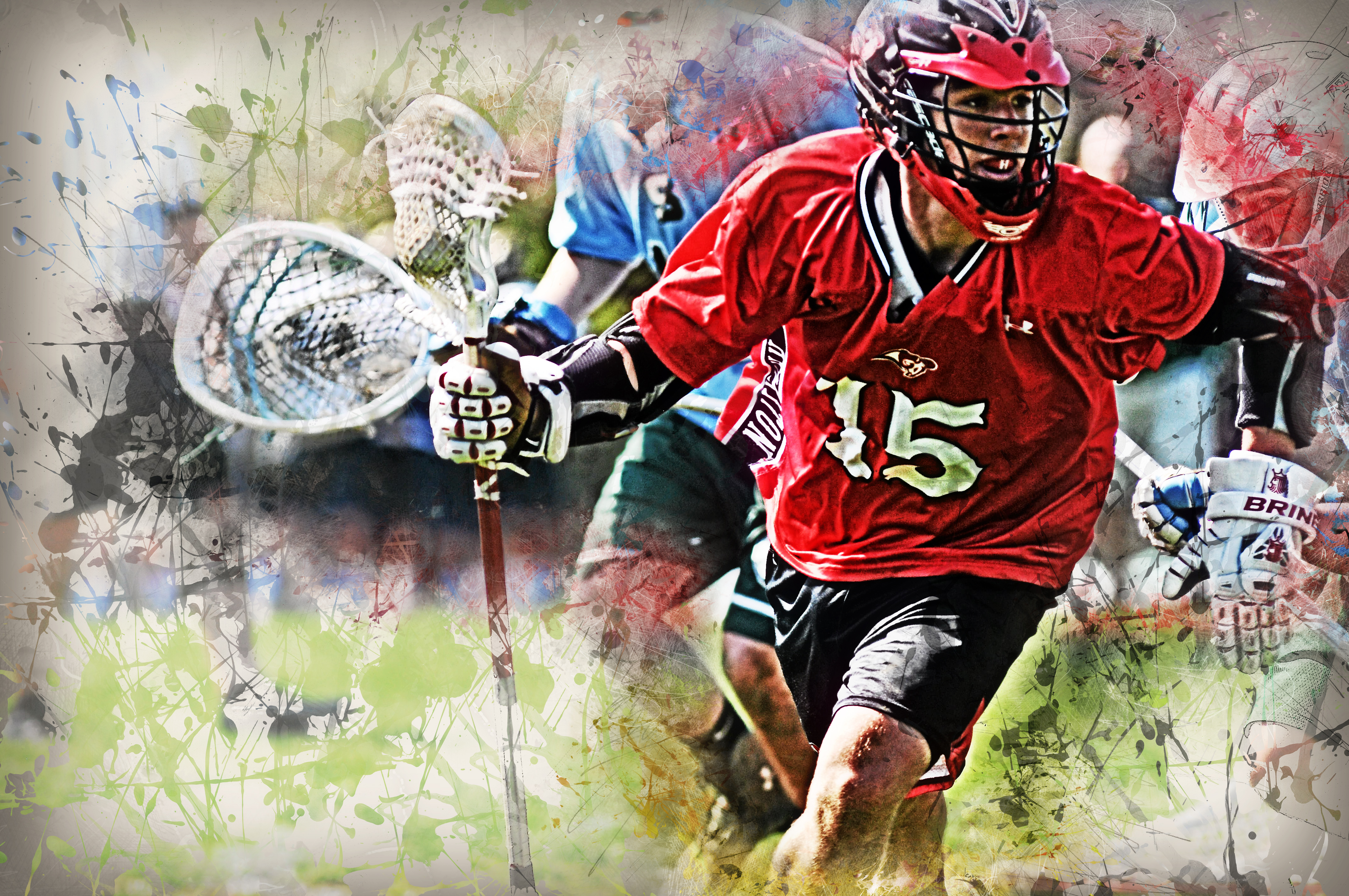 Rosemont – A key to building a strong foundation that allows your program to build each year is a strong senior class. During Joe Proud’s tenure at the helm of the Harriton boys’ lacrosse team for the past four seasons, the Rams have taken steps forward each year.

With this senior class being his first class he has coached throughout their entire career the seniors have shown the younger kids the importance of buying into Proud’s philosophy along with how much it means for the good of the program to pass the torch from one senior class to the next.

“It has been fun watching the growth of the players from kids to young men,” said Proud. “These are formative years, and a lot can change during this time.  These players have matured and bonded.  They followed their leaders and now they have earned the right to lead.  They have played a big part in our program’s resurgence.”

“Coming into Harriton the same year as Coach Proud, this years senior class has seen the progression from our first season to us being senior leaders,” said Fairleigh Dickinson recruit Patrick Stewart, who scored two goals and added one assist in his team’s 11-5 win at Lower Merion High School April 25. “The seniors before us taught us to be a leader and how important doing the little things can be and we are trying to pass the torch and do the same for the younger kids.”

Harriton junior Hakan Atillasoy, who scored one goal and had two assists added, “The senior class has been huge for me. Ever since my freshman year we have had great senior leadership from Stew’s older brother (David) and Tom Bernicker and with a big senior class this year it’s been great to see them all step up.”

Progression will sometimes occur with a team taking two steps forward only to take one step back. While Harriton has come close to beating the likes of Conestoga last year and narrowly falling to Garnet Valley this year, the Rams finally reached the apex defeating perennial Central League power Ridley for the first time since joining the Central League.

“It feels good to get them back,” said Stewart. “You remember being at Ridley my freshman year and losing 14-1. You keep those things in the back of your mid and it makes beating them really special.”

“The win is huge,” said Atillasoy. “It says we can hang with the best teams and that we are progressing each year. Beating Ridley this year shows our hard work is paying off.”

Proud added, “I’m really proud of our guys for earning the win.  They played hungry and rose up at the end when we needed it most.  We were tied at the close of each or the first three quarters.  We survived a late game push from Ridley to preserve the win.  Our guys showed a lot of guts.”

While the Rams have received solid play from many underclassmen most notably junior Will Stahl, who is starting to hit his stride, and junior defenseman Cyros Strickland, their senior leadership has been invaluable and it all starts on the back line with Ian Walsh.

Proud said, “All of my years, we have had strong goalie play with Victor Fink, who graduated last year but having a guy like Ian Walsh is huge. Even when we are not playing our best team game he is bailing us out and he is keeping us in games and has helped us win games.

“Ian has been doing an outstanding job. He’s been a big factor in every game.  He grew up playing Ashbee with most of our seniors, so he’s already bonded and it seems like he’s been with us all along.  We have a good goalie and leader in junior Jack Turner.  Eric Cignarella, our returning senior goalie volunteered to move to short stick defensive midfield, where he’s been one of our starters.  The unselfishness, attitude and talent of these three players are a great example of the kind of people I have been lucky to coach.”