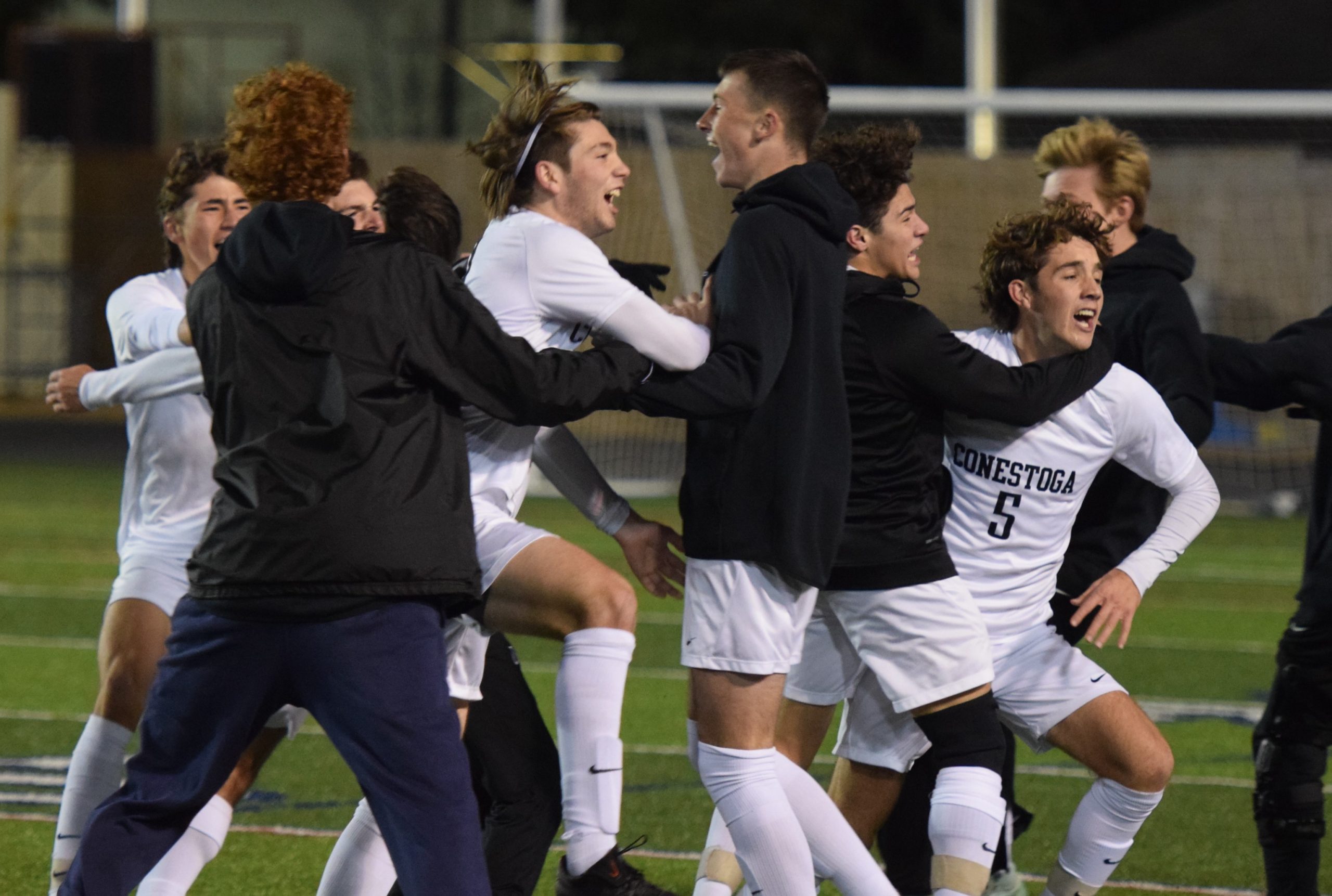 Conestoga bested by Moon in state final
PIAA Class 3A Girls Soccer: Radnor’s state journey echoes that of another time