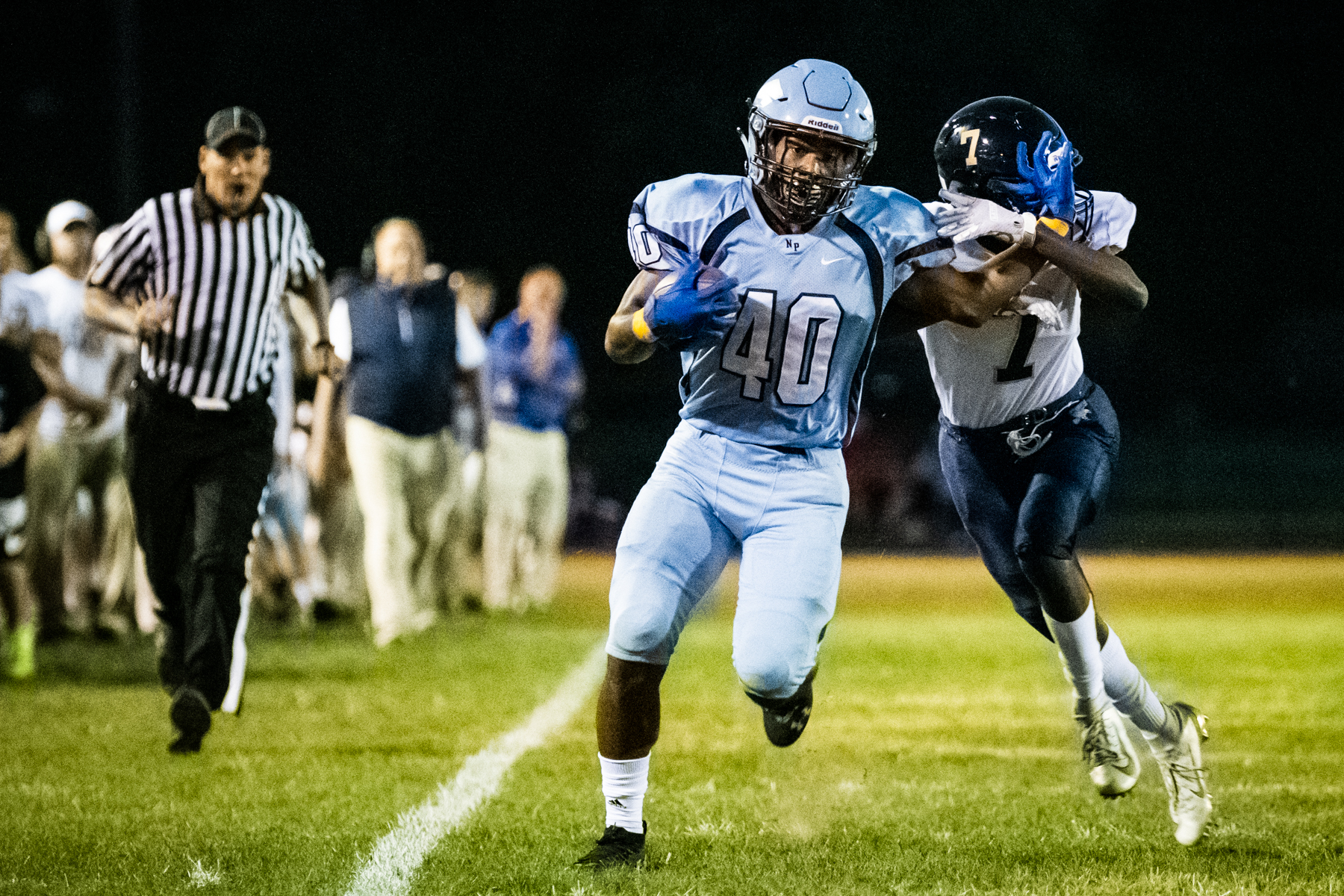 Fall sports will be taking place for nearly all Suburban One League schools this year.

Twenty-one of the 24 SOL schools voted in favor of the league’s fall sports recommendation during an executives meeting Friday.

On Aug. 5, the SOL Executive Committee recommended that low and moderate risk sports (golf, cross country, girls tennis, water polo, soccer, field hockey and girls volleyball) have a two-week delay from the first PIAA regular season contest date for each of those sports, and football has a four-week delay from the first regular season contest date.

Plymouth Whitemarsh, one of the 21 “yes” votes, voted in favor of all sports except football. Springfield (Montco) and Harry S. Truman abstained from voting while Cheltenham opted not to play.

Golf coaches will make their own schedules with the understanding they can start Sept. 3. Crossover games will be removed from the field hockey, girls soccer and boys soccer schedules.

Donovan said that because of the complexity of scheduling, input is needed from the individual schools. The schedules will be developed moving forward in working sessions.

“As we know with COVID this is a very fluid process,” Donovan said, “so things could change based on where we are with COVID and the fluidity of what we’re facing as well as the individual school districts as we move forward.”

The meeting concluded talking about gameday procedures and crowning conference and division championships, which will be further discussed in working sessions.