Pennsylvania schools to be closed rest of academic year 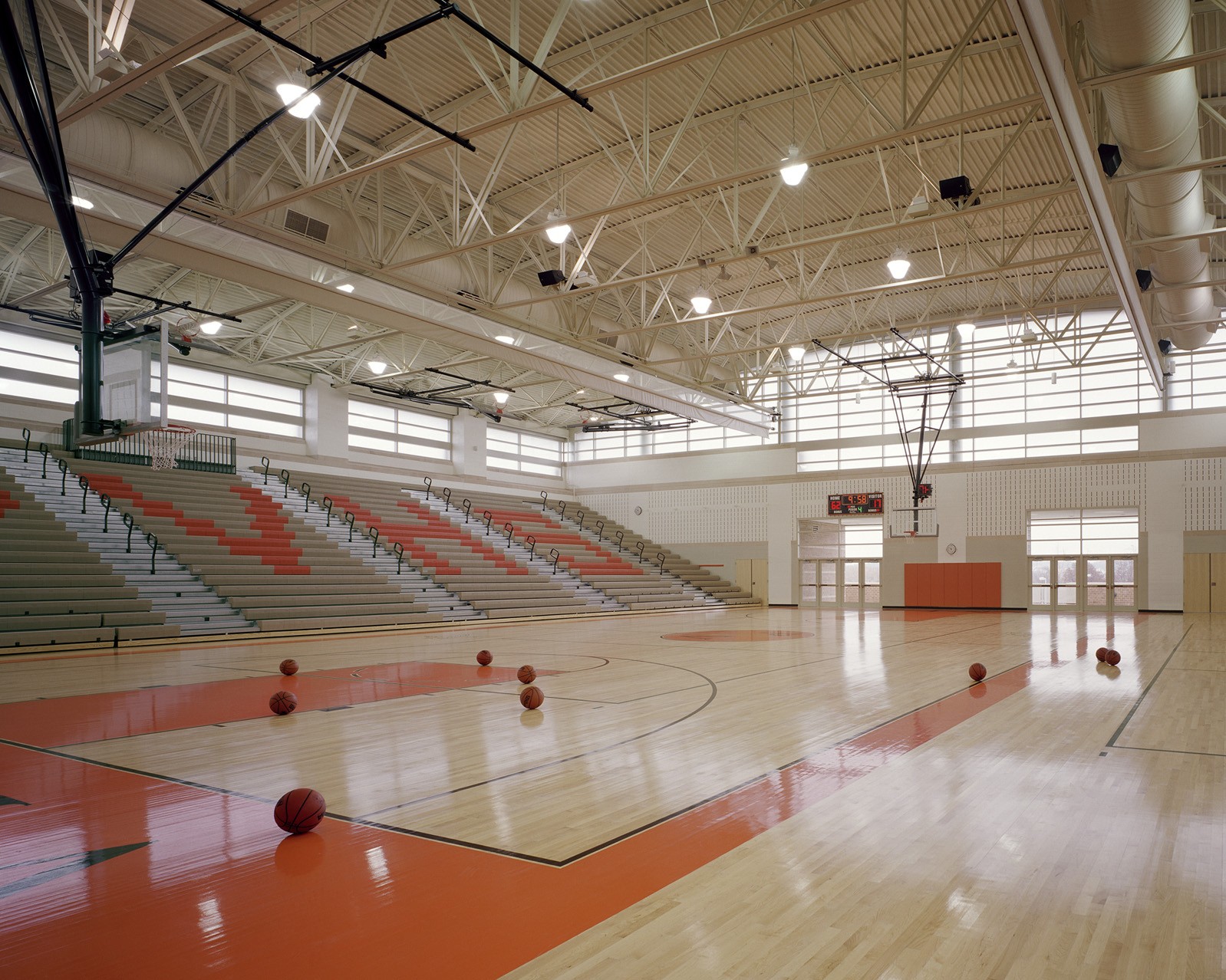 HARRISBURG, Pa. (AP) — Pennsylvania schools will remain shuttered for the rest of the academic year because of the coronavirus pandemic that has sickened thousands and caused hundreds of deaths statewide, under an order signed Thursday by the state’s education secretary.

The extended shutdown order affects more than 1.7 million students in public and private K-12 schools. It means children will spend the rest of the year learning remotely.

In order to keep as many Pennsylvanians as possible safe, schools will remain closed for the rest of the academic year.

Special thank you to everyone who is doing their part to ensure our kids continue to learn and grow, even during these tough times. pic.twitter.com/2nv1MbXDA0

The order applies through the last day of the current academic year, a date that varies among districts because calendars are set by school boards.

“I think it’ll bring great relief to the schools and the school leaders, because what it’ll do is allow them to formulate the long-term plan instead of having this interim plan in place,” Stevenson said.

Rivera told The Associated Press that decisions about how to handle graduations, which are made by local school districts, will depend on the extent of social distancing and stay-at-home direction in place as the graduation season nears.

Schools might be able to provide summer programming that starts on the day after their academic years end, although re-opening buildings will depend on further action by the governor, Rivera said.

“Reopening will depend on the decision by the governor, based on the data and the research and the expectations set by the secretary of health,” Rivera said.

His order also waived several other provisions of law and regulations, including one related to teacher evaluations.

Wolf first closed schools on March 13, initially for two weeks, as the virus continued its march across Pennsylvania. The Democratic governor tacked on another week before closing schools indefinitely, part of a series of progressively tougher measures meant to contain the outbreak and prevent hospitals from becoming overwhelmed.

A state law passed last month mandates that schools provide an education during the pandemic, either by teaching new material or reviewing material that was already taught.

Rivera said about half of the school districts have sent his department plans that describe how they are continuing to educate children during the shutdown.

Pennsylvania has seen more than 16,000 confirmed COVID-19 infections and 310 deaths.

For most people, the virus causes mild or moderate symptoms that clear up in a couple of weeks. Older adults and people with existing health problems are at higher risk of more severe illness, including pneumonia, or death.

The decade that was: The All-Delco database in the 2010s
Baldwin School’s Taylor Levinson is Main Line Girls Athlete of the Week