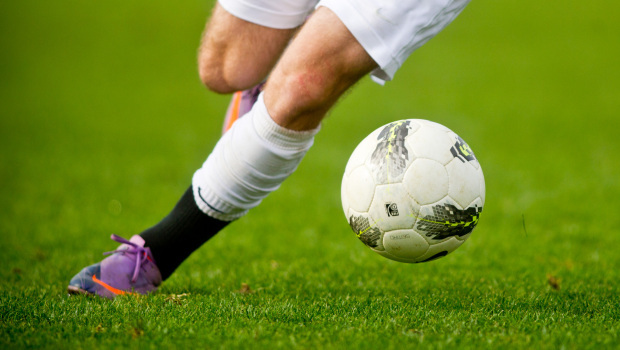 PHILADELPHIA >> It was a scoreless deadlock between two evenly-matched teams.

Time for Sarah Szychulski to score her first goal of the season.

“It was a free kick so I just had to place it,” a jubilant Szychulski would say afterwards. “So exciting…”

Szychulski’s well-aimed kick found its destination, giving Archbishop Ryan a 1-0 lead over Archbishop Wood midway through the first half. The Raiders would hold the Vikings off the rest of the way to capture the Philadelphia Catholic League title with a 1-0 win on the turf at Father Judge.

“It feels great. We’ve been working hard all year for this and it payed off,” Szychulski said. “So it’s very exciting. We just had to play as hard as we know we can.”

Ryan will look to take the momentum into the state bracket.

“We just want to continue to work hard and make a good run at states,” Szychulski said.

The Vikings turned up the pressure late but couldn’t quite get the equalizer to force overtime.

“Ryan’s tough to play,” Vikings coach Tom DeGeorge said. “We knew it was gonna be a tough game. We talked about free kicks and corner kicks. They’re so dangerous on both. The ball bounces up, hits my girl’s hand, they get a free kick and score.

“I thought it was pretty evenly-matched both ways. The girls really came out in the second half and left everything on the field. So I’m proud of them.”

The Vikings can now get ready for the state tournament.

“I told the girls as much as this stings and it hurts, we still have a little bit of life left in us,” DeGeorge said. “We’re gonna keep going.”