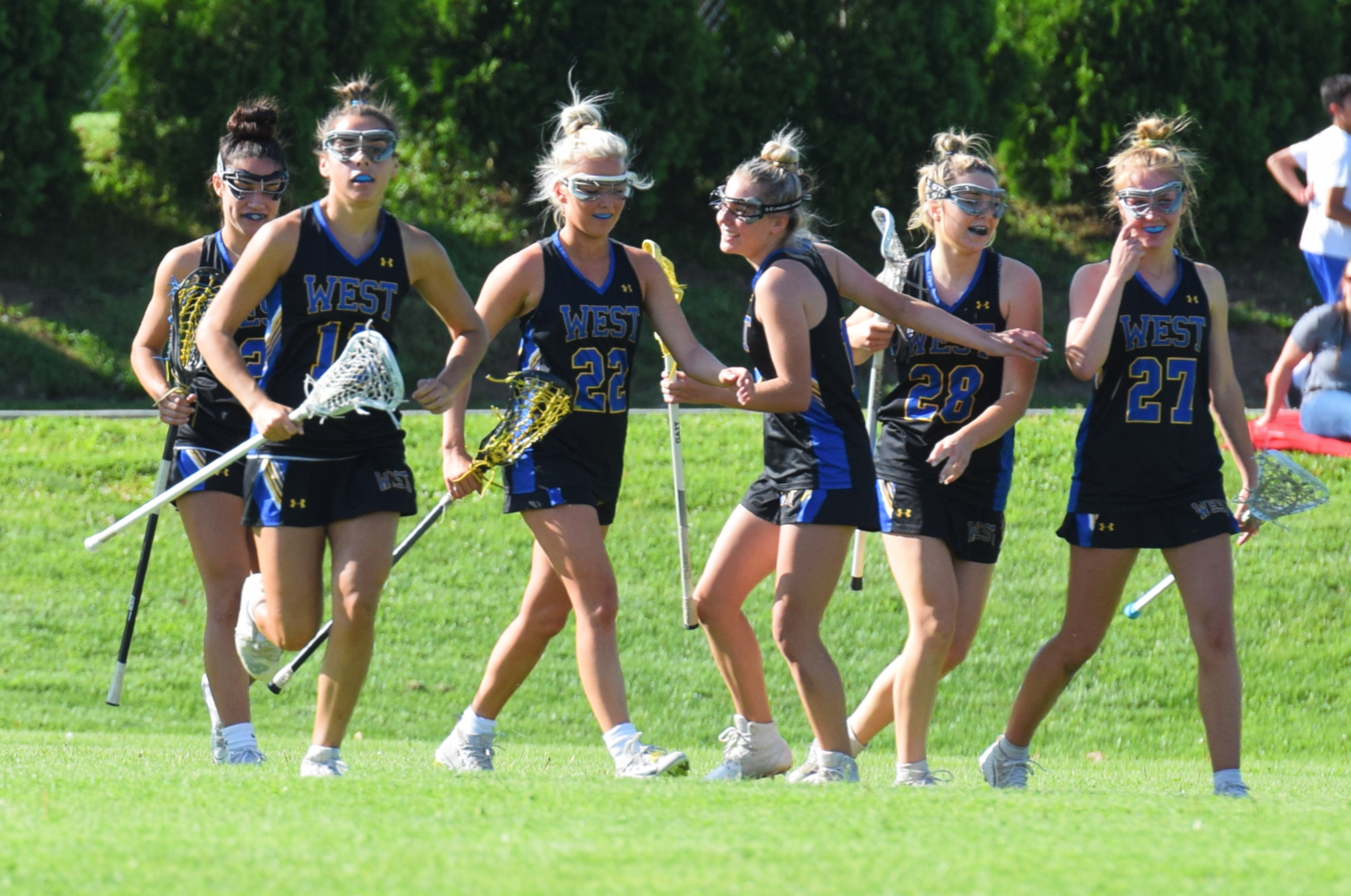 The Downingtown West girls lacrosse team entered the District 1 Class 3A playoffs under suboptimal conditions having lost five of its last six games.

Tuesday’s visit to Boyertown was the perfect trip to right the ship for the Whippets as the No. 18 seeds scored an 11-8 road victory at No. 15 Boyertown to advance to the second round of the district tournament.

Lauren Tinson scored three goals and Ashley Plzak and Rylee Slate (one assist) netted two apiece to advance Downingtown West to a second round meeting with another Pioneer Athletic Conference foe, No. 2 seed Owen J. Roberts. That game will be 7 p.m. Thursday at OJR.

It was a close game throughout, but D-West seized control late in the first half, turning a 4-2 deficit into a 6-5 halftime lead. The Whippets stayed on top throughout the second half and had a nervy moment when Boyertown got within 10-8 with 3:42 to play.

But Tinson cleanly won the ensuing draw and the Whippets killed a bit of clock before Ava Brady sealed it to regain a three-goal advantage.