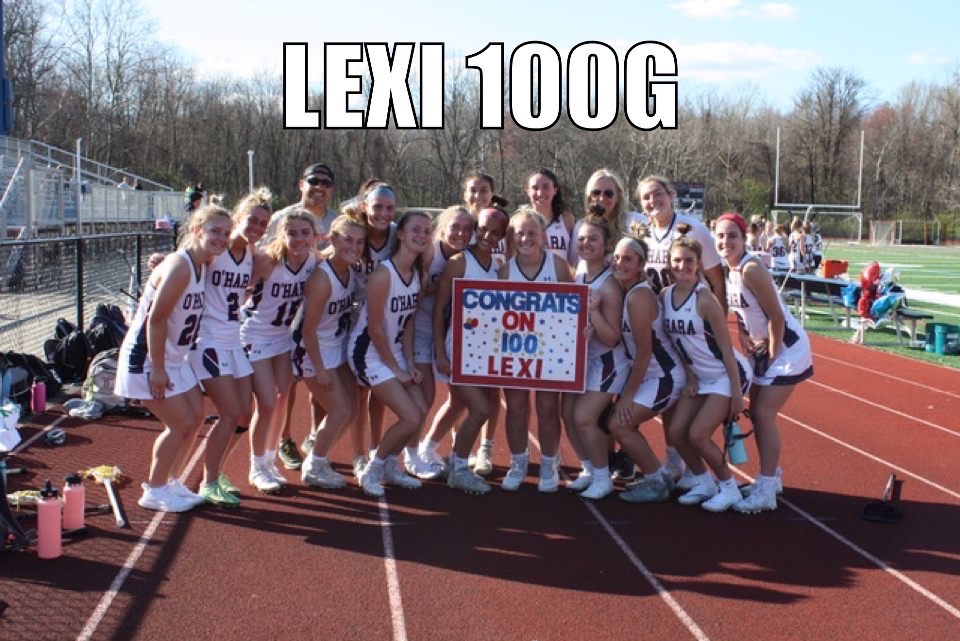 Lexi Culp tallied three times including the 100th goal of her career as Cardinal O’Hara rolled over Little Flower, 17-3, in the Catholic League.

Layla George had the lone goal for the Pandas.

Penn Charter 19, Notre Dame 5 >> The Quakers pulled away with eight goals in the second half.

Katie Onderdonk led the Irish with two goals and five draw controls. Cate Fox pitched in with one goal and one assist.