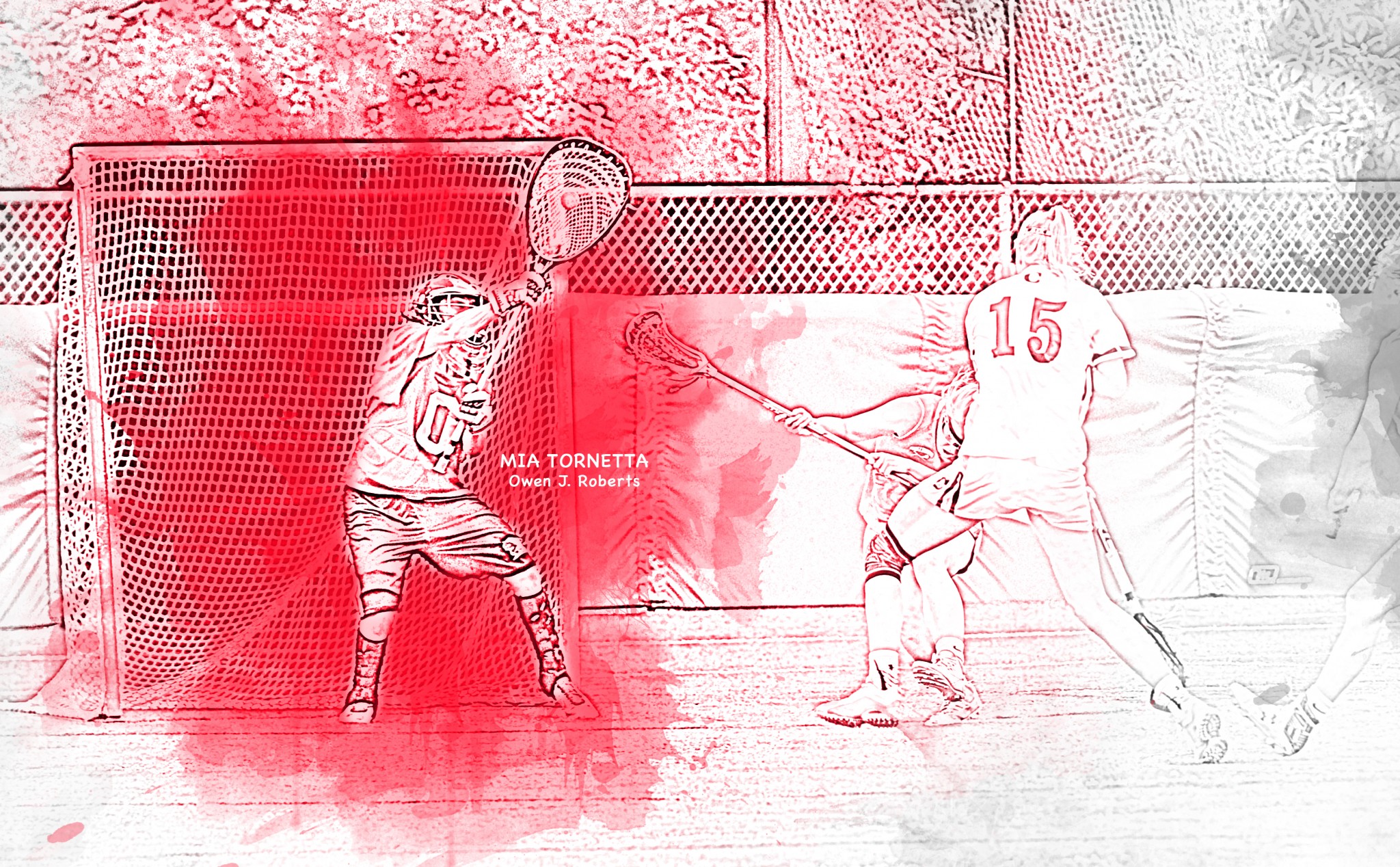 [dropcap]F[/dropcap]or fans, the drama of the Pioneer Athletic Conference championship game had been sucked out.

“I knew that if we worked as hard as we did during that game, that we could accomplish whatever we set our mind to,” she said.

With Tornetta, a transfer from Great Valley in net, the Wildcats made their run to another benchmark season. Her penchant for the big save, ability to read and react to oncoming rushes and her ability to become a vocal leader during her one-year stay at OJR played a major part in the Wildcats taking a third PAC title, earning a district playoff berth and punching their ticket to another PIAA second-round playoff entry.

For that, Tornetta is named the 2017 Mercury All-Area Player of the Year.

“It’s a little overwhelming,” Tornetta said of garnering All-Area and Pioneer Athletic Conference Player of the Year honors in the same season. “I didn’t expect all this to happen but I didn’t do it alone. My team played great behind me all season long.” Tornetta, a Robert Morris University commit, was more than deserving. She racked up a 53 percent save percentage, stopping 161 of the 307 shots she faced. More vital were her 16 groundballs, 14 caused turnovers and nine interceptions.

A deceiver, playmaker and stopper wrapped up into one package, Tornetta proved she could do it all throughout the team’s regular season and playoff runs. Her fit into the Wildcat philosophy, seamless.

“Everyone sees goaltending and they think saves and save percentage,” OJR head coach Joe Tornetta said. “But they don’t look at the other intangibles: getting the loose ball, making an interception, or forcing a kid to make a bad pass or a bad play. They don’t count as a save or a part of your save percentage but those kinds of plays in those types of situations allow your team to do so much more. Mia allowed us to do a lot more this year. That’s where her value came in.”

Tornetta’s move from the Great Valley School District set her up with a few teammates that she had played with at Club Mongoose over the summer.

The Wildcats entered the spring with question marks after the departures of Gebert, Kerry Huzzard and Courtney Gerber — players who were instrumental in the team’s rise to dominance. Yet the goals remained the same. Placed on the inside of a target sheet, they were simple: win the PAC, win districts, and earn a berth into the PIAA playoffs.

Two of the three came to fruition; Tornetta in goal a major component of it.

“We became a family, and it wasn’t long that we got used to each other,” Tornetta said. “I don’t think they doubted at all what I could do. “

With Tornetta in net, the Wildcats rolled to a 21-4 record, highlighted by a 12-1 start to the regular season that saw Tornetta save 11 shots in a 12-11 victory over District 3 power Manheim Township. She saved eight as the Wildcats overcame a second-half deficit to down Perkiomen Valley in the PAC semifinals before turning away 11 in a dominating effort against the Rams that garnered the Wildcats the PAC title. Two double-digit save efforts in the district playoffs earned the Wildcats a third-place finish and a second straight trip to the PIAA playoffs.

Tornetta, coached by her father and trained by her mother Cyndi Tornetta, finished her career with 692 career saves and a 76-18 career record. She garnered All-American Honors from U.S. Lacrosse and was named to the All-Pennsylvania Area School girls Lacrosse Association Team her senior year.

“I think she grew a lot this year, from what she was prior,” Joe Tornetta said. “I think the growth started in the summer and she was able to continue that into this season. When her team played well in front of her, she was outstanding, and at times, she was able to bail them out.

“Her team was confident with her behind them. That made all the difference.”

All-Delco Girls Lacrosse: Swart’s season was about leaving championship legacy at Carroll
DLN ALL-AREA: Conestoga’s Scott on top of her game all over the field