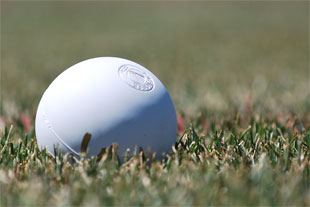 Bailey O’Brien had two of her three tallies after halftime. Julianne Clemens was remarkable in net for the Cougars (8-1, 3-1) with 13 saves.

Harriton 9, Ridley 7 >> Emily Johnston (five goals) did everything she could to help the Green Raiders pull off an upset of the Rams. Desi George added a goal and two assists.

Conestoga 14, Marple Newtown 4 >> Megan Lynch scored twice, but the Tigers were no match for the unbeaten Pioneers (7-0).

Interboro 14, Penn Wood 0 >> Marissa Hews recorded a hat trick and Steph McCool chipped in with two goals and three assists for the Bucs, who received solid goalkeeping from Moriah Marr and Jazz Spencer, each of whom made three saves.