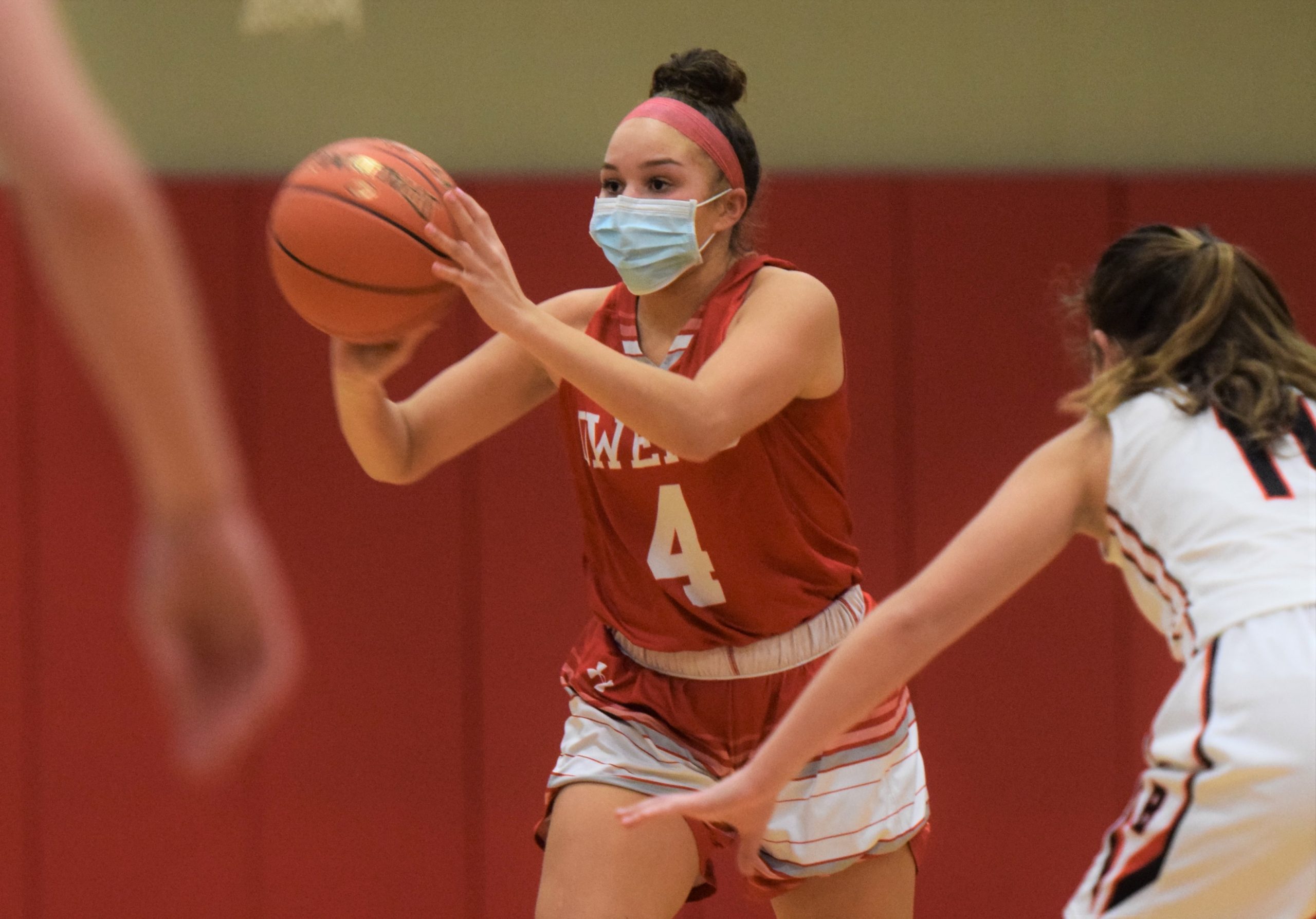 Avery White hit for a game-high 17 points, and Gabbi Koury chipped in with another 10, as OJR overcame a 15-9 halftime deficit. The ‘Cats got the spread down to three (29-26) heading into a fourth quarter it won 18-13.

Berks Catholic 46, Boyertown 33 (Box Score) >> Caroline Reedy and Caraline Herb scored 12 points each to help the Berks champion Saints tune up for Friday’s District 3 opener with a non-league win over the Bears Tuesday.

Berks Catholic limited Boyertown to one point in the second quarter to open a 24-12 halftime lead. Emma Smith scored a game-high 14 points for Boyertown.

Abington 75, Methacton 66 (Box Score) >> Even with Nicole Timko hitting a career scoring mark, the Warriors were unable to recover from a slow start against the Ghosts and lost this non-league game.