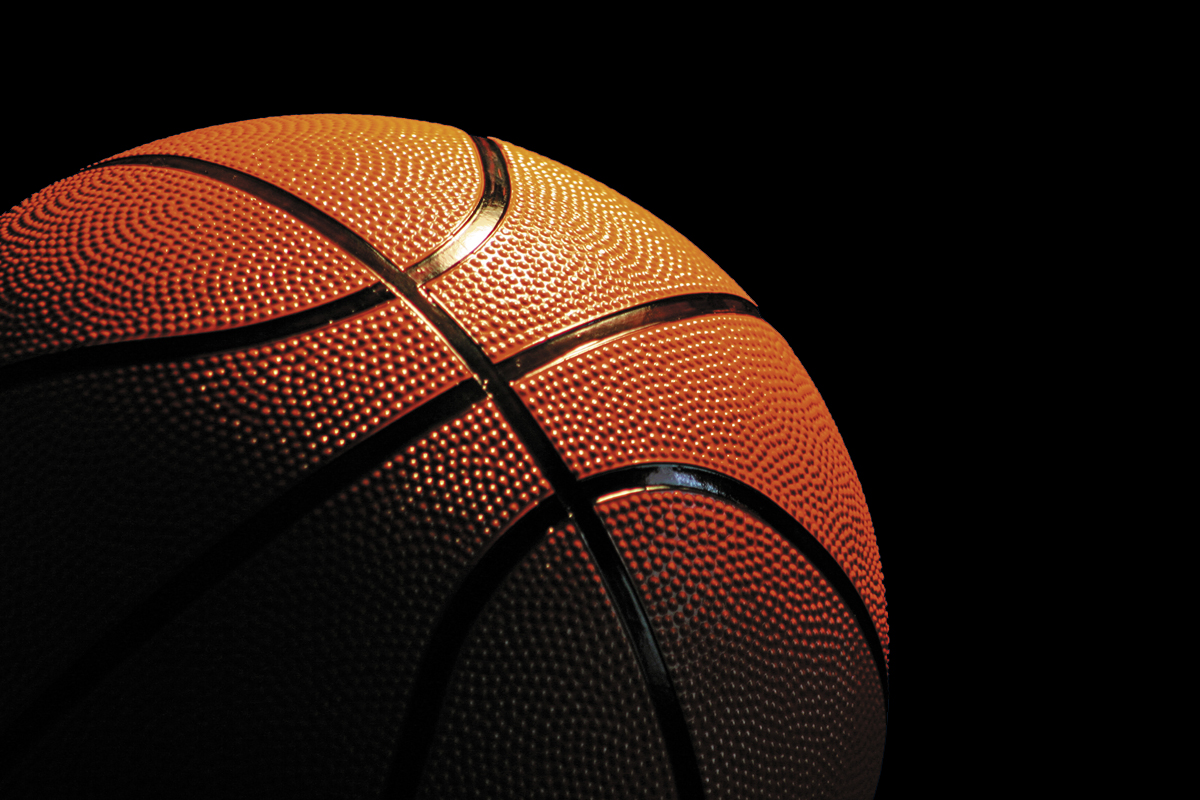 The Churchwomen were 11-for-13 from the line in the final period. Cassidy paced the offense with 14 points. Amanda Purcell chipped in with 10 points.

Josh and Jeffrey Travers won four events each as Bonner-Prendergast topped Interboro, 77-50, in a nonleague meet.

Josh Travers won the 200 and 500 freestyle and was part of the winning 200 medley and 200 free relay teams. Jeffrey Travers also was on both winning relays, took first in the 100 free and 200 bacstroke.

Logan Giordano had three wins for the Bucs. He was first in diving and 100 breaststroke, and helped the 400 free relay team to victory.

Grace McBlain earned two individual victories and was on two winning relays to lift Bonner-Prendergast to a 79-54 nonleague victory over Interboro.

McBlain won the 50 free and 100 back and was on the winning 200 medley and 400 free relays. Madeline Reavey won th4e 200 and was on both winning relays for the Pandas.

Maryanna Nagle and Alexis Mireider won two events each for the Bucs. Nagle was first in the diving and Mireider won the 500 free. Both were on the winning 200 free relay.