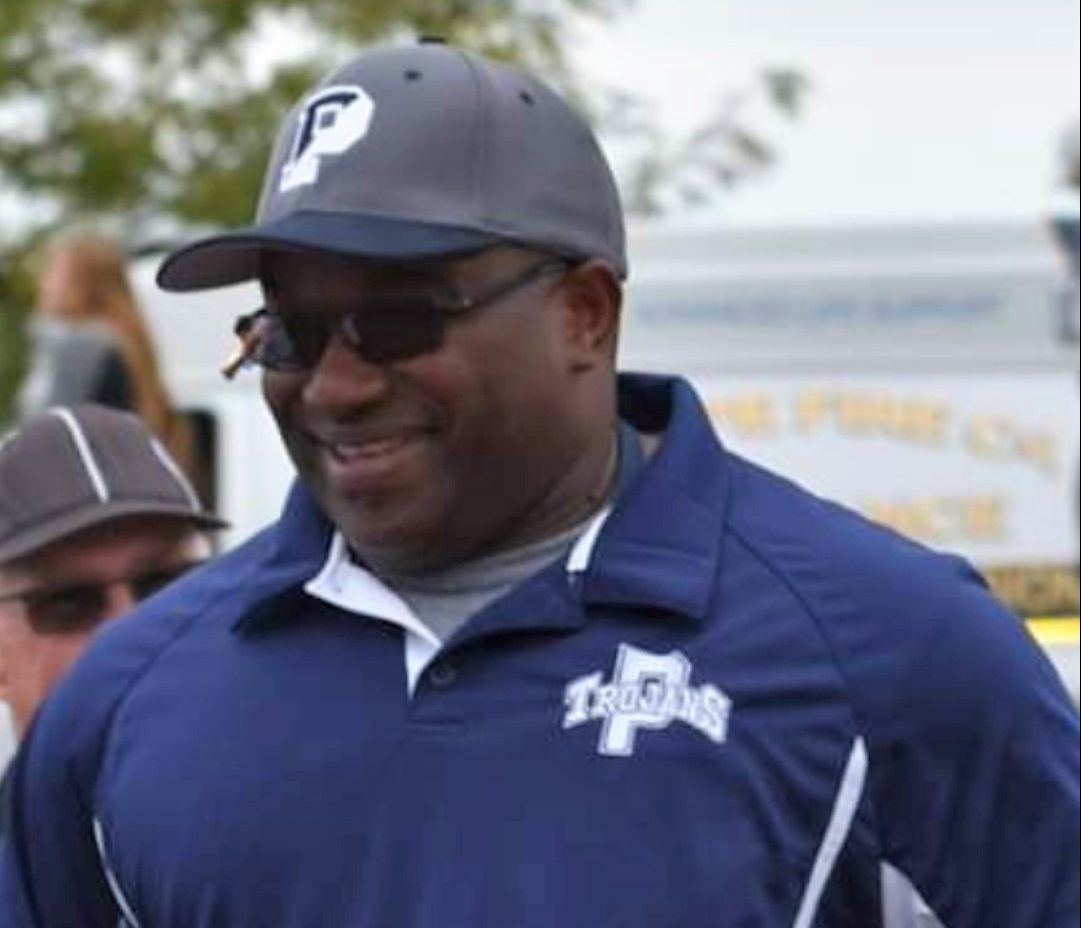 Levert Hughes grew up that way, starting with his youth growing up in Chicago, Ill. He wants to see the current generation of high-school athletes at Pottstown develop the same way, and he’s in position to impact that at his most recent stop on his personal coaching carousel.

Hughes was recently confirmed as Pottstown High’s newest head football coach on April 18. He replaces Jeff Delaney, who’s stepped away from the post after holding it the past three seasons, in and around a season impacted by the COVID-19 pandemic.

“I want kids to go in to win,” he said. “I love when they expand themselves.”

Hughes has been around the Pottstown football program for two decades, most recently serving as defensive coordinator for the Trojans two years ago.

He values well-rounded student-athletes, which he exemplified in his younger years with participation in football, wrestling, baseball and summer basketball.

“The best thing for them is to play another sport,” Hughes said.

Hughes had a strong résumé as a football player. He played slot back at Chicago’s Tilden Technical High School in the late 1980s, pointing with pride to the distinction of participating in the city’s first Harold Washington Memorial Game played in memory of the first African-American to serve as the city’s mayor.

He then attended Illinois Valley Community College upon graduation, ultimately transferring to then-Cheney College. He was experienced in playing cornerback and handling punt and kickoff returns.

“Quicker than a hiccup,” was how Hughes described his main physical attribute in his playing days.

Hughes also got playing experience at the professional level. He played in the semi-pro Mason-Dixon League and with the New York/New Jersey franchise of the World League of American Football, which lasted from 1990 to 1992.

He also noted having a number of tryouts with pro teams.

Hughes came into the Pottstown School District’s athletic community in 1999 and remained there through 2020. He credited Dr. Robert Stevens, the middle-school principal at the time, and Gary DeRenzo with helping get him on board.

“He took a chance on me, and let me be,” Levert said of DeRenzo. “He (Dr. Stevens) taught me professionalism and how to conduct myself … how to sit back and relax.”

DeRenzo, currently the Director of Community Relations and Co-Curricular Programs in the Pottsgrove School District, was Pottstown’s Director of Athletics and Student Activities. He hired Hughes, who held a position in the school’s Alternative Education program, as a coach.

“He’s an imposing-looking guy,” DeRenzo noted, “but he knows how to connect with kids and connect with the community. He has a presence about him that belies the kind soul he has.

“I’m excited for him,” DeRenzo added. “It’s a good opportunity for him.”

Now that he’s firmly atop Pottstown’s grid program, Levert is moving full steam ahead. He has players involved with off-season OTAs (organized training activities) in anticipation of “jumping into football” once the spring sports programs are finished.

“We’re wide open with what we have to do,” he said. “We’re not reinventing the wheel. We want to keep it simple and fast.”

“We want them to eat and drink right, and stay hydrated,” he said. “Going back to the weight room.

“We want to keep everybody healthy, and to make sure their grades are right.”

With Hughes, they will be looking to get the Trojans on the upswing. Their recent fortunes — they were 11-11 overall, but only a combined 3-7 in the PAC Frontier Division in 2018-19 and 2019-20 — were a winless division standing last fall.

“We want to get the kids back to loving football the way they do in middle school and in PAL (Police Athletic League),” he said.