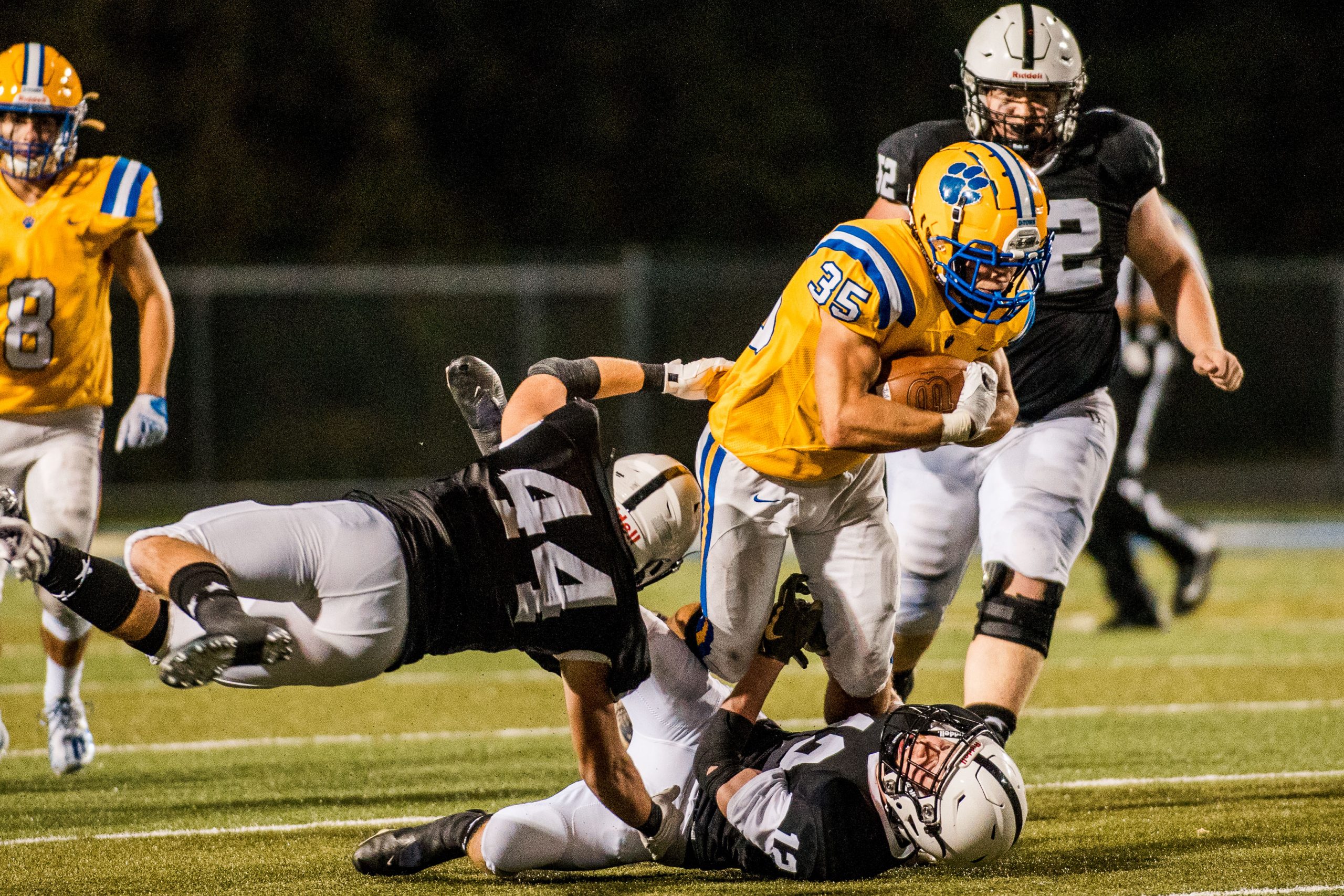 With only two weeks left in the football regular season, week nine features games that are very important to league and playoff point races. Week Nine features the Battle of The Brandywine as Downingtown East and Downingtown West square off in their always-contentious battle. Here is a look at that game and all the Friday action.

Bishop Shanahan at Coatesville: Coatesville has only one loss on the season and the Red Raiders are coming off a thrilling 34-28 win over Chester last week. Coatesville has more team speed than Bishop Shanahan but the eagles defense is getting a big break with lineman Dylan Jones back in the lineup. Brandon Choi remains one of the best linebackers in the district and the Eagles are only giving up a little over 12 points per game. Red Raiders quarterback Harrison Susi is a very dangerous runner that may cause the Bishop Shanahan defense fits.

Interboro at Avon Grove: Nothing really went right for Avon Grove last week in a 42-0 loss to Downingtown East. The Red Devils gave up 463 yards total offense to the Cougars. This will be easier and the red devils still have an outside shot at the 6A playoffs. The Red Devils Josh Reuter should have a big night rushing the passer.

West Chester Rustin at Great Valley: West Chester Rustin has won six games in a row since dropping its opener to Unionville. The Golden Knights are using their talented and strong offensive line to dominate teams with their Wing-T offense. Dayshawn Jacobs should have a big night agains the Patriots, who have dropped two in a row and were shut out by Kennett last week, 27-0.

Kennett at Sun Valley: Kennett defeated Great Valley 27-0 last week in a game the Blue demons allowed the patriots just 98 yards of total offense.Kennett got a 264 yard rushing game from Julian Sparacino last week. If that keeps up teams will not be able to key on quarterback Kalen Frazier and that makes the Blue Demons more dangerous to defend.

Unionville at Oxford: Unionville has looked very impressive inits last two wins, over Kennett and West Chester Henderson. The Longhorns zone read runs by quarterback Matt McCloskey has been very effective and with Ethan Bennink and Joe King, the Hornets are going to be hard pressed to stop all the waepons unionville has to offer. Unionville lineman Nate Holt creates havoc in opposing backfields.

WC Henderson 24, WC East 21.
Conestoga at Marple Newtown. This will be a tough road test for the Pioneers who looked very impressive in a 35-0 win over Upper Darby last week. Marple Newtown has won five games in a row and the Tigers have a very potent passing attack. Conestoga needs a win here and next week at Ridley to get a first round home game in the opening round of the district playoffs.
Conestoga 28, Marple Newtown 24.
Malvern Prep at Haverford School: Malvern Prep got a 260 yard rushing day from Isaiah Wright last week in a 41-21 win over Penn Charter last week. The margin could have been greater except for three Friars fumbles and a pick six. The friars defense led by Coltin Deery and Ryan Davis should be able to slow down a Fords team that has been having trouble scoring points this season.
Malvern Prep 28, Haverford School 14.
EOF-