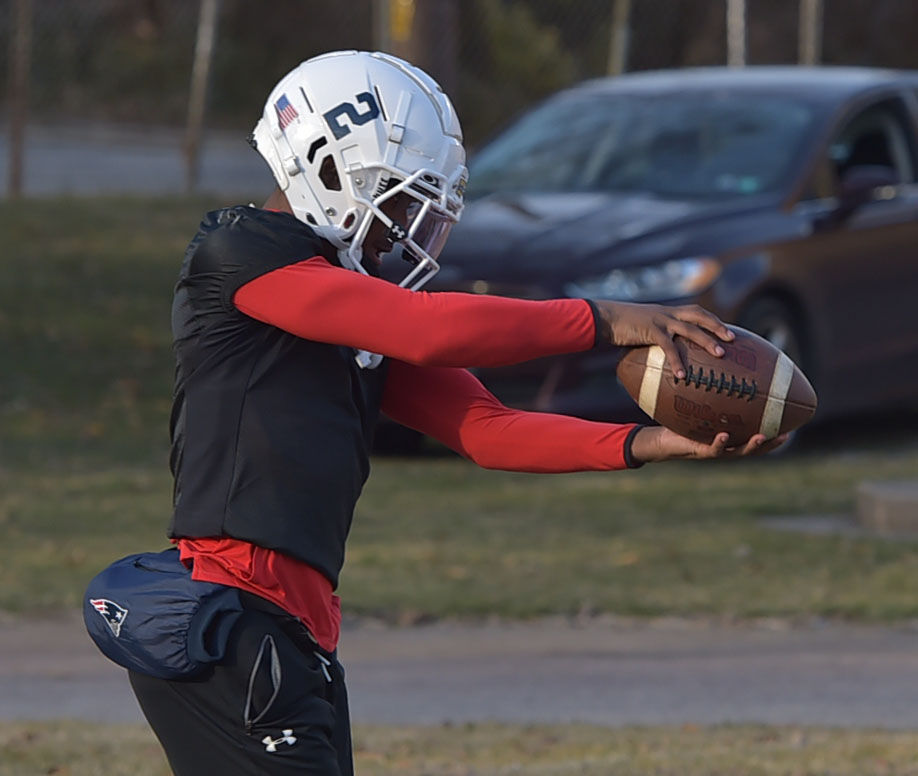 In the first quarter, Christian Suber bulldozed his way into the end zone from a yard out after Jones broke loose for a run of 50 yards. Jones got across the goal line with a minute to go in the first to put the Patriots in front by two touchdowns.

Jones put an exclamation point on an outstanding game with a 65-yard touchdown run late in the third quarter to give the Patriots a 20-0 advantage.

Chi avoided the shutout when quarterback Zach Taylor connected with Staring Reaves for a 12-yard touchdown pass late in the fourth quarter.

Sterling, Chester’s defense dominate Interboro
How to report scores to the Daily Times